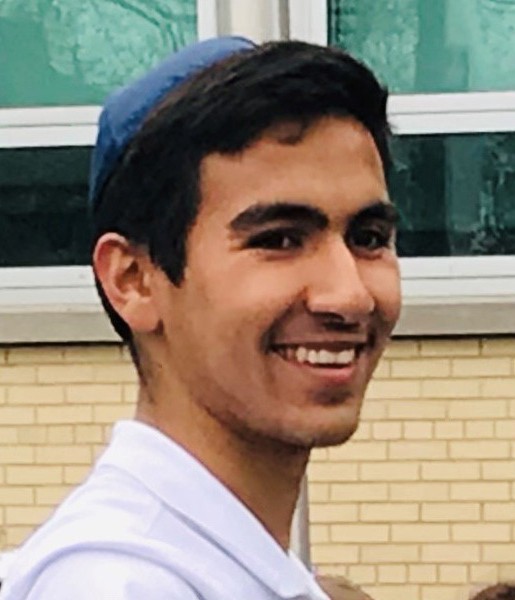 Hi Ottawa Jewish community! First of all, I want to say that I really miss all of you and I hope to see you all soon!

Israel now is dealing with a really complicated situation; on one hand the renewed conflict between Israel and Hamas, and, on the other hand, the increasing tension between Jews and Arabs all over Israel.

[I have a unique view of this as an IDF soldier.] My role in the IDF is that of an unmanned aircraft operator, six month ago I decided that I wanted to be an officer in command of a team of soldiers operating this unmanned aircraft and I have started the officer’s course. This situation caught me in the middle of my training ... Only now as a soldier I can understand how much efforts Israel puts to avoid hurting innocent people. Hamas uses children and residents as human shields. I can’t imagine what would happen if Israel didn’t have the Iron Dome - more than 3,000 rockets would fall all over Israel. We will do our best to keep Israel safe and hopefully this situation will end soon.

Thank you for all your support and hope to see you all soon! 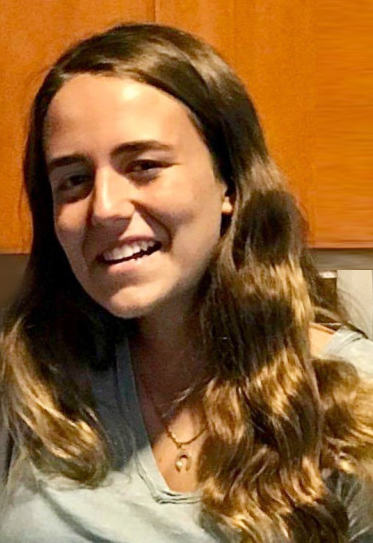 I was asked to write a few words about the situation in Israel from my perspective. As some of you may know, I live in Haifa, the city that has always been known as the city of coexistence, since Jews and Israeli Arabs are living here together peacefully. In the last couple of days there have been serious riots between Arabs and Jews in Haifa. In the same streets where I used to eat hummus and knafe at my Arab neighbours’ restaurants and celebrate the “holiday of holidays” festival every year where Haifa coexistence is celebrated, there is now fear and terror on the streets. People on both sides throw Molotov cocktails, shoot in the air and burn cars. Honestly, my heart is broken. To feel fear and insecurity in my own city, to see the tension building between the Jews and the Arabs in Haifa, and the violent riots between the two sides - it seems that our dream of coexistence is shattered in an instant.

The news in Israel heralds more bombings in the south of the country, more missile hits, and more wounded. The TVs are tuned to the news channels in every house, and even on Shavuot eve it is difficult to turn them off. Everyone is worried because someone they know is fighting in the army right now, or living in the south and rushing repeatedly to the shelter to protect themselves against the missile attacks.

We all pray for better days. I see a lot of people on social media posting against Israel, and that's exactly why any outside support for Israel is so encouraging and helpful. I think it’s sad that famous people judge the situation without really understanding it deeply, and many followers are exposed to these opinions, and I would appreciate the Israeli point of view to be heard more.

Hoping for better days for all of us, thank you all for your support.