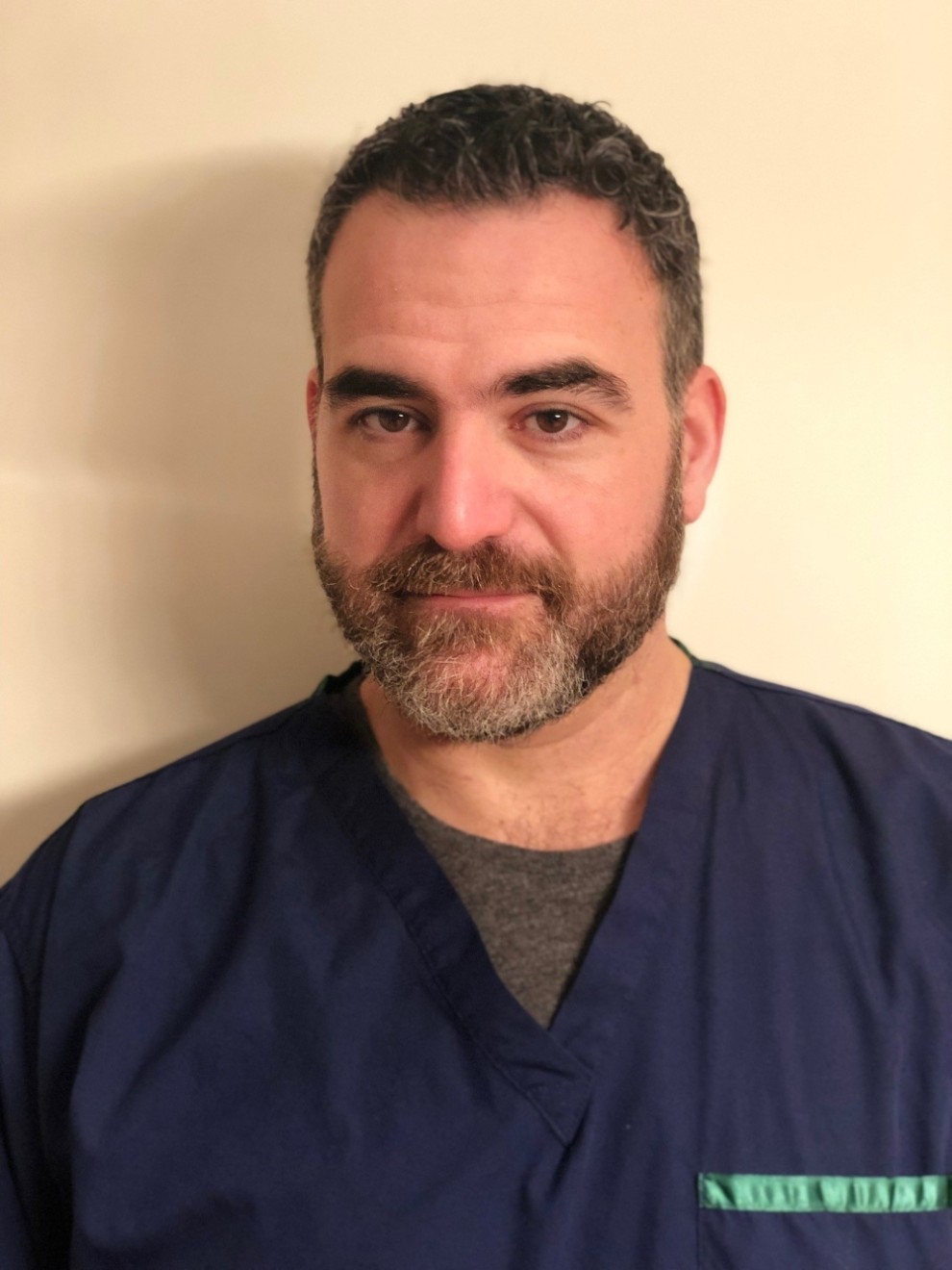 Modern Mishpocha: Rabbis, doctors and Wonder Woman all agree – we need to vaccinate our children

Get two Jews in a room, the old saying goes, and you’ll end up with three opinions. But when it comes to vaccinating our kids, there should just be one: do it.

Yet, in the past year, a measles outbreak in Israel has been linked directly to a measles outbreak in New York, largely among haredi communities. In Israel, close to 2,700 cases of the disease were reported by the end of 2018, and in November, the country saw its first measles-related death in 15 years, after an 18-month-old succumbed to the illness. In almost all cases, those affected were either unvaccinated or too young to be vaccinated. As a parent and pediatrician, it is unconscionable to me that in 2018 children are dying of vaccine-preventable illnesses. As a physician, I am familiar with the common anti-vaccination concerns – none of which are supported by any well conducted research.

But the current outbreak among haredi communities begs the question: What’s going on within the Jewish community? It’s pretty simple, after all, to make the Jewish case for vaccination with a quote from the Talmud: “Whoever saves a life of Israel, it is considered as if they have saved an entire world.” Vaccines save lives. So, vaccinate your kids.

But if you’re looking for a little more:

In the fifth book of the Torah, Deuteronomy, there is a phrase loosely translated as the need to guard our souls, which has long been interpreted as a command to look after our health and in turn, support vaccinations. At Chabad.org, Rabbi Yehuda Shurpin points to Pirkei Avot, the Jewish compendium of ethics, and the phrase “do not separate yourself from the community” as one justification for vaccination. For a community to be safe from potentially fatal diseases like measles, everyone needs the vaccine. The fewer who have it, the less safe everyone is. Jewish bioethicists also point to the Shulkhan Arukh, which among other things, notes that just as one must build a rail around a rooftop to stop people from falling, so too are we obligated to guard ourselves from anything that would endanger our lives.

Measles make our kids sick, Ninety per cent of unprotected people exposed to the disease will fall ill, and face dire consequences – between one and two of 1,000 will die. Others can suffer from pneumonia and brain disorders. Mumps can make you infertile. Rubella can be devastating for an unborn child. Whooping cough kills babies (and that happens here in Ottawa, too.) And yet, a couple in Brooklyn are suing their Lubavitch boys’ school, reports Ha’aretz, because their unvaccinated son isn’t being allowed to start kindergarten, arguing that keeping him out violates their religious right to claim exemption from the requirement of vaccines.

How is it, that pseudoscience trumps the Torah and Talmud? How is it, that pseudoscience and debunked claims about negative impacts of vaccines are taken more seriously than the need to keep the Jewish community at large healthy? Ha’aretz and others report on the existence of rabbis and health professionals among haredi communities who advocate against vaccination, citing the same concerns as those which circulate in the secular world.

Others suggest the insular nature of the communities leads to the belief their herd vaccination will simply protect them – without anyone realizing that the fewer the people in the “herd” who have the immunity, the fewer who are actually protected. Some cite also a belief in God that trumps what the sages say – God will protect them, they don’t need the shots.

Fortunately, Jewish leadership – secular and religious – in U.S. and Israel is taking a stand. Dozens of rabbinical groups and councils, including those influential in the Orthodox world, have issued proclamations and letters in recent months urging community members to get vaccinated.

And while we’ve yet to see a similar outbreak in Canada, rabbis here too are getting into the game. In December, nearly 40 Toronto-area rabbis representing a spectrum of denominations, issued their own position statement on the requirement for Jews to be vaccinated. And if for you, the rabbis and the doctors aren’t good enough – maybe Wonder Woman is.

Israeli actress Gal Gadot recently posted a photo of herself online clutching her shoulder as part of a campaign to raise awareness about the need to vaccinate in response to the measles outbreak in her home country.

As her character says, after all, “it is our sacred duty to defend the world.”

Dr. Allan Shefrin is an emergency room pediatrician at the Children’s Hospital of Eastern Ontario.