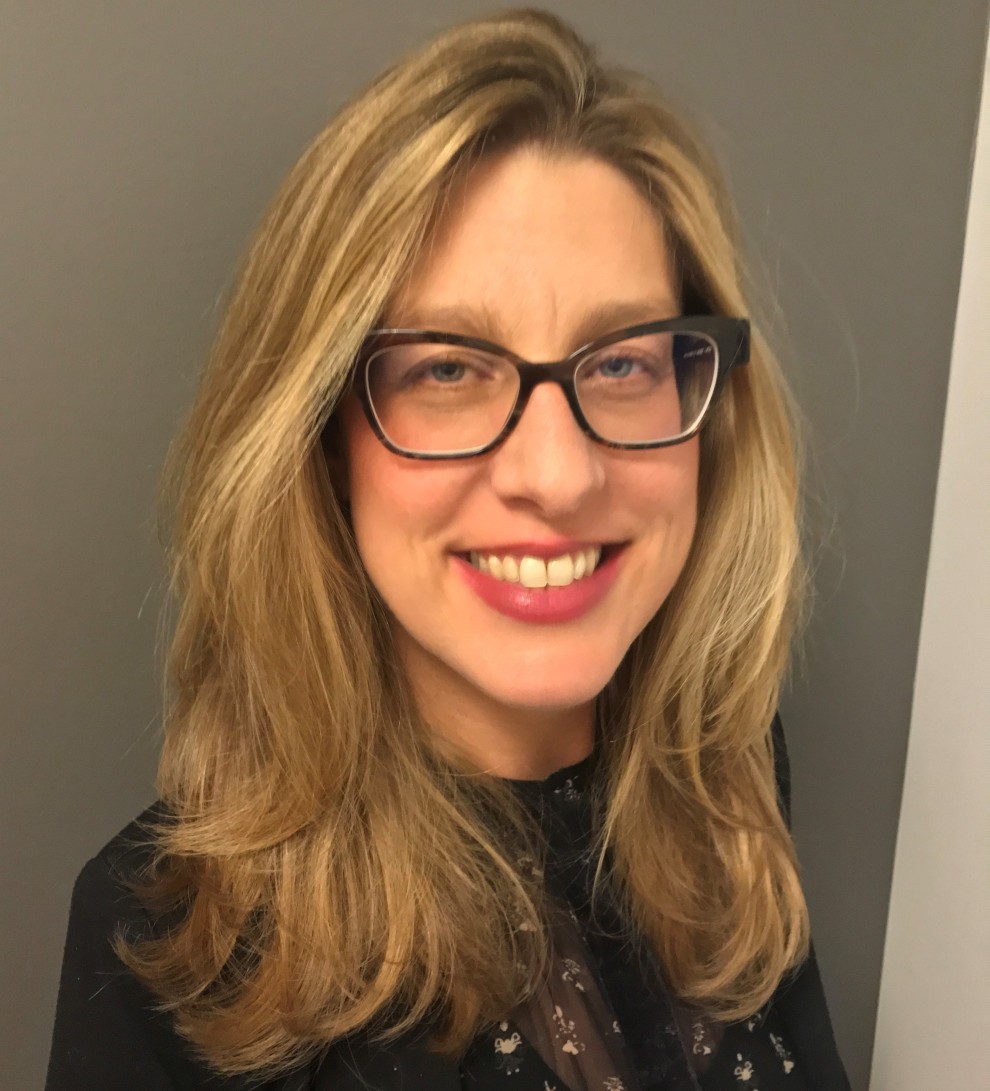 There are some conversations you never stop having as a parent. One of them is about where your kids go to school.

It comes up in nearly every time I meet fellow Jewish parents for the first time, or those whose kids are approaching school age.

When we tell people our daughter attends the Ottawa Jewish Community School (OJCS), we sometimes hear “yeah, we thought about that, but we wanted our child to go to French immersion.”

In a town where bilingualism is considered key to professional success, I see the argument. OJCS is working at improving its French program, and I really do hope it can find a way to make it stronger.

The choice we made to enrol our girl at OJCS doesn’t mean we don’t think French is an essential skill. But the opportunity for her – and by extension us – to be exposed daily and meaningfully to the Jewish world takes precedence, for now.

Of course, the price of OJCS is another issue. The school works hard to ensure that cost should never stop someone from attending. But the cost remains both a literal and mental block, given the availability of good taxpayer funded schools in so many areas.

But recently I’ve been involved in a couple of conversations that highlighted a more challenging issue: the extent to which parents don’t see value in day school. This is an argument I really struggle with.

One was a debate about what kids learn at supplementary schools. A parent wanted their kid to attend supplementary school and seemed to expect that in so doing, they’d be entirely functional in Hebrew and receive just as “good” a Jewish education as if they attended OJCS.

The argument for French immersion goes like this: a child needs full time exposure to French in order to become bilingual.

So, if that’s the case, is it truly reasonable to expect, or demand, that without full time exposure to Jewish education, a child will be fluent in Hebrew, or will come away with as much knowledge of Jewish faith, culture and customs as they would if they attended day school?

Around the same time, I met a parent who expressed concern that despite being in supplementary school a couple of hours a week, their kid had no close Jewish friends and didn’t seem to be that connected.

I responded – send your kid to OJCS. My daughter has wonderful friends, and it is so sweet to see them all together not just at school but at community events or at synagogue.

Nah, this parent replied. Day school is just not our “thing.”

I asked what they meant.

They said they didn’t go to day school as a child, and didn’t want their kids to just be around other Jewish kids all the time. Plus they lived too far away to make day school work, and liked the free time they had as parents on Sundays when their child was in Hebrew school.

This was the first time I’d ever heard someone not explicitly cite French or money as a reason not to send their kids to OJCS.

Instead, what I took away from the conversation was this: they simply saw no value in what experience their child could get from day school.

That’s their choice. And to be fair, they were aware that it came with consequences, but accepted them. It just didn’t matter enough to them to find another way.

I applaud their honesty, I do, even if I don’t understand their point of view.

We see tremendous value in having our daughter at OJCS. But explaining why is harder than I thought, both in conversations like that one and even here – I’ve been wrestling with this column for days.

So I’ll try to explain with a story.

On Passover, we travelled to visit my in-laws. At one seder, all of the other kids had limited exposure to Judaism; among other things, they’d never searched for an afikoman.

So our daughter, the youngest by a few years, explained it to them. She then excitedly led them all on a hunt through the house, while trying to teach them Passover songs. She did this on her own, with no prompting from us.

Her knowledge, her leadership, her delight in Jewish life, her passion for sharing that delight with others – like the old MasterCard commercial said, that’s priceless.