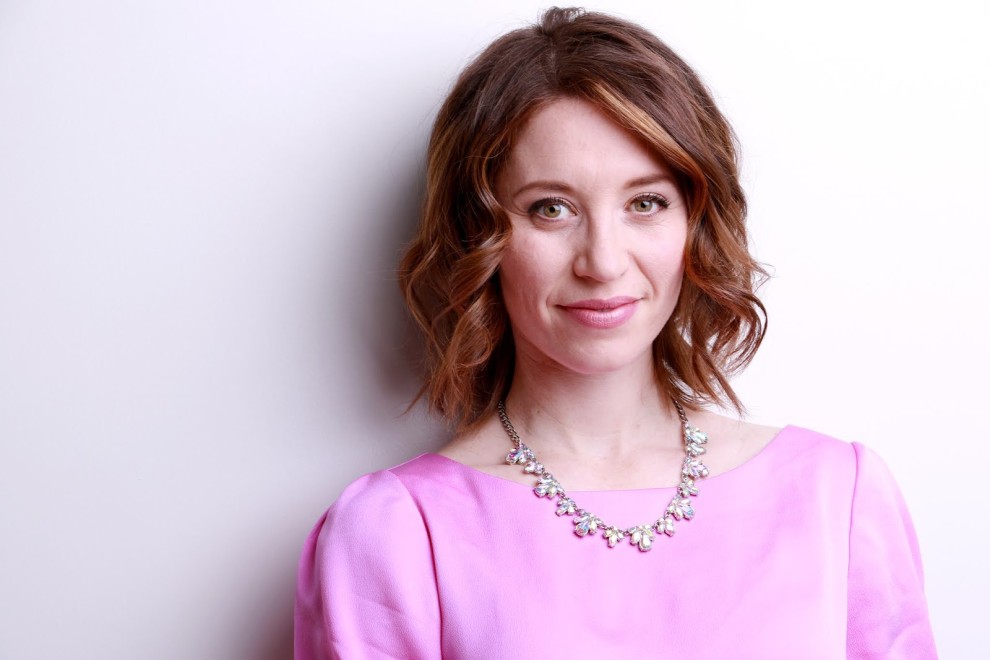 It started small, as most things do, when my daughter insisted on brushing her teeth by herself.

Only three months shy of her fourth birthday, she began flexing her “big girl” muscles more and more, which forced my husband and I to start setting limits around her newfound independence.

We have been adjusting those limits by necessity; having a busy and very mobile one-year-old means we can’t always be there for the big sister. So she now goes to the bathroom, picks her clothes, gets dressed, brushes her teeth, and washes her hands, all by herself.

She has also been given more leeway at her daycare to work on those “big girl” abilities and comes home to test the limits. This is where the friction kicks in.

“I can do whatever I want.”

“You have to listen to my words.”

As I quickly found out, telling her how things work just doesn’t… work.

So what is a parent to do?

I really struggled with this at first and still do. I’m a stubborn person and I have (perhaps I deserve) two equally-stubborn daughters. How can I look myself in the mirror as a mother when my four-year-old can outsmart me in an argument?

Learning to pick my battles has been humbling.

The other night she tried to get me to put back a stool she used to reach the light switch by herself. I dug in – trying to teach her to put away things she takes out – but it quickly spiralled out of control. The next thing I knew, I was holding the door shut while she screamed and smashed the stool against the door on the other side. #parentingfail

What my husband and I have found most helpful is reframing the situation. We tell her to use her “nice words” to see how we respond. We give her choices for meals, which means we have to respect her decision even if we don’t like it (unless she asks for chocolate).

We are really trying to explain why we need to do something she may not like and offer her an activity she will like later on. And we find new ways to make her feel in charge or give her small responsibilities, such as keeping an eye on her younger sister while they play, even if we are watching over her shoulder.

And let’s face it: old-fashioned bribery works perfectly in a pinch. After all, we can’t be perfect.

It comes down to giving her a feeling of being in control as much as possible. That doesn’t mean an end to tantrums, but limits the impossible-to-win situations we find ourselves in.

But all this independence is a double-edged sword.

Our girls are young and clingy, and that means I often find myself feeling guilty about craving some space. The guilt comes from knowing this time is so short, and as their independence grows, their need for their parents will begin to diminish.

“Just wait until they’re teenagers,” our parents often remind us.

Yes, I try not to think about that.

After the stool incident, my husband told me a story his mother likes to tell in these situations. When he was about four years old, he wanted to walk into daycare by himself. She followed, remaining a few steps back to give him the space and independence he sought.

“So, what’s your point?” I asked, feeling deflated.

“I kept looking over my shoulder,” he replied, “to make sure my mom was still there.”

It was a good reminder that our children will be constantly looking over their shoulders, even when they get old enough to roll their eyes and say, “Mom, can you give me some space?”

Hopefully they will at least say please.