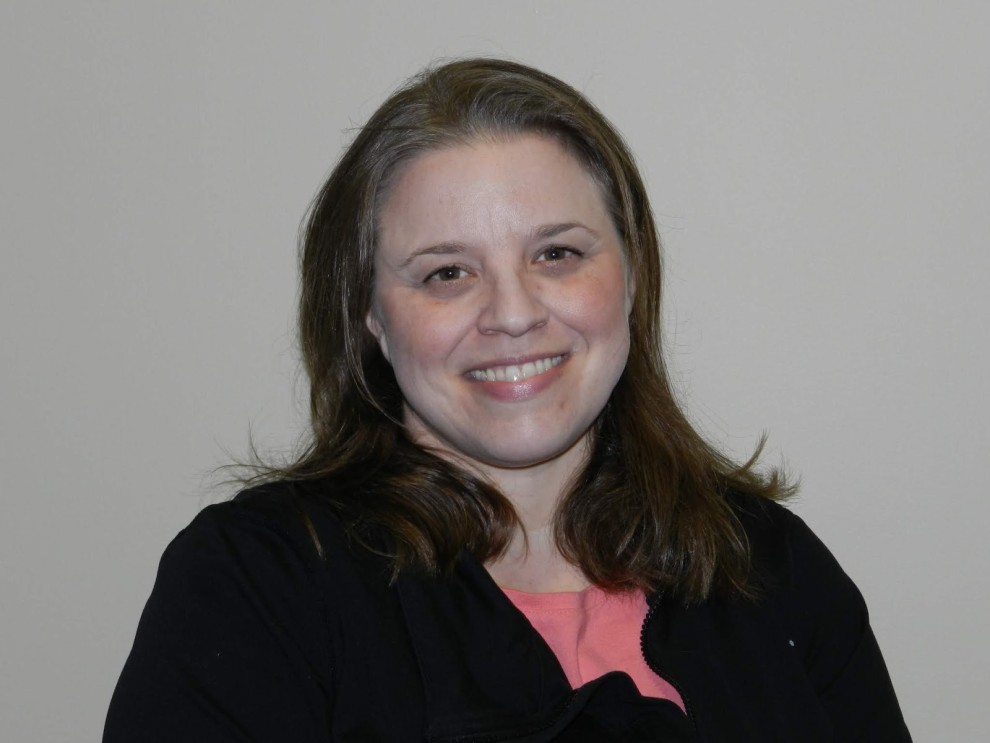 My mom was ahead of her time. When I was a kid, she lamented the fact that many schools did not explicitly teach life skills such as effective communication, conflict resolution, mindfulness, and handling the variety of tasks associated with adulthood such as managing money.

Conventional wisdom and common sense tell us that we can’t give something that we don’t have and that we can’t teach what we don’t know. I knew that I wanted my children to be raised with greater financial acumen than I had growing up.

Like many smart, educated, professional people (women and men), I knew the basics of how to manage money but I felt that there was more I should know and do. I was inspired hearing a local woman, Doris Belland, speak about women and investing at an Ottawa Na’amat event some years ago. When I found out that she was launching the Women’s Money Group, a financial literacy workshop for women, I signed up immediately.

Indulge me for just a moment. Close your eyes and think about your earliest memories of money. Was money discussed in your home or was it a subject that no one spoke about? What messages did you receive from your parents and other caregivers about money? What feelings were associated with it?

These were among the very first questions Doris asked at the first Women’s Money Group meeting. Nary a budget or excel spreadsheet in sight. That first meeting encouraged me to think critically about my own biases and emotional reactions to money. As my awareness increased, I tried to be more aware of the beliefs that I was passing on to my kids.

I started introducing some key principles that had the most direct impact. When the kids asked for things, I would present them with choices. Yes, we can go back to Canada’s Wonderland for a second visit but that will mean that the money won’t be available for the aquarium. Which would you prefer? When the kids got cash for a birthday or Chanukah, we’d discuss dividing it into save, donate, and spend. My kids had been using EchoAge for their birthdays for a number of years, so they were familiar with and supportive of the concept of incorporating tzedakah into gift giving and receiving.

When the modest growth in their youth bank accounts showed them the tangible results of saving as opposed to spending every last cent on Lego and Playmobil (so many little pieces), it was time to introduce investing. I was so excited to share the magic of compound interest with my kids! I admit, the initial reaction was not positive. It’s one thing to see money growing in a piggy bank or bank account knowing you can access it anytime. Quite a different story to say we’re going to take that money and put it somewhere where you can’t access it for months or even years. I had to remember the challenges of delayed gratification.

As they get older, they will make more of the decisions about what happens with their money. No, it’s probably not a great idea to put all of your money into that new wallet that you aren’t used to carrying around. I let them do it anyway and then wipe away the tears when, inevitably, it gets lost and the money is gone. Better to make painful mistakes when they are young and the stakes aren’t so high.

Teaching our kids to have a healthy and productive relationship with money starts with the recognition that our thoughts and feelings about money have a tremendous impact on our ability to effectively use money as the powerful tool that it is.