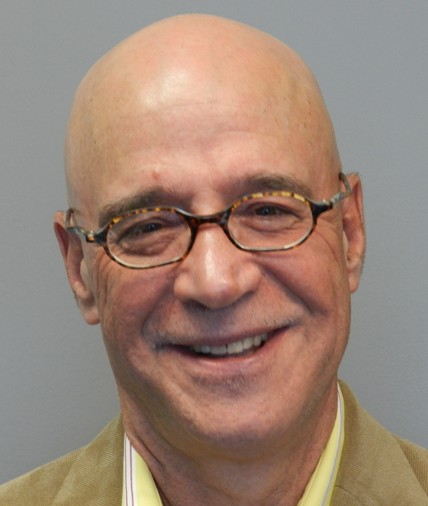 Ideas and Impressions: Storm clouds swirl around the White House

Two years in and there is no reassuring way to describe U.S. President Donald Trump’s America. I recently had lunch with friends and the table erupted with laughter when somebody blurted out that Richard Nixon was a tzadik compared to Trump. Only Trump could make Nixon look good.

There are so many storm clouds swirling around the White House that you need a program to follow the scandal of the day, and some days, you get dizzy following all the new ones. Getting back to Nixon, it’s interesting, several political generations later, to see Watergate war horses Bob Woodward and Carl Bernstein playing their resignation or impeachment tunes again, convinced as they both are, that Trump is both a disgrace to the office and a disaster for the United States – and potentially the world. It is astonishing that the world has not yet seen a Trump-laden calamity but the clock is ticking and there are enough global trouble spots to know how precarious a state we find ourselves in. That fear can still be dismissed, by some, as left-leaning “fake news,” but we are past that now.

It has been said before, but every week there is mounting evidence which leads serious people to publicly question Trump’s battle with reality. His thousands of lies are now a comparatively small part of his losing touch with reality. The far bigger part is the Russia probe – which increasingly indicates a tsunami of trouble is going to hit the White House and the president right between the eyes.

How in the world could so many people so close to Trump and his campaign have so many business and political dealings with so many Russians so close to Vladimir Putin? And no one is blowing smoke speculating this. The unassailable fact is a series of criminal convictions to no lesser people than Trump’s former campaign manager, his former national security adviser and, of course, the cherry on the sundae, his long-time personal lawyer and fixer.

Paul Manafort, the campaign manager, has been jailed for months because authorities feared he was a flight risk. Among his dirty deeds with Russians was his being paid millions working for the pro-Russia faction trying to tear Ukraine apart. His rogue-deeds-for-profit working against a democratically elected government speak for themselves.

General Michael Flynn, before he was security chief, illegally talked about lifting American sanctions against Russia with the Russian ambassador to the United States – and then lied under oath that those discussions never happened. How could a multi-starred army general not know that you don’t tell lies to the FBI? The takeaway is how far the career soldier went to protect Trump.

And then there is Michael Cohen, who looked like a terribly unsavoury character as the lawyer told all kinds of lies to shield Trump from culpability during the campaign and in the early days of the presidency. It is a lowlife activity to pay off an adult film star, and a former Playboy “playmate of the year” so they wouldn’t talk about their intimate affairs with Trump, but that was peanuts compared to his mammoth business lie.

The president’s most repeated phrase has been there was never any Trump campaign collusion with Russia – and, indeed, his presidency is anchored to that emphatic denial. But as the Russia probe nears its end, there are so many telltale signs that Trump’s team was doing a lot of talking and comparing of campaign notes and polling data with well plugged-in Russians.

There was so much talking between the Trump team and, if you will, the Putin team, that Trump lawyer Rudy Giuliani admitted as much defensively saying the collusion didn’t involve the president and that Trump knew nothing of it. Maybe it was merely idle talk with those big shot Russians, and maybe, as Richard Nixon insisted, Watergate was just a third-rate burglary.