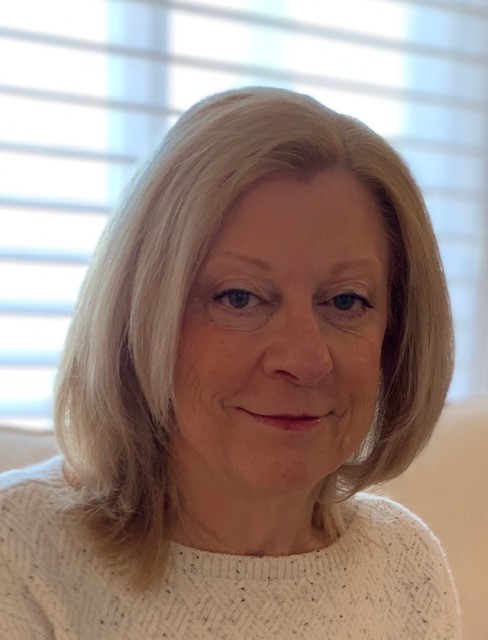 Psychiatry is the branch of medicine focused on the diagnosis, treatment and prevention of mental, emotional and behavioural diseases. Psychiatrists’ education and training allows them to understand the relationship between mental health and other illnesses, make a diagnosis and work with the patient to develop a treatment plan.

Mental illnesses are disorders which affect mood, thought processes, perception and reality testing. Depending on the nature and severity of the disorder cognitive function, insight and judgement may be affected. Mental illness may also result in changes in behaviour and bodily functions such as sleep, appetite and energy. Mental illness is typically categorized as anxiety/mood disorder, major depressive illness, bipolar illness, psychotic illness, eating disorders, and substance abuse disorders.

Anxiety disorders are perhaps the most prevalent. As a category, it includes several subtypes including performance anxiety, separation anxiety, generalized anxiety somatization and panic disorder. As an example of how common anxiety disorders are, a recent Statistics Canada report indicated that about 2.6 per cent of Canadians aged 15 and older reported symptoms consistent with generalized anxiety disorder, a condition characterized by a pattern of frequent, persistent worry and excessive anxiety about several events or activities. For major depressive illnesses (disorders characterized by sustained low mood as well as significant changes in sleep, appetite, energy, motivation, libido, concentration, and decision-making) 4.7 per cent of the population aged 15 and older were affected.

Suicide accounts for 24 per cent of deaths in the 15-24 years age group. Self-harm is on the rise, and the impact of mental illness on society is astronomical. It affects families, friends, classmates, workplaces and health care facilities. The Mental Health Commission of Canada determined the economic cost, due to mental illness, of at least $50 billion per year. Approximately $7.7 billion of this are direct costs related to hospital care and morbidity and mortality.

The most serious impact, however, is on the individual. Having a mental illness can be isolating and often results in shame and guilt. It is even more difficult for patients with mental illness to navigate a stressed healthcare system. Even within a caring environment, there is stigmatization. Mental health patients may be considered to be less serious cases in busy waiting rooms. These patients often have more difficulty in advocating for themselves.

For proper assessment and treatment, a multidisciplinary approach is optimal. The first step is to visit a general practitioner (GP) so that medical causes can be ruled out as causes of the mental illness. Even some medications may have psychiatric symptoms as side effects. Often the GP will initiate treatment with therapy and/or medication and will often refer their patient to a psychologist, mental health social worker or other healthcare provider. A psychiatric consultation can be made by the GP if needed.

In Ottawa, there are several community agencies that provide excellent counselling, urgent care and crisis intervention. Safety is key and for emergency care there should never be any hesitation in contacting emergency services. There are many initiatives underway in our area to improve our knowledge of mental illness, but there is still much to learn about the interplay between the mind, body and life experience.

Dr. Kathi Kovacs is chief of the Department of Psychiatry at the Queensway Carleton Hospital.