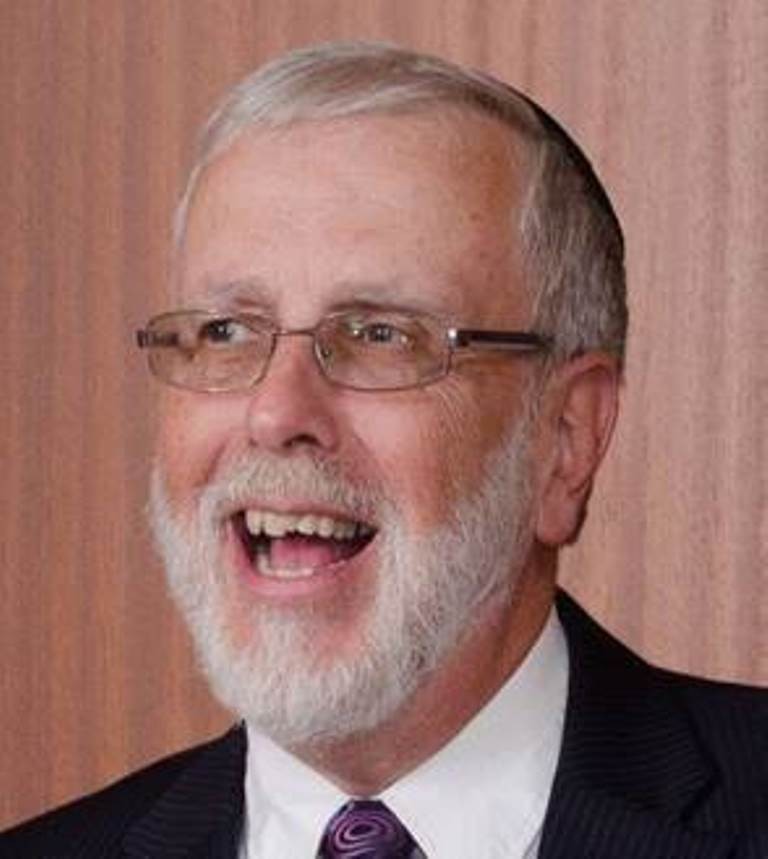 An interesting dialogue and debate occur in the heavens as the angels’ challenge God’s giving of the Torah to the people of Israel. The angels claim that as the Torah is a divine document, it should remain with divine beings, meaning themselves. Moshe retorts to the angels by declaring that the very laws that make up the Torah are designed for people and not angelic figures. The angels then relent and declare God’s mastery over the entire universe in reciting the last verse of chapter 8t of Psalms, “O, Lord, how excellent is your name in all the universe.”

This Aggadic tale found in tractate Shabbat 88B-89A brings into focus not only the connection of the Jewish people to the Torah, but to the impact that the Torah can have on non-Jewish communities as well. The same Psalm also indicates that the human being created by God is just one level below that of an angel, and that there is a necessity for all to recognize the dignity of all people, created in the image of God. (For those who wish to gain a full perspective on this thought as developed in this chapter of Psalms, the Malbim’s commentary on this chapter elucidates some of the thoughts around the dignity of the individual.)

Obviously, our endorsement of the dignity of all humankind becomes even more pronounced as we are watching events unfold in the United States in the aftermath of the killing of George Floyd, and the resultant demonstrations, protests, and rioting that ensue that have affected communities in the U.S., Canada, and around the world. Racism and murder have no place or quarter from whatever source in our mindset, and neither does wanton rioting and destruction of property. Unfortunately, the Black Lives Matter movement which espouses human dignity for people of colour, has recently been identified in certain sectors as sympathetic to the BDS movement which threatens to delegitimize Israel. Whether there is a concerted effort to wed these two manifestations or not, is open for discussion. There was a similar attempt to merge these movements in the aftermath of the killing of a Black man in Ferguson, Missouri a few years ago.

At the same time, calls in cities to abolish police services are mind boggling and lead to anarchy. Communities must recognize the necessity and appreciation of these first responders as well as others who protect society, at the same time rooting out those from these services who deliberately harm those whom they are supposed to serve. We are indeed very fortunate in Ottawa to have a police force that has done excellent work with the Jewish community in looking after its protection, and in demonstrating care and concern in the aftermath of antisemitic events in our city and elsewhere.

We recognize and we deplore racism, be it systemic or otherwise. We, as victims of antisemitism, are well aware of the dangers and threats to human life and its institutions. We stand with members of minority communities in unison against those who wish to propound and propagandize their insidious views. As well, we stand strong against harmful acts of racism. At the same time, we expect that those that demand our support reciprocate in kind when we need them.

The Psalmist declaration that all human beings are just one spiritual level below that of the angels must be kept in mind by all, of all religious persuasions and ethnic backgrounds. What guides us in our relationship with other communities is not only predicated on those verses in chapter 8 of Psalms. We are directed and channeled by the Torah which, in the words of Rabbi Elie Munk in his explanation describing the travels of the Ark in the desert, described in this week’s parasha, “reigns far beyond the circle of Judaism, and will bring justice and peace to all mankind.” May there be justice and peace in our communities, guided by the Torah, the light of which is eternal.