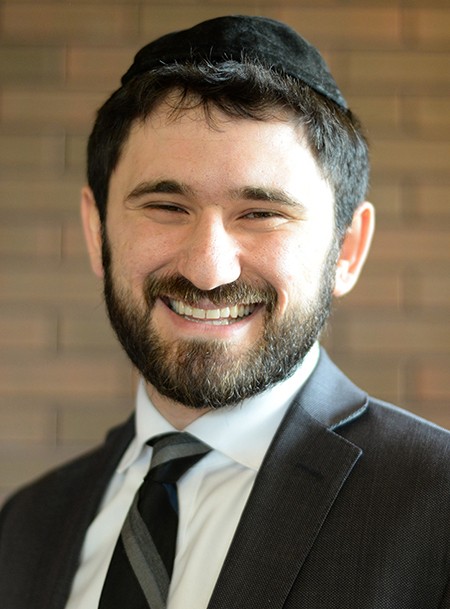 From the Pulpit: We never know the significance of our actions

I’ll never forget sitting in my high school world history class listening to our teacher tell us about the assassination of Archduke Franz Ferdinand; the assassination that triggered a chain of events resulting in the First World War.

On June 28, 1914, Franz Ferdinand and his wife Sophie were touring Sarajevo in an open car with surprisingly little security. A Serbian nationalist, one in a group of assassins, lobbed a grenade at the motorcade. The grenade took longer than expected to detonate and by then, Franz Ferdinand was out of range. The passengers in the car behind them were hurt instead and the assassins fled in the chaos.

However, Franz Ferdinand was not yet done putting his life in danger. Against the advice of everyone, he insisted on going to the hospital to visit the people were injured by the grenade. As they drove to the hospital, they happened to pass a café where Gavrilo Princip, a 19-year-old Serbian nationalist, was grabbing a bite.

Austria-Hungary, like many countries around the world, blamed the Serbian government for the attack and hoped to use the incident as justification for settling the score once and for all. On July 28, Austria-Hungary declared war on Serbia, triggering a chain of events that led to the start of the First World War.

I remember our history teacher turning to us and asking, “When Gavrilo Princip fired his shot on Ferdinand do you think he knew what he was really doing? In his mind, he was killing an enemy of his nation. In reality, his single act triggered a world war that would transform the course of history.”

Our teacher concluded by dramatically – and uncharacteristically – speaking to us about how we can never know the significance of every one of our actions, no matter how unimportant they seem at the time.

The above is a devastating example to portray this idea, but here is an extremely positive one that is apropos to the Torah portions we read in synagogue this time of the year:

It’s one scene occupying just a few lines in the Torah. It’s the story of one person performing a single act. The Egyptian Pharaoh’s daughter (we are not told her name in the Torah – but our sages tell us her name was Batya) spots Moshe’s basket among the reeds while bathing in the Nile. She takes pity on him, assuming correctly that he is a Hebrew child. She then hires the infant’s real mother to nurse the child and when he is old enough he goes to live with the Pharaoh’s daughter, who gives him his name, Moshe.

Could Batya have imagined what she was accomplishing by fetching the basket of an infant? Could she have imagined that by rescuing the baby – she was transforming history forever? Could she have known she was raising the boy who would overthrow her father’s empire and his brutal oppression? By displaying compassion for that abandoned child she changed the course of Jewish history and the history of humanity at large.

It’s like these powerful words of Maimonides: “A person must see himself and the world as equally balanced on two ends of the scale; by doing one good deed, one tips the scale and brings for themselves and the entire world redemption and salvation.”