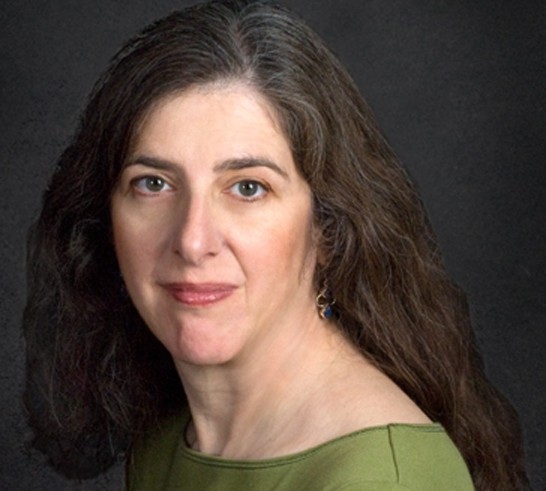 By Rabbi Elizabeth Bolton, Or Haneshemah

The young girl from my daughter’s middle school class in Baltimore really wanted a bat mitzvah, really wanted to belong the congregation, really really wanted to be Jewish. In a way I fully understood, she thought she was Jewish, even though neither of her parents identified as Jewish. She lived with her dad, who had a Jewish father. On her mother’s side, her closest relationship with a grandparental figure was with a step-bubbie and a clan full of Jewish aunts and cousins.

The congregation was guided to accept a “teen membership.” I guided her and her dad towards understanding, accepting, and embracing the value of a formal conversion and immersion, aligning her Jewish identity with Jewish status. And then came identifying the bat mitzvah date, and portion, and it was Tazria! (Try singing the headline of this column to the tune of “Maria” from “West Side Story.”)

I had a fleeting impulse to direct them to a different Shabbat. Although as a rabbinical student I had embraced reading and interpreting these passages with a wide variety of analytical and hermeneutical tools, there was no getting away from the parsha’s challenges.

With its descriptions of ancient priestly rituals, along with purity laws that lay bare a very male perspective on women and girls, the book of Leviticus can be, well, challenging. Tazria, with its focus on skin ailments and bodily emissions, is certainly not among the topics I would imagine a young teen eager to talk about in front of her new congregation.

I was happily proved very wrong. She eagerly embraced the parsha, and developed a sophisticated D’var Torah that addressed concerns around the treatment of people physical disabilities, mental illness, and AIDS, along with global warming.

Although that year, and this year as well, the traditional haftarah was set aside for a special haftarah marking Shabbat HaChodesh – the first of the month of Nissan – the regular prophetic reading is a part of this story.

That reading tells about Elisha, and how he cured the skin ailment of Naaman, an Aramean general. When Naaman first hears the prescription Elisha offers that will rid him of his affliction – a simple instruction to go the Jordan River and dip in it seven times – he is furious.

He wanted pageantry, not a simple message to dunk himself in a local river. Naaman relents, dips himself in the Jordan seven times, and emerges with his flesh as clean as the flesh of a young child (II Kings 5:14). He pleads for two loads of earth to bring back to his homeland, Aram, so that he can build an altar to Adonai, pledging never again to offer a sacrifice or burnt offering to any other gods.

Naaman understood the need to ritualize the transformation he had undergone. The simplicity of the watery immersion had altered the condition of his skin. Now he wanted to demonstrate, with a ritual act, what else had been transformed within.

My young student had already chosen her commitment. Through the power of ritual, she affirmed what had been transformed within. No matter the parsha, she staked her claim, and her place, in the tradition of her ancestors. She got Tazria!