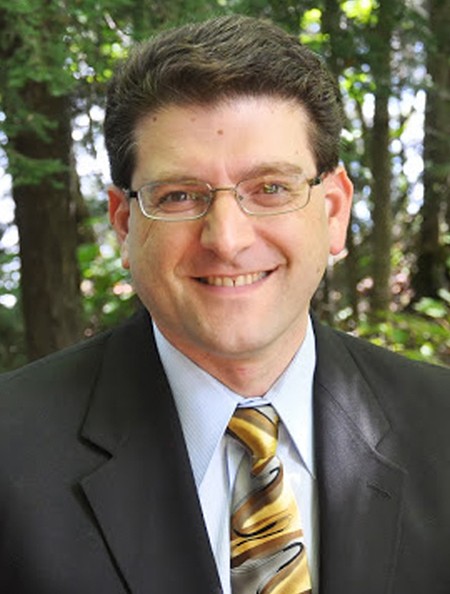 What is Israel? All too often we are consumed with a conversation about the Israeli-Palestinian conflict.

As I write, I have just retuned from a walk in Jerusalem. We walked from the hotel and made our way through the gates of the Old City, winding our way though the Jewish Quarter until we reached the Kotel, the Western Wall. The site of our ancient temple and today the place known as Judaism’s most sacred locale.

I have been to the Kotel many times before. In fact, this is probably my 15th trip to Israel. On my first trip, we had a wonderful guide who brought us to the plaza in front of the Kotel and told us that that the Wall was just a wall. What makes it special, he said, was that you must make it your own. We all looked at him with blank teenaged stares. He went on to say that it was his hope that this trip would only be our first of many visits to Israel. He then suggested that we find a distinctive stone in the wall, one that we would be able to remember, in a sense, make our own, so that when we returned in the future, we would be able to revisit our personal stone.

I have used this story with many of the groups I have led, giving people the opportunity to really claim the Kotel as their own. When I was there this evening, I stood at my stone, reflecting on the many trips I have taken and the strong sense of connection I feel to Israel, its land and people. I quietly, offered my own personal prayers, standing alongside Jews of every denomination and observance.

After the Kotel we made our way to the pedestrian mall on Ben Yehuda Street. If, at the Kotel, we experienced the Israel of our spirits, it was here that we felt the Israel of our souls. The vitality of an Israel filled with young people, some native Israelis, others studying here for a few months or a year. What everyone had in common was joy – everyone seemed happy to be out and celebrating life.

We are also meeting with leaders of Reform Judaism in Israel, to show our support for their continued struggle for religious equality for non-Orthodox Judaism in Israel. They need to know that they are not alone; that we are fully in support of the important work they are doing, both to bring liberal Judaism to as many people in Israel as possible, and also to oppose the government’s biased policies.

During our time together we pray, explore what is new and innovative and, I am sure, deepen our connections and commitments to this incredible land and its people – our land and our people!