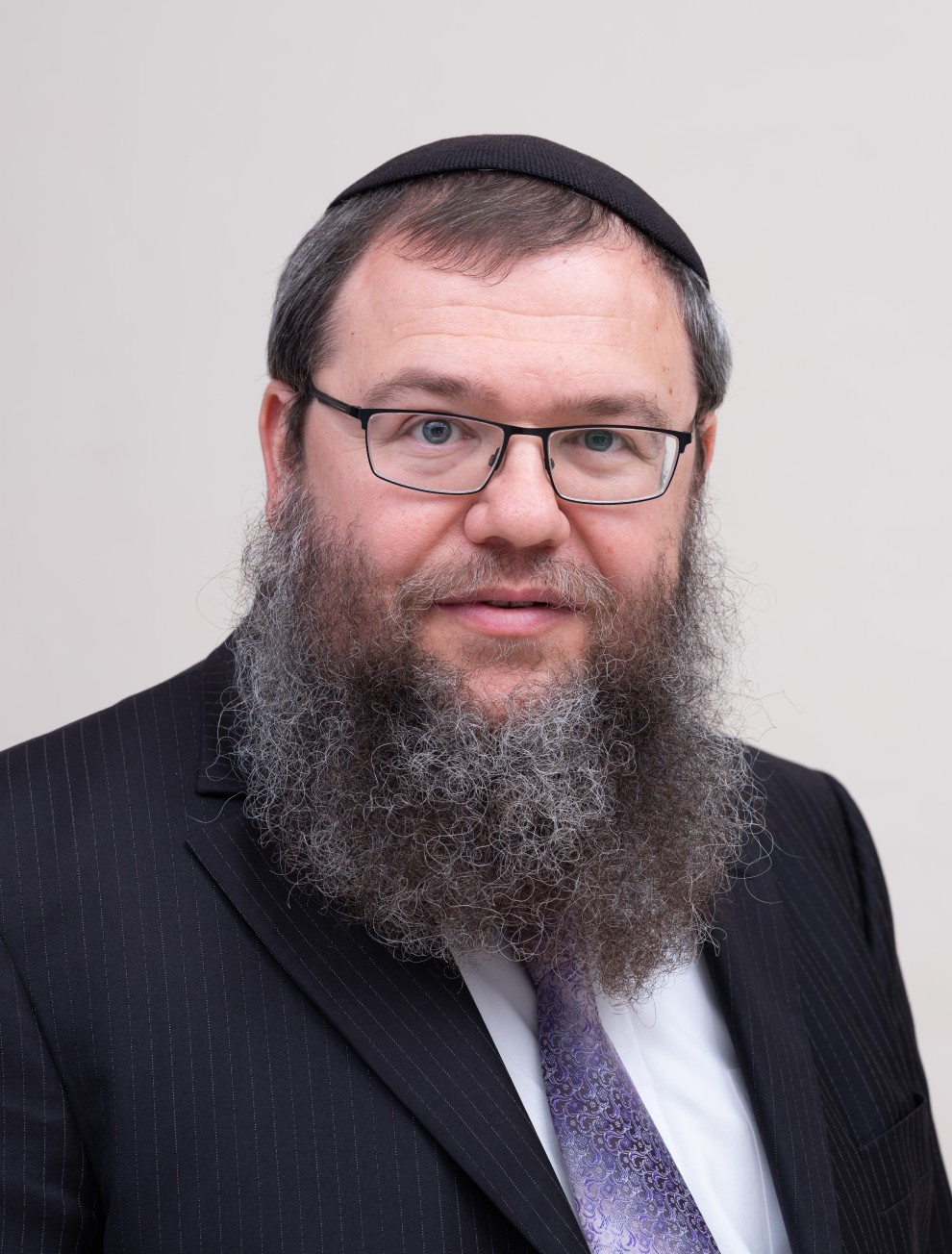 From the Caribbean to Mexico, from Florida to Europe, Ottawa vacationers attended Chanukah celebrations organized by Chabad and some brought back regards from my colleagues, Chabad rabbis posted around the globe. Their feedback was the same across the board, “It is so amazing to see young couples move to these far-out places away from their family and form their community and create a Jewish oasis in real deserts.”

My mentor, the Lubavitcher Rebbe, Rabbi Menachem M. Schneerson, is the inspiration that fueled the Chabad outreach revolution. His teachings continue to motivate thousands of his emissaries around the world to dedicate their lives to enhancing Jewish life wherever they are. This month, I participated in the commemoration of the 70th anniversary since he assumed the leadership of the Chabad movement.

In his opening address in 1951, he said in Yiddish: “Leig zich nisht arayn kein feigelach in busem,” literally, “Don’t put birds in your bosom.” This Yiddish saying refers to someone who fools himself by putting a bird in his pocket, thinking that this will make him fly.

This is how the Rebbe empowered thousands of his followers to go out and create Jewish communities in places where kosher food or synagogues are often non-existent. He made it clear that while having a spiritual leader for guidance and inspiration is important, in order to see real progress, we need to work on it on our own and achieve it from within. His message was, “I am here to inspire and guide you, but I won’t do everything for you.” His attitude was that his followers are required to find their power and strength on their own and light their fire from within. Rabbi Jonathan Sacks, the former chief rabbi of Great Britain, expressed it beautifully: “Other Jewish leaders that I’ve met created followers, the Lubavitcher Rebbe created leaders. It was he who encouraged me and ordered me to enter the rabbinate.”

This is the standard that the Rebbe set for Chabad and how he built his Jewish outreach machine. The financial and programmatic responsibility rests entirely on the shoulders of the local Chabad rabbi and rebbetzin. The couples don’t receive any seed money or capital funding from Chabad headquarters. Each chapter is independent and has to develop its own financial support from their local communities, which ensures that it establishes roots and truly becomes part and parcel of its local community. Although every chapter is directed by the Rebbe’s teaching and his guiding principle of loving every human being unconditionally, each chapter sets its direction as to what to spend most of its energy on. Whether their focus should be on youth programming, serving the elderly, education or on social programs and services.

In describing the Rebbe’s impact on world Jewry for the last 70 years, Rabbi Adin Even-Israel Steinsaltz writes: “The Rebbe changed the direction in which Jewish history was moving. If you told a Jew after the Holocaust that his son or daughter would be more God fearing, that the next generation would be more religious than the previous generation, that person would react in disbelief. The crisis after the Holocaust was so deep that the general feeling was that religion had ended, a matter of a year or 10, until Judaism became a distant past. The Rebbe inspired his followers to embark on a worldwide mission to travel to all corners of the earth to open Jewish educational and social centres and engage Jews of all ages in Jewish life and today we are seeing the results.”