The past two months have been difficult on all of us. Our regular day-to-day lives have blurred to memory as we endure social distance and isolation – what I’ve come to call “house arrest” – in our necessary efforts defeat, or at least “flatten the curve” of the COVID-19 pandemic.

So many of my regular activities – like going to work at the office, exercising in the Soloway Jewish Community Centre gym, seeing friends, attending concerts at the National Arts Centre, eating out at favourite restaurants, etc. – have been on hold these last 63 days with who-knows-how-long-still-to go.

As I mentioned in my April 24 column, it has been particularly hard for me not being able to visit my mother in Montreal. Aside from regular visits, we’ve already missed being with her on several special days – including Passover seder nights and Mother’s Day – and we’ll miss being with her next week to celebrate her 92nd birthday.

The sheer numbers of people we have lost to the pandemic have been devastating and nothing personalizes it more than learning of the death of someone you knew. In my last column, I mentioned that three people I knew in the U.S. had died of the virus. These were vital, brilliant people who I knew through my lifelong involvement in the folk music scene. All were people I first met in the 1970s. I’d like to tell you a little bit about them.

I met Hal Willner, the son of a Holocaust survivor, backstage at the Philadelphia Folk Festival in 1977. We knew a lot of the same people and quickly became friends over shared musical interests. Hal was just beginning his career as a record producer and he would eventually earn a well-deserved reputation for conceiving of and producing a series of brilliant multi-artist concept albums such as “Stay Awake,” featuring artists like Tom Waits, Bonnie Raitt and Ringo Starr performing sometimes strange but wonderful versions of songs from old Walt Disney movies; “Rogues Gallery,” featuring equally strange but wonderful versions of traditional sea chanteys by famous and obscure rock stars and folk singers; and wonderful tribute albums to the likes of Fellini film composer Nino Rota, jazz pianist Thelonious Monk, folk music collector Harry Smith, and Leonard Cohen, among others.

Hal also worked at Saturday Night Live producing the background music used on the show’s comedy sketches, a job he’d had since 1980. Hal died on April 7 in New York City, the day after he turned 64. 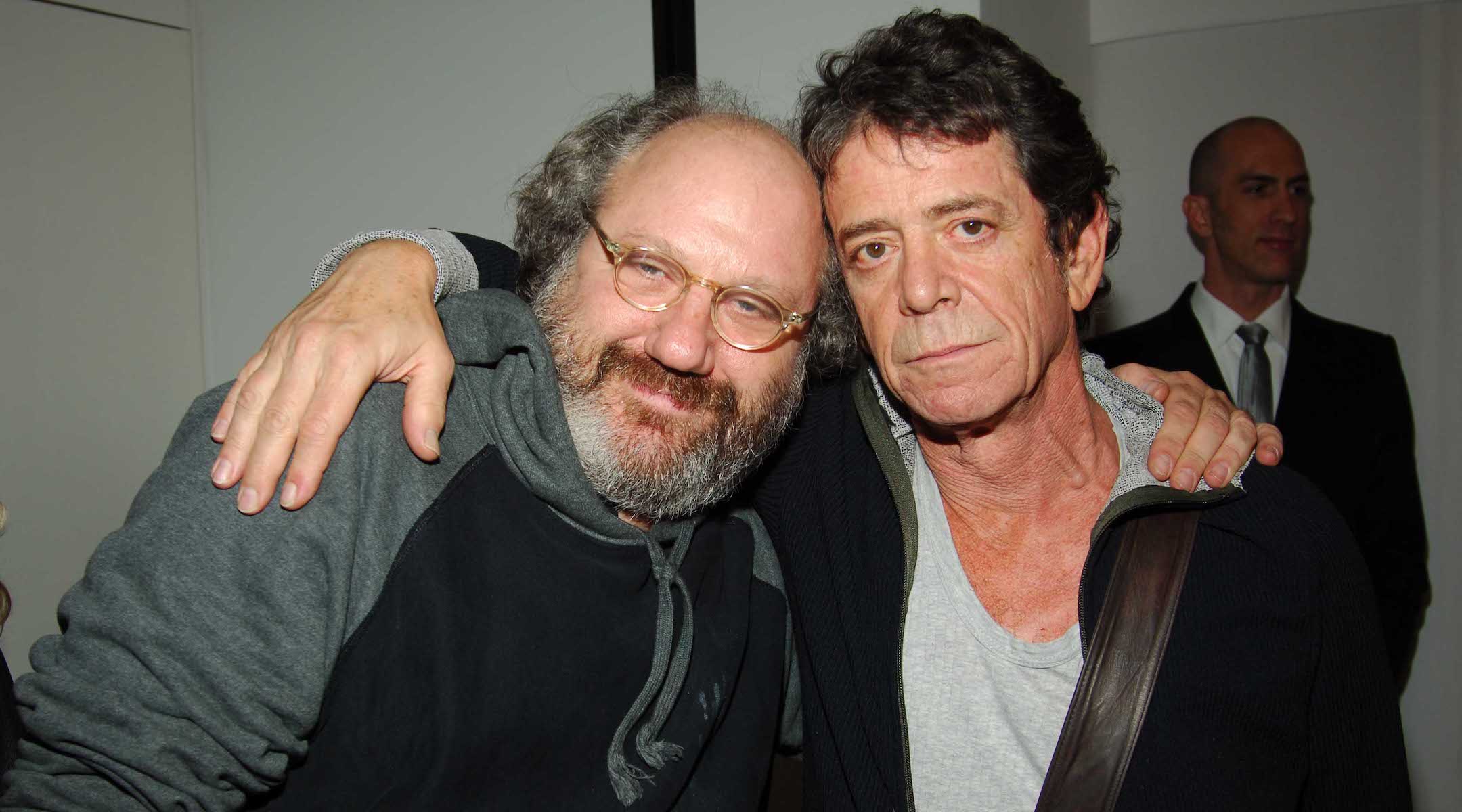 As some may know, I host a folk music program once every four weeks on CKCU, the community radio station based at Carleton University. For many years, before I moved to Ottawa, I hosted a similar weekly show in Montreal on CKUT, the community station at McGill. It was on visits to Gene Shay’s folk radio program in Philadelphia in the 1970s that the seeds of my wanting to do my own show were planted.

I spent quite a bit of time in Philadelphia between 1977 and 1982 and one of the first people I met there was Ivan Shaner – better known as Gene Shay – an advertising executive who had begun hosting a weekly folk music show on Philadelphia radio in the early-1960s. Also, in the early-‘60s, he co-founded the Philadelphia Folk Festival, still one of the most important folk festivals in the U.S., and was its mainstage MC.

I became reacquainted with Gene in the 1990s. By then I was also hosting folk music radio programs and we would see each other often at folk music conferences. Gene and I were on several panels together at conferences and also kept in touch via email. Until he retired in 2015, Gene was one of the deans of folk music radio in North America and a mentor to me and to many other folk music radio hosts around the world.

“Everybody focuses on Gene Shay, but I would love it if somebody would focus on Ivan Shaner, the man. Because he was the most wonderful, supporting, loving father who was always, always there for me,” Elana Benasutti, one of his daughters told the Jewish Exponent, Philadelphia’s Jewish newspaper. Gene was 85 when he died on April 17. 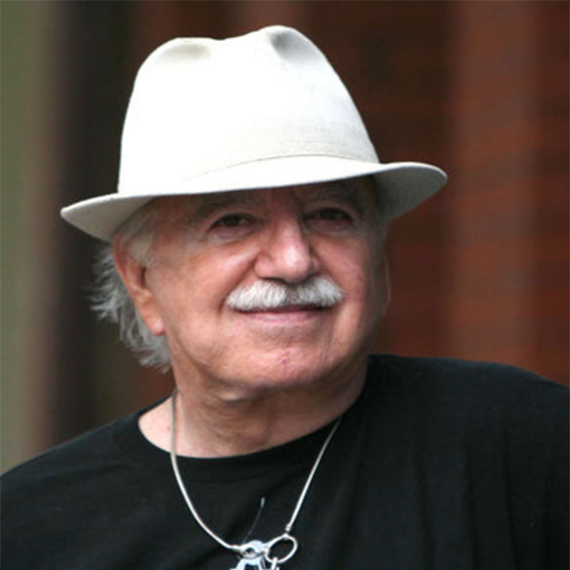 Finally, there was John Prine, a legendary singer-songwriter who began performing in Chicago folk clubs while still working as a mailman in the late-1960s.

I met John a few times over the years. I got to hang out with him on occasion and saw him do some concerts. I also interviewed him a couple of times – once for radio and once for the Montreal Gazette.

I was introduced to John backstage when he came to perform in Montreal for the first time in 2001 and mentioned that we’d met once before, about 25 years earlier. John looked me up and down and said something like, “Oh yeah, Steve Goodman introduced us at Mariposa.” He was absolutely correct. (I already knew Steve, another legendary folk singer from Chicago, who was John’s closest friend. Steve died of leukemia at age 36 in 1984.)

When my wife Sylvie and I were on vacation in Florida in December, John was doing a concert nearby at Ruth Ekerd Hall in Clearwater and we went to see him. It was a fabulous show but I didn’t try and go backstage to say hello because I knew that John was scheduled to be at the National Arts Centre here in Ottawa this coming July, that it would be easier to connect then. But that was before this horrible pandemic hit. John – who had survived two bouts with cancer – was 73 when he died on April 7.

Condolences to all who have lost a family member or friend to this terrible disease. Stay safe. 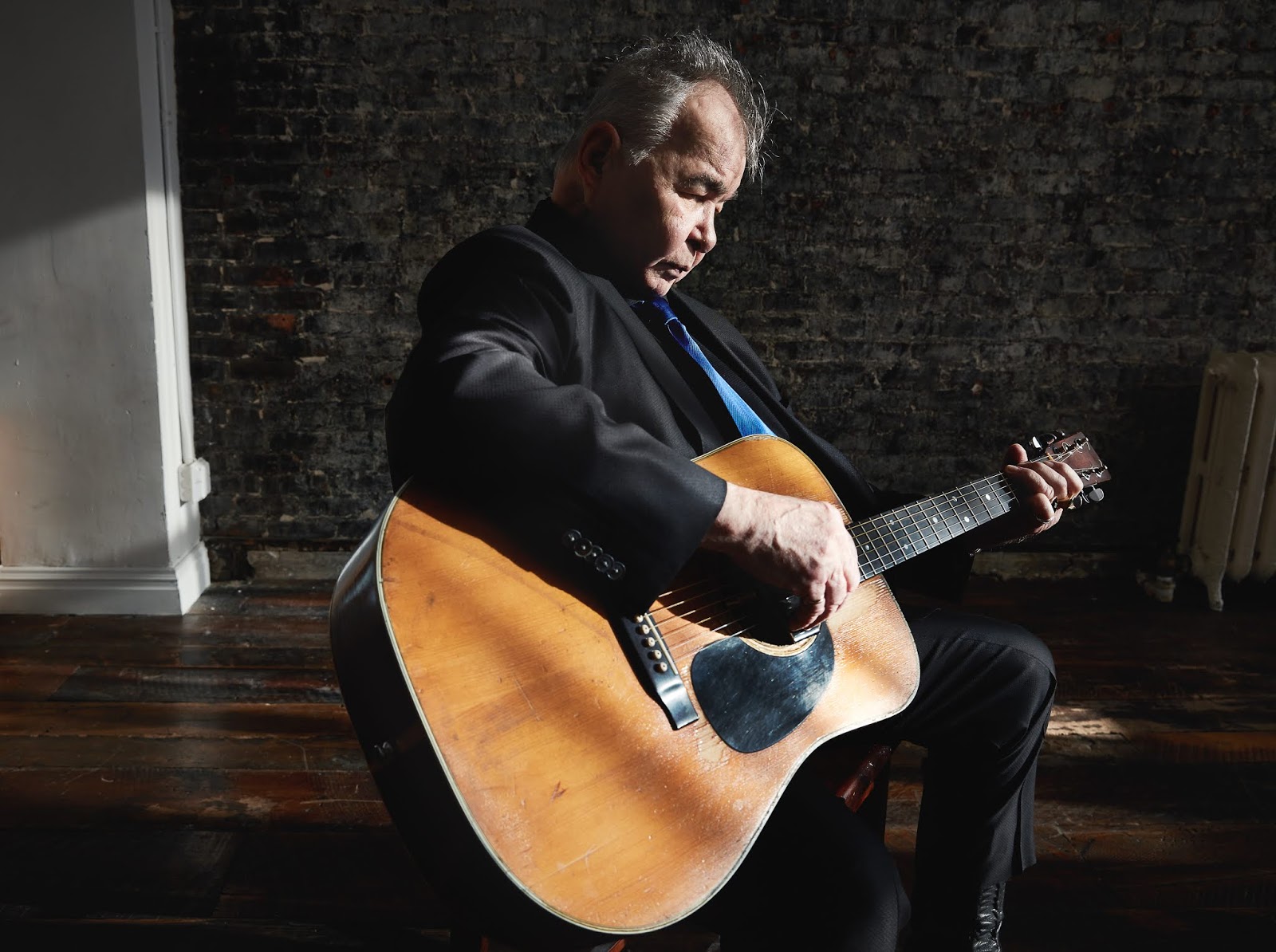