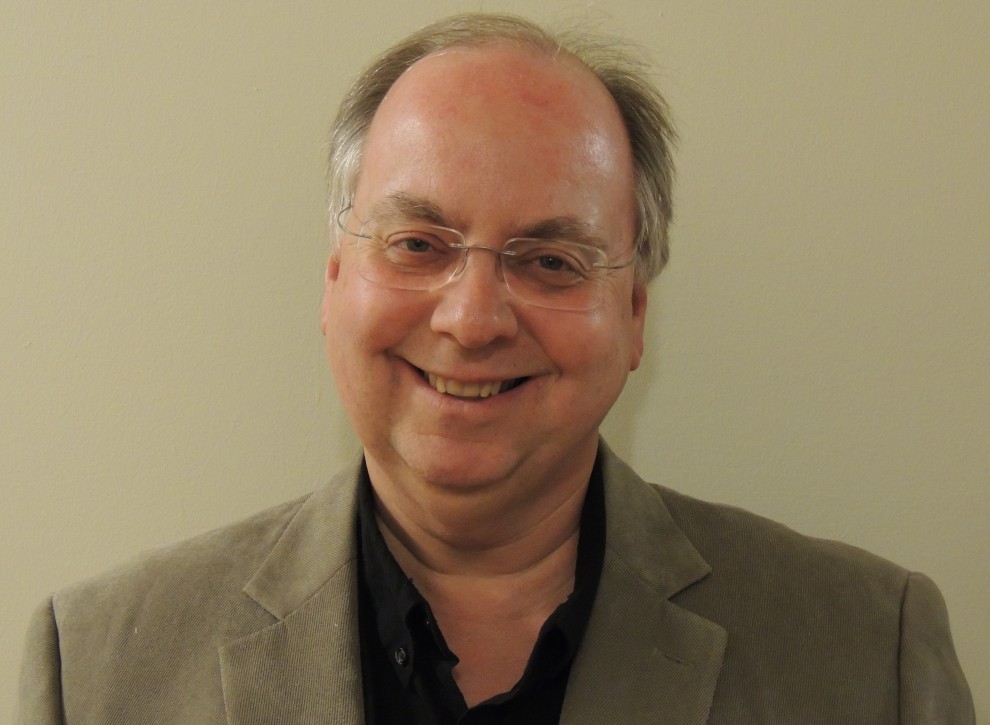 It’s been three months since I last wrote about the political situation in Israel. In my November 11 column, I noted that Prime Minister Benjamin Netanyahu, the Likud leader, had failed to form a governing coalition in the weeks after the September 17 election – Israel’s second inconclusive election of 2019. The mandate to attempt to form a government had passed to Blue and White Party leader Benny Gantz.

“It is unlikely that Gantz will be any more successful than Netanyahu in putting together a coalition that commands at least 61 of the Knesset’s 120 seats,” I predicted, noting two possibilities: a unity government alternating the premiership or a third Israeli election in less than a year.

Attempts to form a unity government failed. Blue and White insisted that it would not form a unity government with Likud under Netanyahu as long as Netanyahu faced the possibility of criminal charges in several corruption cases. They would have been open to an agreement with Likud if the prime minister stepped aside, at least until he was cleared of criminal wrongdoing. Netanyahu, for his part, refused to accommodate the demand.

So Israelis will go to the polls on March 2 for the third time in less than a year – and the country remains under a Netanyahu caretaker government with a limited mandate to act in many areas.

Polls taken in late January once again suggest a stalemate similar to the previous two elections (assuming that Yisrael Beiteinu leader Avigdor Liberman once again refuses to support anything but a unity government).

The situation with Netanyahu’s indictments came to a head last month. The prime minister had been trying to engineer a vote in the Knesset that would have given him immunity from prosecution while still in office. On January 28, with it obvious that a majority of the Knesset would not support him, Netanyahu withdrew the immunity request and Attorney General Avichai Mandelblit immediately filed charges of fraud, breach of trust and bribery against Netanyahu.

The charges were filed as Netanyahu was in Washington for U.S. President Donald Trump’s unveiling of what he’d promoted for three years as the “Deal of the Century” for peace between Israel and the Palestinians.

Although embraced enthusiastically by Netanyahu, the Palestinians, who did not participate in its drafting, have rejected the plan.

Here in Canada, Foreign Affairs Minister François-Philippe Champagne released a statement that Canada “will carefully examine the details of the U.S. initiative for the Middle East peace process,” but reiterated, “Canada has long maintained that peace can only be achieved through direct negotiations between the parties. We urge the parties to create the conditions for such negotiations to take place.”

However, it is very interesting to note that ambassadors from three small Arab countries – Bahrain, United Arab Emirates and Oman – attended the White House event unveiling that plan. I would agree with analysts who suggest their attendance signals that the Palestinian issue has become less important to them than threats from Iran. Opposition to Iranian hegemony in the Middle East has opened the door to improved relations between Israel and parts of the Arab world.

The timing of the plan’s release was telling. It came on a day when Trump was on trial in the U.S. Senate for impeachment from office for abuse of power, and Netanyahu, due to face voters five weeks later, was charged with criminal offences that, if he is convicted, could lead to a prison term. It’s hard not to see the timing as an attempt to change the conversations in both the United States and Israel – and, to some extent, it did, at least briefly.

I don’t expect anything to change very soon based on the Trump plan. First, there needs to be an Israeli government with a real mandate to govern. And while it’s a foregone conclusion that Trump won’t be removed from office after his Senate trial, he may or may not be in office a year from now following the U.S. election in November.