In the spring of 2011, the City of Ottawa cancelled plans to honour Charlotte Whitton by naming the city’s new archives facility for the first woman in Canada to serve as the mayor of a major city. Whitton was Ottawa’s mayor from 1951 until 1956 and again from 1961 until 1964.

The plan to name the new facility for Whitton was abandoned following a campaign against the move led by the Jewish Federation of Ottawa and the Canadian Jewish Congress (which was soon to be absorbed by the newly restructured Centre for Israel and Jewish Affairs) because of Whitton’s antisemitism.

During the Second World War – as millions of Jews were being murdered in the Holocaust – Whitton was director of the Canadian Council on Child Welfare and lobbied the federal government to keep Jewish war orphans out of the country. Later, as mayor of Ottawa in 1964, Whitton refused to accept a $450,000 donation from supermarket chain owner and philanthropist Bertram Loeb to establish a medical research centre at the Ottawa Civic Hospital. “Some observers suspected that Ms. Whitton cringed at the thought of seeing a Jewish name on a city facility,” noted the Globe and Mail in its obituary when Loeb died in 2006. (In 1988, long after Whitton’s death, the Loeb Research Centre opened at the Civic Hospital following a $14 million fundraising campaign spearheaded by Loeb in honour of his parents.)

I was recently reminded of the effort to fight bestowing that honour on Whitton because there is currently a grassroots campaign in Montreal to rename the Lionel-Groulx metro station in honour of legendary jazz pianist Oscar Peterson. An online petition to that effect has currently has more than 22,400 signatures.

Lionel Groulx (1878-1967) was a Catholic priest and historian whose writings on language and Quebec nationalism have influenced Quebec politics for generations. Claude Ryan, the former editor of Le Devoir who was leader of the Quebec Liberal Party from 1978 to 1982 and the province’s minister of education from 1985 to 1989, has referred to Groulx as “the father of modern Quebec.”

However, Groulx, as well documented by historian Esther Delisle in her 1993 book, The Traitor and the Jew: Anti-Semitism and the Delirium of Extremist Right-Wing Nationalism in French Canada from 1929–1939, was an unrepentant antisemite. Delisle found hundreds of antisemitic and pro-fascist quotations attributed to Groulx during the period in question, many of them from articles he wrote under verified pseudonyms. Groulx’s antisemitism persisted well after the period of Delisle’s book. For example, in an article about the current effort to rename the metro station, the Globe and Mail notes that Groulx in 1954, wrote that Jews have a hunger for money which he described as “an often monstrous passion which lacks all scruples.” A counter-petition by Groulx loyalists who want to retain the station’s name has received over 10,600 signatures.

I lived in Montreal until I moved to Ottawa in 2007 to work at the Ottawa Jewish Bulletin and (notwithstanding restricted travel during the COVID-19 pandemic) I return there frequently. As a metro user, I have passed through the Lionel-Groulx station countless times over the years (it’s one of the two transfer points between the metro’s two most important lines) and every time I’m in that station I am reminded of Groulx’s antisemitism and the influence it had on Quebec society. So, changing the name of the station is something I strongly support.

Peterson would be a most-worthy figure to honour with the name of the metro station. Peterson, who I would argue was Canada’s most significant jazz musician – for that matter, one of the world’s greatest – grew up in the very neighbourhood where the station is located (while Groulx had no connection to the area). I had the opportunity to see Peterson perform numerous times over the years – he was always brilliant – and I still enjoy his many recordings.

It’s also worth noting that although visible minorities comprise 31 per cent of Montreal’s population, not one of the city’s metro station’s bears the name of a person from a visible minority background. Renaming the station for Peterson, a celebrated Black Canadian, would begin to address that failing.

The Jewish community was right, almost a decade ago, to fight the City of Ottawa’s efforts to honour a historically-important former mayor because of her antisemitism. In many ways, it was about the soul of the city. And now, the campaign to rename a Montreal metro station to honour a most-worthy Montreal musician rather than the most influential Quebec antisemite of his era, is also very much about the soul of that city. 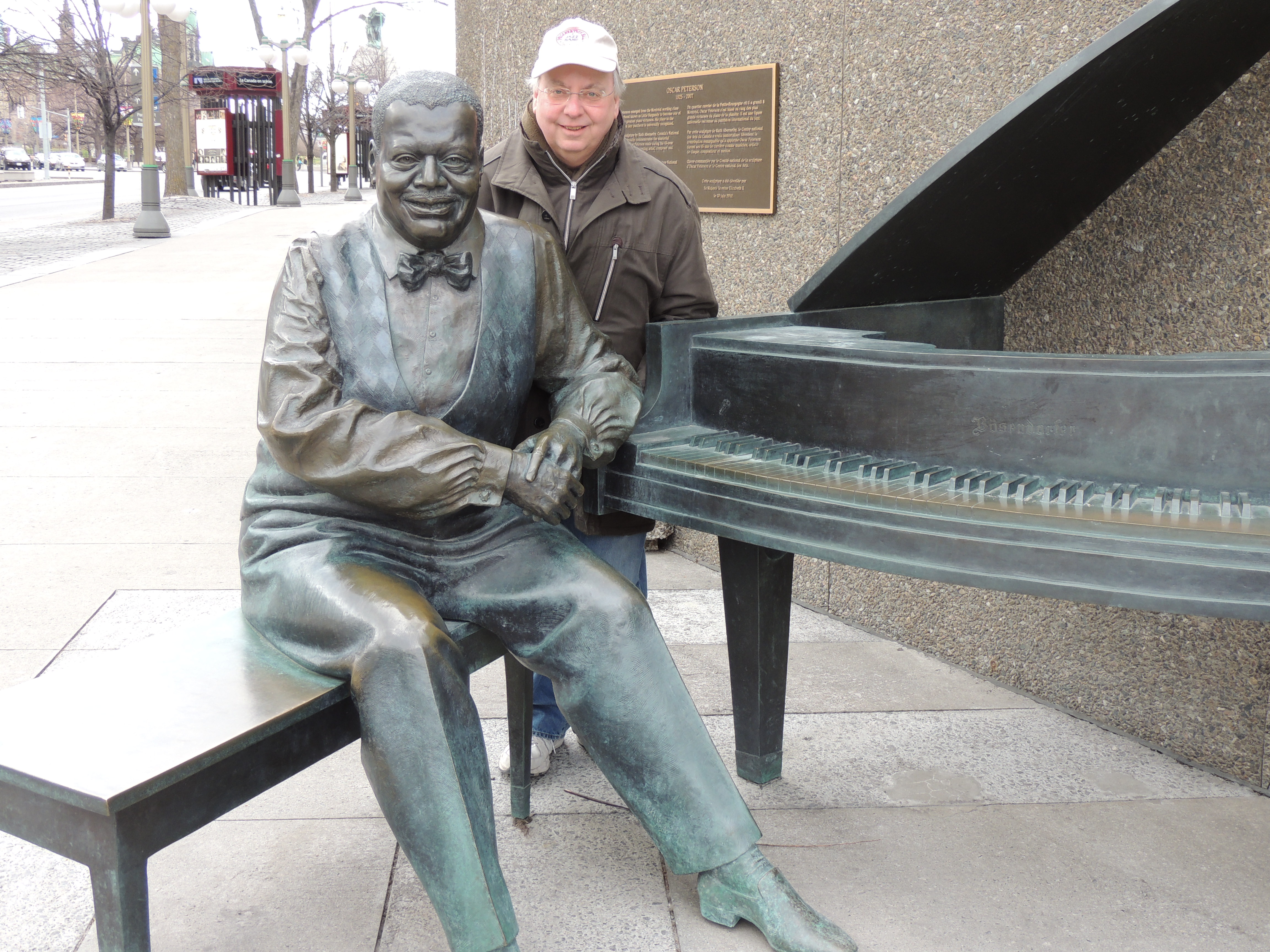