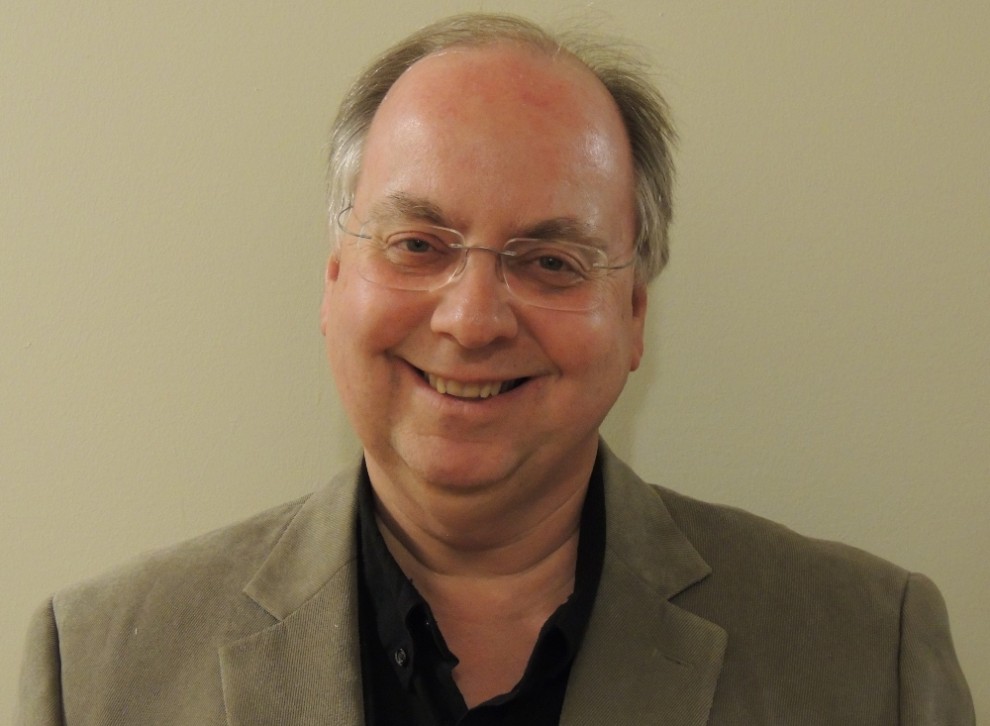 From the Editor: Antisemitic Toronto ‘newspaper’ convicted of spreading hate

January 24 was a good day in the fight against hatred in Canada.

That day, James Sears, the editor and principal writer of a free-distribution “newspaper” in Toronto called Your Ward News (YWN), and LeRoy St. Germane, its publisher, were convicted in the Ontario Court of Justice of relentlessly and criminally promoting hatred against women and Jews in the pages of YWN.

I put the word newspaper within quotation marks in the preceding paragraph because YWN – which has published for more than a decade and claims to distribute more than 305,000 copies of each issue – is not a real newspaper. The editions of YWN that I’ve ever looked at are simply and purely hate literature. In rendering his judgement, Justice Richard Blouin, who examined 22 issues of YWN published between 2015 and 2018, said, “YWN repeatedly and consistently dehumanized Jews and women. Both men were fully aware of the unrelenting promotion of hate.”

Jews and women, as per the conviction, are the most frequent targets of YWN’s hatred but others include virtually all peoples of colour, the LGBTQ community, non-white immigrants, anti-racism activists, and mainstream politicians. Politicians like Prime Minister Justin Trudeau, YWN says, are under the domination and control of rich Zionists and Jewish groups. Holocaust denial, Hitler-glorification and the promotion of raping women are also hallmarks of YWN.

So, too, are not-so-veiled threats of violence. After anti-racism activists Warren and Lisa Kinsella helped raise awareness about YWN, Sears wrote, “there was the chance that some hothead who cares deeply about me and my family would lose it and do something illegal, like bludgeon the Kinsella’s to death (sic).” In a separate court case, Justice Dan Moore found Sears not guilty of threatening the Kinsellas.

Since 2016, Canada Post has not permitted our mail system to deliver YWN.

Sears refers to himself in the pages of YWN as “Dr. James Sears.” However, the College of Physicians and Surgeons stripped Sears of his licence to practice medicine in 1992 after he was convicted of sexually assaulting three of his patients. In the years since, Sears has adopted a persona of “Dimitri the Lover” under which he claims he can teach men how to seduce any woman.

Sears has also been a perennial fringe candidate for political office. In the 2018 mayoralty election in Toronto he received 680 votes – about 479,000 less than John Tory, who won re-election). Also last year, he ran to be the MPP here in Ottawa Centre – a riding he apparently chose because incumbent Yasir Naqvi was then the attorney general of Ontario – receiving just 92 of the 64,403 votes cast.

On being found guilty, Sears likened his conviction to that of Jesus in the New Testament and said he expected to be crucified for his principles. In reality, though, the conviction of Sears and St. Germane reinforces the concept that free speech does not extend to hate speech.

The Centre for Israel and Jewish Affairs (CIJA) released a statement from Noah Shack, CIJA’s Toronto vice-president, applauding the conviction “which sends a clear message that those who promote hate will be held accountable. For years, YWN has been peddling antisemitic conspiracy theories, misogyny, homophobia, and racism. We … hope that this ruling will mark the end of YWN.”

CIJA further pointed out that YWN is also published online and called on the federal government to launch a national strategy to combat online hate. “We can preserve free speech while protecting Canadians from those who demonize and slander entire communities.”

While some free-speech absolutists have decried the conviction, we have too often seen the resulting actions of individuals and groups who buy into the kind of extreme hatred preached by YWN. Hate speech should never be seen as free speech.