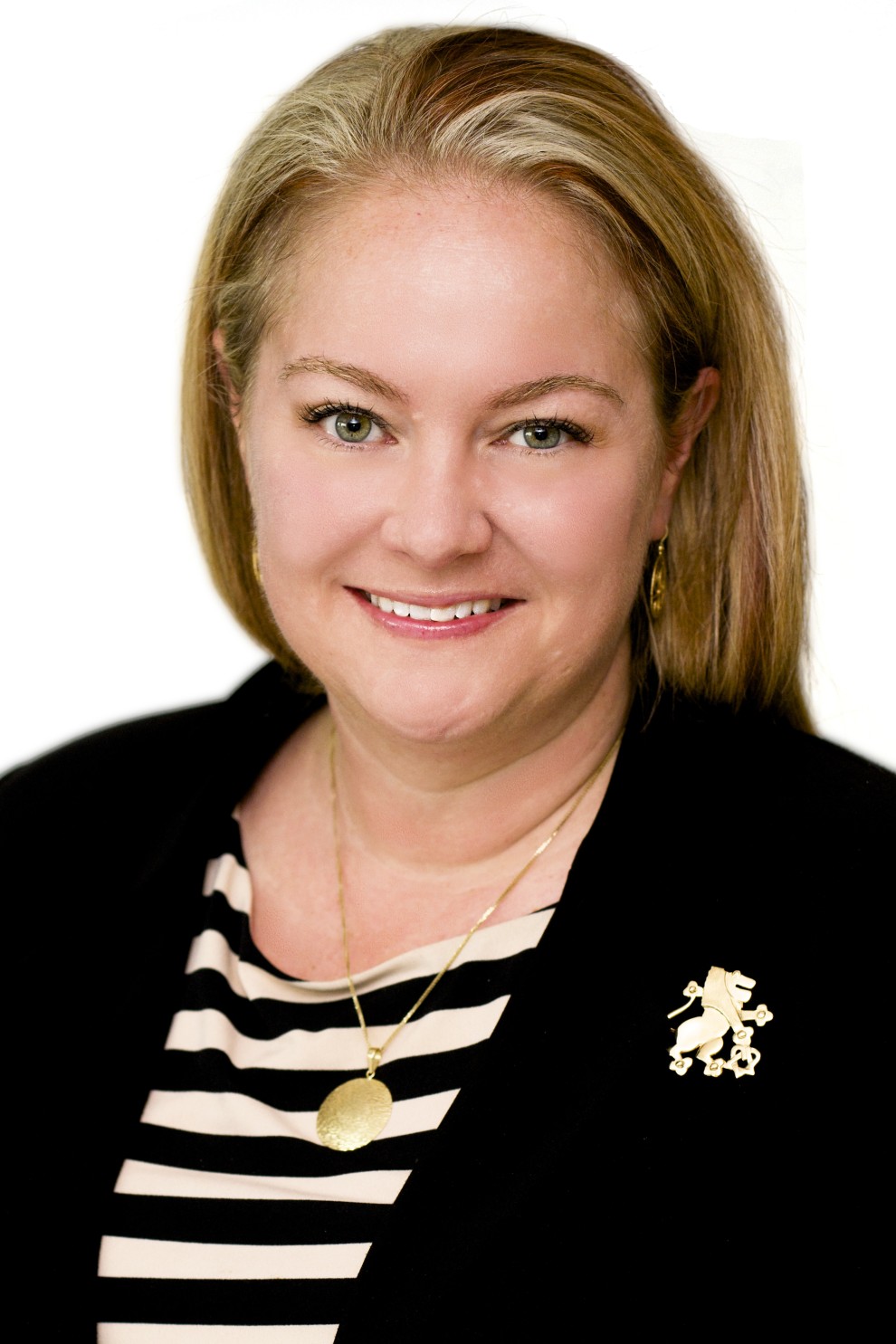 It has been six months since Israeli Shinshinim Liam Afota and Inbar Haimovich assumed their roles. Already they have made meaningful connections and have made lasting impressions with many in our community. The Jewish Federation of Ottawa’s Shinshinim program is a valuable tool to impress upon our community the importance of our connection to Israel, and our fellow Jews.

Liam and Inbar interact with over 500 youth monthly, providing fun, interactive and diverse programming about Israel and Jewish pride. Primarily working with school-aged children as trained facilitators, they share Israeli culture, history, tradition and Hebrew language with everyone they meet. They work six days per week all over the community – at the Ottawa Jewish Community School, at five supplementary schools, leading youth programming, delivering D’var Yisrael at five synagogues, and leading programs for agencies including Hillel Ottawa, the Bess and Moe Greenberg Hillel Lodge, Limmud, AJA 50+, and The Ripple Effect. Their dedication is evident, as they took part in an impressive 14 Chanukah events with over 1,100 community members!

Liam and Inbar’s energy is contagious. Both can be spotted smiling from ear to ear.

Seeing how maturely they represent Israel, we forget that they are young themselves. Only 18, and months after high school graduation, they packed up and left their family, friends and comfort zones behind to share their lives with us. Both Liam and Inbar have grown so much, and we provide a safe space to build their leadership and discover who they want to be.

Liam has learned much about Jewish life in the Diaspora. He recognized early on that Jews in the Diaspora must make a conscious choice to choose to be Jewish, paying extra for kosher food, for Jewish education whether it be day or afternoon school, and even having to take unpaid or vacation days off work to observe Jewish holidays. In Israel, being Jewish is just part of life, it is not a choice.

Inbar said that the Ottawa Jewish community has taken her under its wing and made her one of our own. In six short months, she has been able to teach (and learn) about Israel, her home country that she loves so much. She feels that this program is like a bridge between two countries and she can act as a representative for not only Israel, but also for Canadian life when she returns home at the end of her service.

Liam and Inbar feel privileged to be in Ottawa. It has been a tremendously warm and welcoming community, allowing them to express themselves
and be heard. Both of them commented that their confidence has grown, and they feel they can contribute with meaning.

The shinshinim are each hosted by up to three local families. Despite their busy schedule, a special bond often forms between the shinshinim and host families. Keren Rabin, a host parent, says that hosting has been one of the most rewarding experiences they have had as a family.

“Through the program my children were exposed to new music, foods, traditions, we learned about how Liam’s family celebrates the high holidays, politics and Hebrew. It was a wonderful experience that gave my children a pride in their heritage that I am trying to foster,” she said.

The next six months of Liam and Inbar’s year of service is surely to be equally impressive. They will be spending the summer at Camp B’nai Brith, sharing their lives with host families, in addition to community engagement and programming.