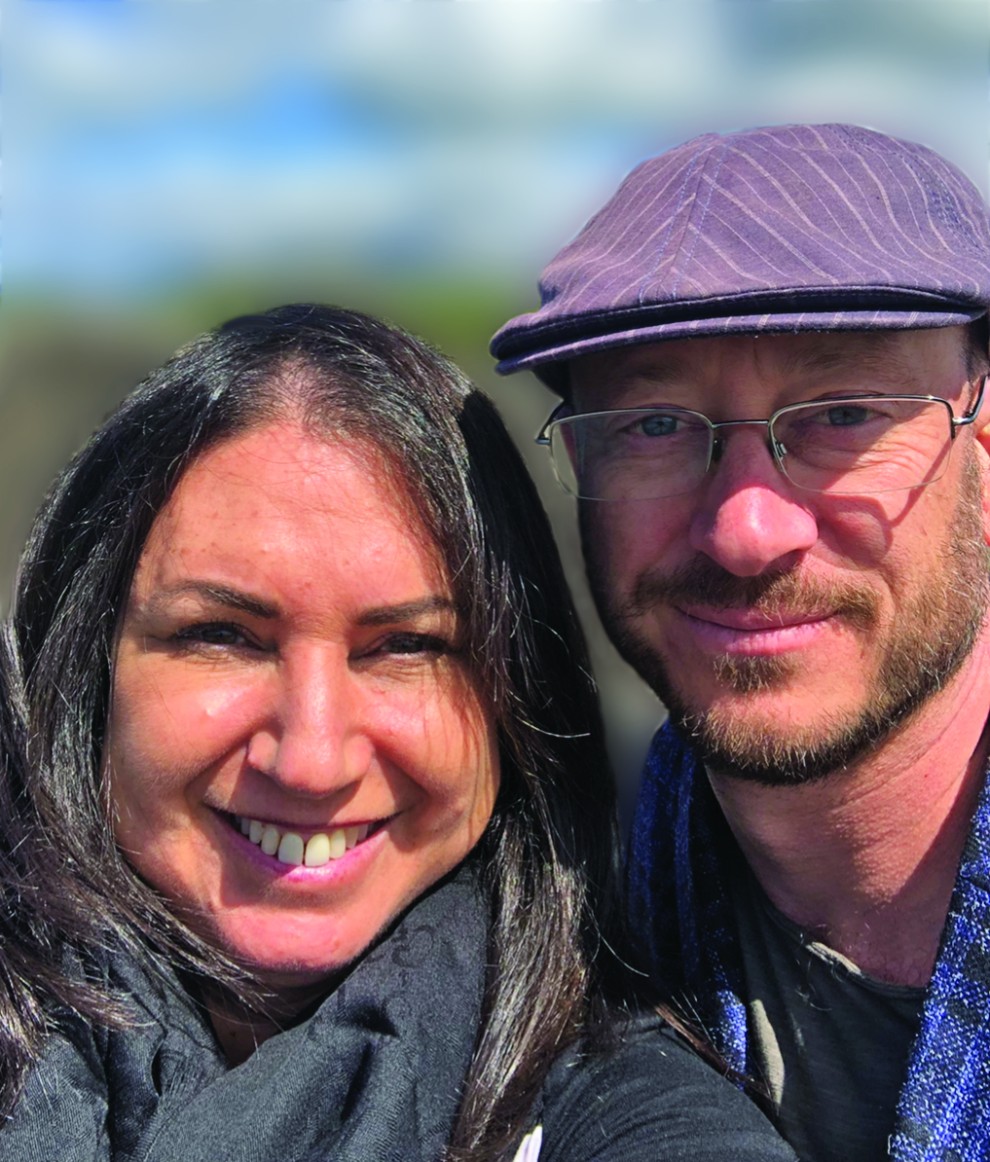 By Evelyn and Howard Silverman

We are so pleased to be co-chairing the Jewish Federation of Ottawa Annual Campaign Kickoff on September 10 at the Algonquin Commons Theatre, featuring Hollywood actor and comedian Elon Gold.

Elon has an extensive list of film roles and on such TV shows as “Stacked,” “In-Laws” and the hit show, “Bones.” He also has a Netflix special, and appeared at the Just for Laughs comedy festival this summer in Montreal. He is well known for his modern take on Jewish humour, and we are so excited to share a light-hearted and enjoyable evening with him.

For those of you who don’t know us, our family has a relatively short history here in Ottawa (only 20 years!), although Howard grew up in Alta Vista. We are so happy to have chosen Ottawa as our home, largely because of the vibrant Jewish life and community that has been so welcoming to us. Like so many Ottawa ex-pats, we began our lives together in Toronto, and then lived in the United States while we pursued Howard’s education and began building our family of four children. When it came time to launch Howard’s career, we returned to Ottawa with our young family and have enjoyed it ever since.

We reconnected with old friends and found so many new ones. All of our children attended and graduated from Hillel Academy/Ottawa Jewish Community School, and Evelyn, already an experienced teacher, worked there for many years, further connecting us with the community. Our kids attended and eventually worked at Camp B’nai Brith of Ottawa, and we were active members of Agudath Israel/Kehillat Beth Israel where each of our kids trained and achieved their b’nai mitzvot. We are currently members of Machzikei Hadas, which brings Howard back to his roots as a child, where his family belonged.

Our family has now grown up and is currently dispersed, pursuing education and careers in Montreal, Toronto, Kingston and Tel Aviv, and our parents, Flora Silverman and Linda and Dan Moss, live in Ottawa and Toronto respectively, leaving us firmly ensconced in the sandwich generation.

We must confess that when we were asked to co-chair this year’s Kickoff, our immediate response was, “Why us?” We are more of a behind-the-scenes kind of couple, and the thought of taking on this role was a bit unnerving. Nonetheless, we were honoured to be asked, and decided to go for it. Our family has benefitted so much from this community that we felt it was time for us to contribute in a more tangible fashion, and happily accepted.

The Federation team – including Andrea Freedman, Micah Garten and Tanya Poirier – has been phenomenal in guiding us, and we are so enjoying the process. We are so grateful for our happy life here in Ottawa, and as we have become more involved in Federation, we have come to realize how much hard work, effort and passion is delivered from those of us who regularly contribute their time, energy and resources.

As such, we encourage all of you to join us September 10 for Kickoff with Elon Gold. Come on out, see some old friends, say hi to some new ones, and have a great evening!