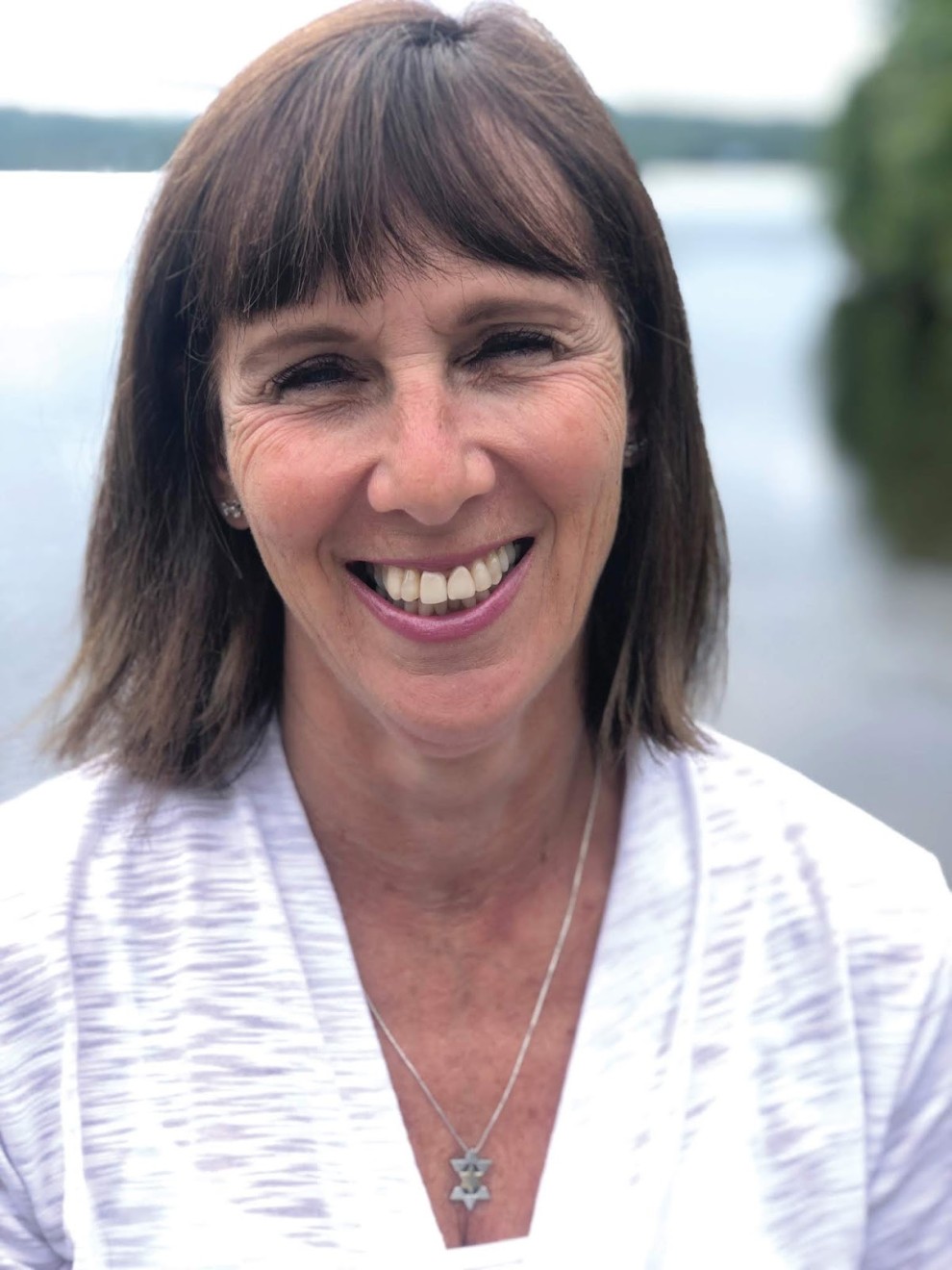 Shoah (Holocaust) Committee of the Jewish Federation of Ottawa

The purpose of the Shoah (Holocaust) Committee of the Jewish Federation of Ottawa is to “raise awareness, sensitivity and understanding of the history of the Shoah through commemoration and education.” For this reason, we take part in Holocaust Education Month, held every November.

This year, we are happy to partner with the Embassy of Cyprus for a talk and photo exhibit, “From Dachau to Cyprus.” Between August 1946 and May 1948, the British government intercepted more than 50,000 Holocaust survivors seeking to resettle in Palestine. They interned these survivors in detention camps established on the Mediterranean island of Cyprus. The Cyprus detainees were primarily young people. About 80 per cent were aged 12 to 35, with as many as 8,000 between 12 and 18. The majority were orphans.

“From Dachau to Cyprus” features a talk by Professor Eliana Hadjisavvas, who holds a PhD in history with an emphasis on Jewish displacement in post-war Europe, and a particular focus on the Cyprus internment camps. We will also be privileged to hear the personal story of Rose Lipszyc, a survivor who was detained in Cyprus. The event takes place Wednesday, November 27, 7 pm, at the Soloway Jewish Community Centre. [An interview with Hadjisavvas will be published in the November 11 edition of the Ottawa Jewish Bulletin.]

As each year passes, the importance of Holocaust education grows. Our survivors’ numbers are dwindling, so the obligation to keep the stories alive passes on to younger generations. This is a responsibility the Shoah Committee takes to heart. We strive to bring programs to Ottawa that are interesting, engaging and novel, and which will hopefully attract people from beyond our own community.

An example of this outreach is the play “My Heart in a Suitcase,” which we brought this past spring, for the second year in a row, to a local high school. The play tells the story of a young girl uprooted from her loving and protective family and forced to flee Nazi Germany on a Kindertransport. It was a difficult play for me to watch, as this was my mother’s story. At the same time, though bringing the play to Woodroffe High School, with its diverse student population, and seeing the incredible reaction of the audience gave me hope for our future. I am looking forward to bringing the play to Ottawa again this coming spring, this time hosted by Nepean High School, where we also hope to include the students from Ottawa’s Jewish day schools.

We often use the phrase “Never Again,” but sadly, we know that throughout the world, people are being persecuted just because of their religion and race. It is only by remembering the extremes that people will go to when fueled by hate that we can hopefully make “Never Again” a reality. Each of us must do our small part to promote tolerance and acceptance.

For information on programs being presented during Holocaust Education month visit www.jewishottawa.com/HEM. I look forward to seeing you at some of these events.

Shelli Kimmel is chair of the Shoah Committee of the Jewish Federation of Ottawa.