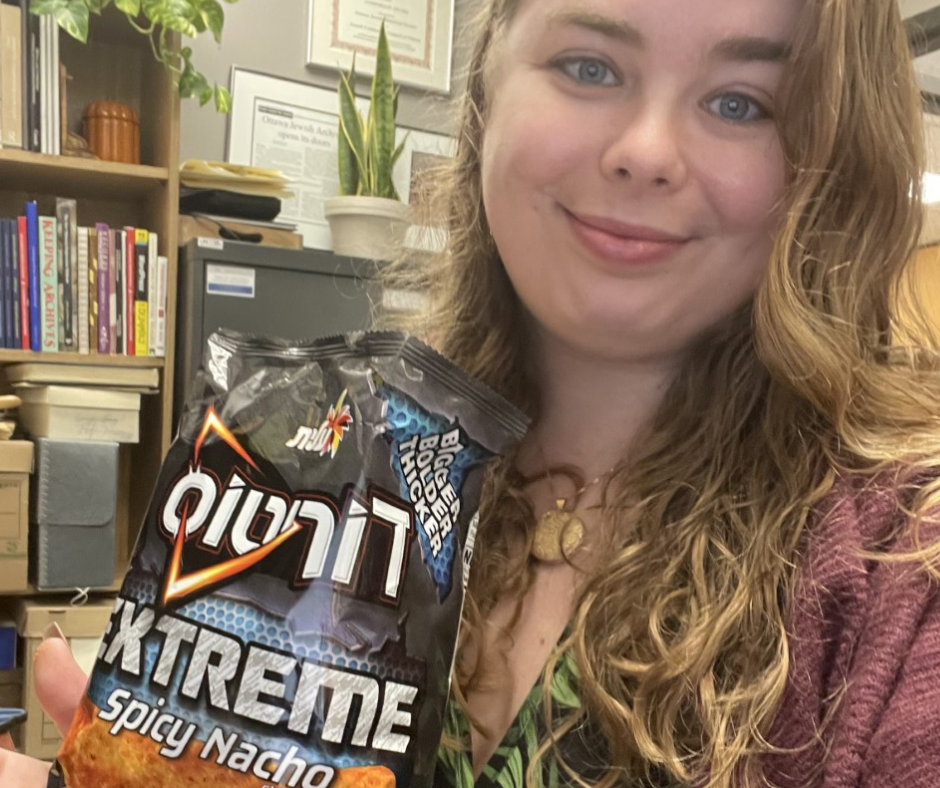 One of the main non-kosher ingredients that causes issues with many items like chips and Doritos is cheese. The problem there is the rennet, which most commonly is from a meat source and thus makes the cheese made with it unkosher.

So when the kosher Doritos started popping up at Loblaws and convenience stores across the region, social media was abuzz with delight. We asked our community — and the Ottawa Kosher Foodies Facebook group — to rank the flavours. Here’s what came out on top:

“A nice heat with a mild taste,” one respondent said.

“Bold crunchy spicy nacho flavour with a kick but not so hot that you can’t feel your tongue but just right. The cheesy taste reminds you that this is a Dorito through and through. It’s also a pareve chip which makes it the perfect party snack with a cheesy flavour!” said another.

What a mixed reaction to these ones! 43 per cent of survey respondents gave it three stars, but another 43 per cent said five stars. Those that landed in the middle said it was “good, but didn’t have the classic cheesy taste,” that underlines all traditional Doritos chips. Those that loved it can’t get enough.

Interesting tangy and something I’ve never had before,” said one person. “By far my favourite and I want more bags.”

I will always crave these chips,” said another. “The tangy and sweet taste made me want more and more! Definitely my favourite chip to date.”

Love them or hate them, the results for this chip flavour was all over the board — from one star to five stars, with four stars topping the charts with just 29 per cent. They’re supposed to mock the Bold BBQ flavour of traditional Doritos, but a couple of respondents found them bland.

“It was just okay compared to the other flavours,” was a common refrain.

Worse comes to worse, if you’re ready to try the kosher version of Doritos, start with the classic orange bag — the nacho cheese flavour. Respondents gave this one a four or five stars, with no lower-ranked outliers.