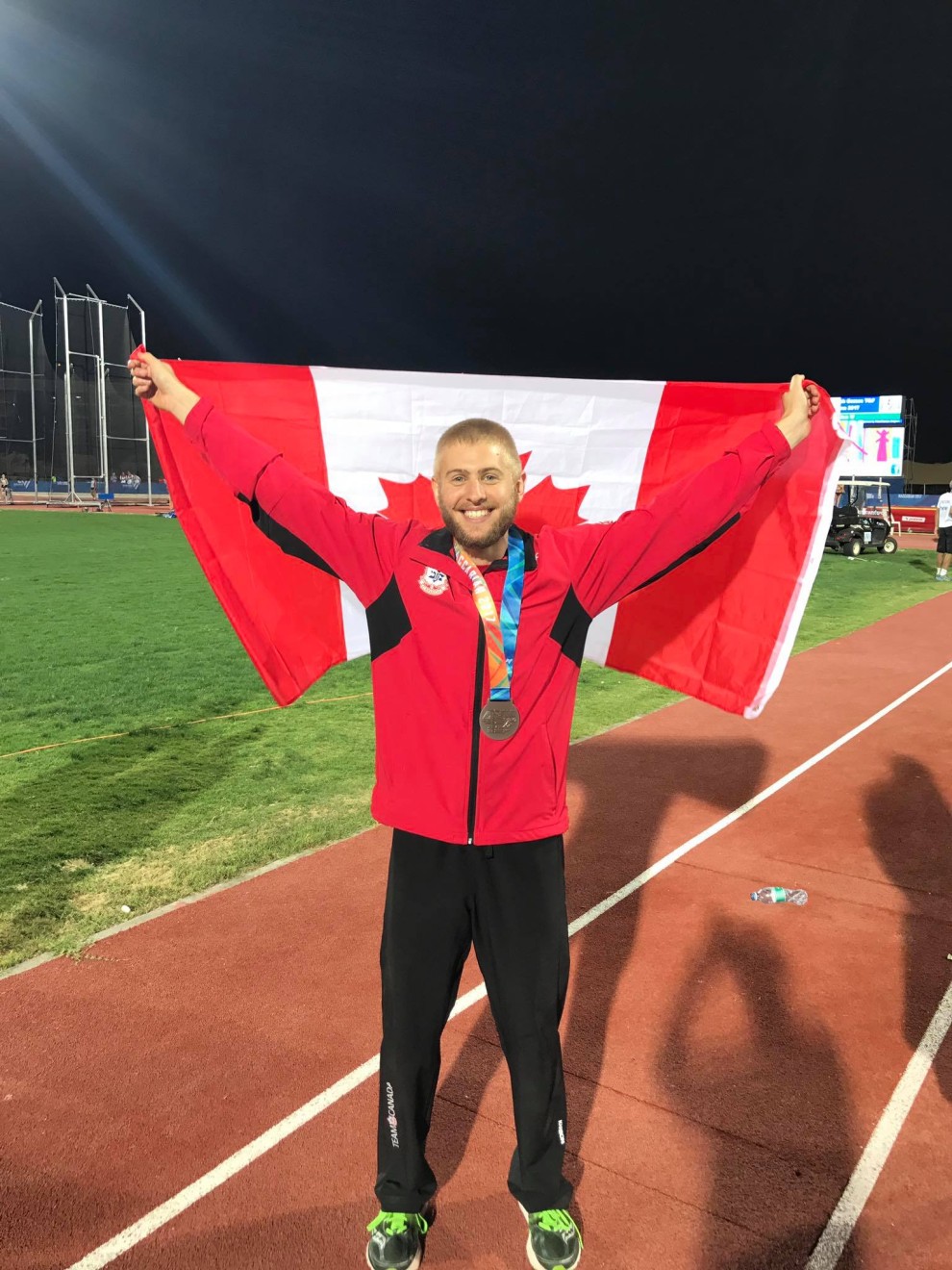 Ottawa’s Jewish community will be well represented at the 21st Maccabiah in Israel this July.

Sometimes referred to as the Jewish Olympics, the Maccabiah has been welcoming Jewish athletes to the Holy Land since 1932, the first Games.  Canada’s first participation in the Maccabiah was in 1950, only two years after the establishment of Israel. In 2017 at the 20th Maccabiah, Israel hosted 10,000 delegates representing 81 countries, which marked the third largest gathering of athletes in the world.

Bill Izso has been a leading force in promoting the Games to Ottawa athletes, having competed in track and knowing firsthand the magic of participating at a Maccabiah. Izso noted, “every Maccabiah we see athletes who are making their first visit to Israel, and they fall in love with the country. They leave Canada as athletes who are Jewish, and they return as proud Jewish athletes.”

Ottawa has produced a lot of great hockey players, and four of them will be representing Canada in Israel. Howie Miller will be playing in the Masters (age 40+) hockey tournament. It will be his first visit to Israel. He is pumped to be representing Canada and has been training with Tony Greco to get ready. Miller said “I’m excited to see Israel, play hockey in Jerusalem and go diving in the Red Sea!”

The other hockey players will be competing in the first International Women’s hockey tournament at the Maccabiah (probably first in Israel and first in the Middle East). It will be the first trip to Israel for Shelby Calof (Assistant Captain) and Mikah Baptiste. They will be joined by Rachel Feldberg who has visited previously and is excited to wear the Team Canada jersey. All four hockey players will continue to train throughout June with hopes of earning a medal.

Returning athlete Alex Manuel competed and medalled in track at previous Maccabiah Games. Alex competes as an Open Athlete (age 19+) and he will be joined on the track by Ben Shapiro competing as a Junior. This will be Ben’s first Maccabiah. Both track stars are training smart and preparing to represent Canada.

Coby Pearce was one of the youngest members of Team Canada in 2017, competing in tennis before his 14th birthday, and he will be returning to compete as a Men’s Open athlete. Pearce has recently returned to Ottawa from his freshman year playing tennis at the University of Hawaii.

Playing Junior tennis will be Lior Waldman and Alex Williams. Waldman said that he is excited that many of his Israeli family will be able to watch him play – and hopefully they will cheer for Canada when he plays an Israeli tennis player.

Jacob Spivock will be competing in the Junior Boy’s Karate category. This will be Jacob’s first Games and he looks forward to representing Canada and touring Israel from the Junior Village. Junior level athletes, aged 14-18, will arrive in Israel a week before the Games to tour the country. This allows them to see and experience Israel before they focus on their sport and the Games which officially begin July 14th with opening ceremonies.

Ottawa will be represented in U18 Girls Basketball by coach Carlos Brown and U18 Girls Basketball Team manager Hannah Sunley-Paisley. Many Ottawans know Coach Brown from his many years of running basketball camps at the Soloway JCC and joining the late great Jon Braun Z L”  at JCC Maccabi tournaments throughout North America. Many people will remember Sunley-Paisley from her time working at the SJCC, and her bball athletes will be excited to learn from her professional experience and Coach Brown. This will be the first time in Israel for both Coach Brown and Sunley-Paisley.

Join the community to inspire our Ottawa athletes when Congregation Machzekei Hadas hosts a community celebration/send off on Sunday, June 26, to celebrate the Ottawa delegates who will represent Jewish Ottawa at the 21st Maccabiah. Register here.