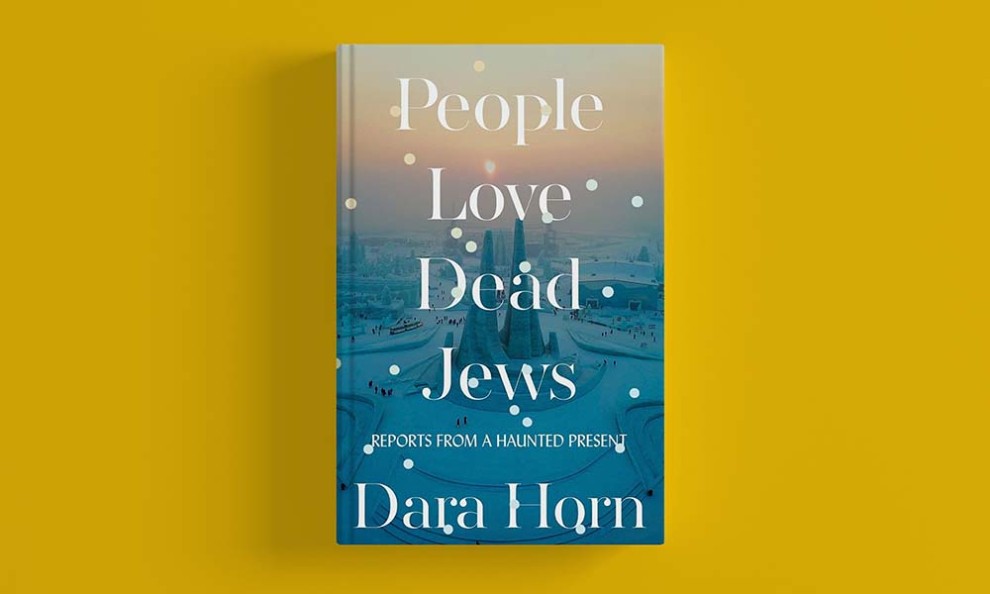 November is Jewish Book Month! This month we continue on the 90-year tradition of celebrating our rich textual heritage. Jewish Book Month began in 1925, when a librarian from Boston named Fanny Goldstein set up a display of Judaic books outside of her library to showcase Jewish writing. By 1943, what had started with one woman and a table of books, had become so popular that it was expanded to an entire month and the Jewish Book Council was created to sponsor the ever-growing event. Today, Jewish organizations and secular libraries alike celebrate the best in Jewish writing, showcasing the vibrancy of the Jewish literary tradition.

The Light of Days: The Untold Story of Women Resistance Fighters in Hitler's Ghettos by Judy Batalion

One of the most important stories of the Second World War, already optioned by Steven Spielberg for a major motion picture: a spectacular, searing history that brings to light the extraordinary accomplishments of brave Jewish women who became resistance fighters — a group of unknown heroes whose exploits have never been chronicled in full, until now.

Witnesses to the brutal murder of their families and neighbours and the violent destruction of their communities, a cadre of Jewish women in Poland — some still in their teens — helped transform the Jewish youth groups into resistance cells to fight the Nazis. With courage, guile, and nerves of steel, these “ghetto girls” paid off Gestapo guards, hid revolvers in loaves of bread and jars of marmalade, and helped build systems of underground bunkers. They flirted with German soldiers, bribed them with wine, whiskey, and home cooking, used their Aryan looks to seduce them, and shot and killed them. They bombed German train lines and blew up a town’s water supply. They also nursed the sick, taught children, and hid families.

Yet the exploits of these courageous resistance fighters have remained virtually unknown.

A startling and profound exploration of how Jewish history is exploited to comfort the living.

Renowned and beloved as a prize-winning novelist, Dara Horn has also been publishing penetrating essays since she was a teenager. Often asked by major publications to write on subjects related to Jewish culture — and increasingly in response to a recent wave of deadly

antisemitic attacks — Horn was troubled to realize what all of these assignments had in common: she was being asked to write about dead Jews, never about living ones. In these essays, Horn reflects on subjects as far-flung as the international veneration of Anne Frank, the mythology that Jewish family names were changed at Ellis Island, the blockbuster traveling exhibition Auschwitz, the marketing of the Jewish history of Harbin, China, and the little-known life of the "righteous Gentile" Varian Fry. Throughout, she challenges us to confront the reasons why there might be so much fascination with Jewish deaths, and so little respect for Jewish lives unfolding in the present.

More Than I Love My Life by David Grossman

More Than I Love My Life is the story of three strong women: Vera, age 90; her daughter, Nina; and her granddaughter, Gili, who at 39 is a filmmaker and a wary consumer of affection. A bitter secret divides each mother and daughter pair, though Gili — abandoned by Nina when she was just three — has always been close to her grandmother.

With Gili making the arrangements, they travel together to Goli Otok, a barren island off the coast of Croatia, where Vera was imprisoned and tortured for three years as a young wife after she refused to betray her husband and denounce him as an enemy of the people. This unlikely journey, filtered through the lens of Gili’s camera, as she seeks to make a film that might help explain her life, lays bare the intertwining of fear, love, and mercy, and the complex overlapping demands of romantic and parental passion.

More Than I Love My Life was inspired by the true story of one of David Grossman’s longtime confidantes, a woman who, in the early 1950s, was held on the notorious Goli Otok (“the Adriatic Alcatraz”).

Looking for something to read after these three? Check out the following!

For those who would like to borrow books, the Greenberg Families Library has new hours: Monday-Thursday: 9 am – 5 pm and Sunday: 10 am – 4 pm.

You must have an active Soloway JCC or Greenberg Families Library membership in order to access the Library. Appointments are not needed, but you must show proof of full vaccination to be admitted into the SJCC. For more info, visit: https://www.jccottawa.com/our-facility/greenberg-families-library/

- Carlie MacPherson is the Greenberg Families Library Senior Librarian. She can be reached at library@jccottawa.com