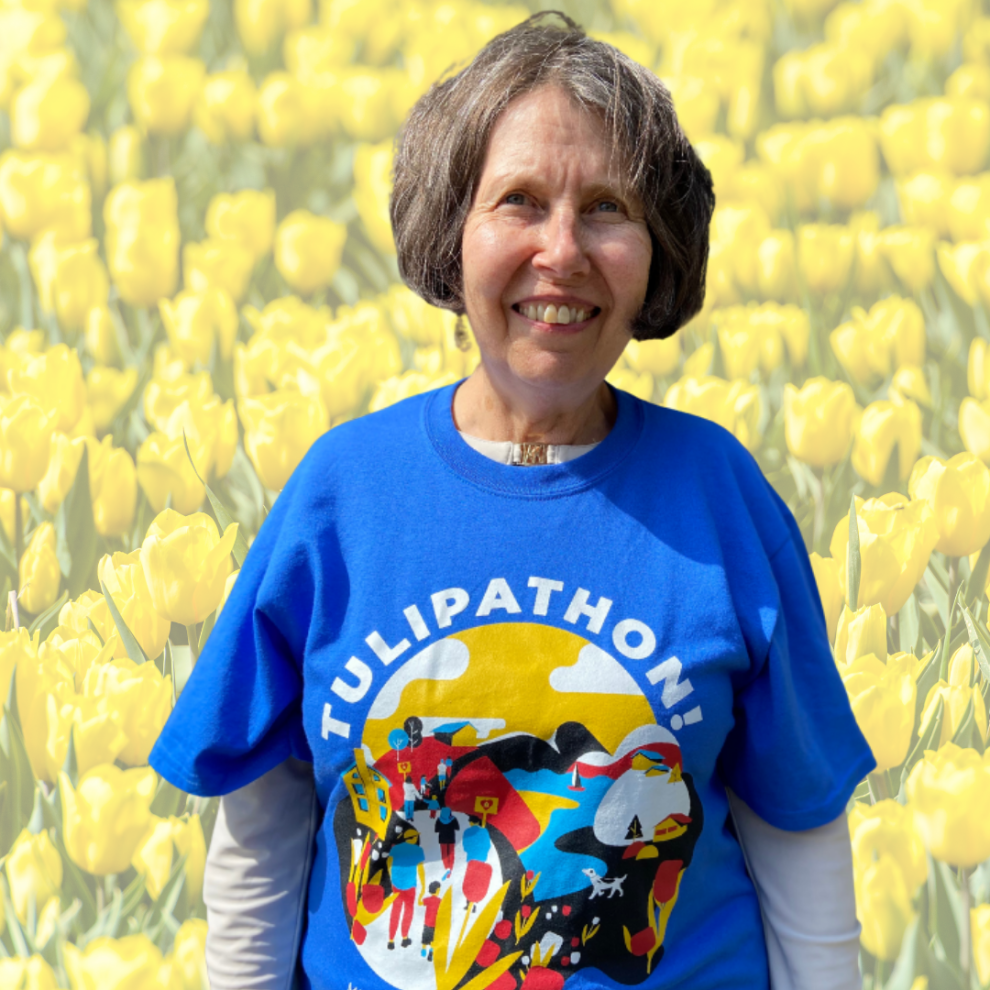 In 2002, long before the general public recognized the growing affordable housing crisis that is apparent today, a few far-sighted individuals from Christian, Jewish and Muslim communities in Ottawa came together to create Multifaith Housing Initiative (MHI).

They eventually pooled personal funds for a down payment that enabled MHI to purchase a small, slightly rundown house on Kent St. for five formerly homeless residents. From that modest beginning, MHI has grown to become a social housing provider of nearly 200 rental units, providing safe, dignified and permanent rental accommodation to over 400 individuals, many of them families with children. Projects now in development are expected to double MHI’s holdings within three years. Today, MHI’s membership base has expanded to include Baha’i, Hindu, and Unitarian congregations as well.

Fran Klodawsky, a long-time Jewish resident of Ottawa and member of Temple Israel, immediately connected with MHI’s vision. “As an early Board president of MHI, I am very proud of the many Jewish individuals who have contributed significantly to MHI’s development. Kehillat Beth Israel, Temple Israel, Adath Shalom, Jewish Federation of Ottawa and Jewish Family Services are all members and have been an active part of MHI’s past, present and future.”

Fran speaks passionately of her involvement with MHI. “The opportunity to live out my Jewish values by working with others from different faith groups and backgrounds in order to expand good quality affordable housing in Ottawa has been a very gratifying part of my life for the past twenty years.”

Jewish religious leaders, including Rabbi Eytan Kenter, Rabbi Daniel Mikelberg, and Rabbi Steven Garten along with Rabbi Reuven Bulka Z”L, Rabbi Michael Fine, Rabbi Menachem Blum and Rabbi Elizabeth Bolton have been or continue to be involved in MHI’s community-building activities, among them: learning about homelessness in Ottawa in our shuls during Sukkoth, baking matzot and teaching the meaning of Passover to non-Jewish residents and volunteers at The Haven, and joining MHI’s annual Tulipathon. Another MHI volunteer, David Spring from Kehillat Beth Israel, notes that “MHI allows me to meet and work together with non-Jewish members of the broader Ottawa community in acts of Tikkun Olam (making the world a better place), rather than waiting for tragedy in a church, mosque, or synagogue to bring us together in grief.”

Volunteers are the life blood of MHI. According to Adrian Benjamin, MHI’s Manager of Volunteers and Community Engagement: “Volunteers help with everything from residents’ community gardens and food security activities, to overseeing governance of the organization, the design and construction of new housing, communications, fundraising and property maintenance. “ Adrian says, “Anyone can be an MHI volunteer. You don’t have to

be a member of a congregation; we welcome anyone with passion and the skills we need to ensure access for all to safe and affordable housing.”

The most immediate way to get involved is to join in this year’s Tulipathon at Dow’s Lake on Sunday, May 29. As Fran explains, “In this year of MHI’s twentieth anniversary, we invite all members of the Ottawa Jewish community to walk and/or cheer on the walkers, including elders, teens, families with kids, and anyone else who is interested in supporting a great cause. One hundred per cent of all net proceeds from this year’s event, as in the past, will go to help subsidize the rents of MHI residents who are in greatest financial need.”

Much more work remains to be done until everyone has a place to call home. Exciting initiatives in the planning stage include partnering with an Ottawa Anglican congregation to build affordable rental housing for larger families on a church property on Merivale Road. Another MHI dream is to be an integral part of the NCC’s vision for building inclusive community on LeBreton Flats, so stay tuned!

If you’d like to make a donation to Tulipathon – or sign up as a fundraiser yourself – either make a general donation to the event at multifaithhousing.ca/tulipathon or choose to sponsor one of the following team pages of the Jewish organizations who are MHI members:

- Submitted by the Multifaith Housing Initiative