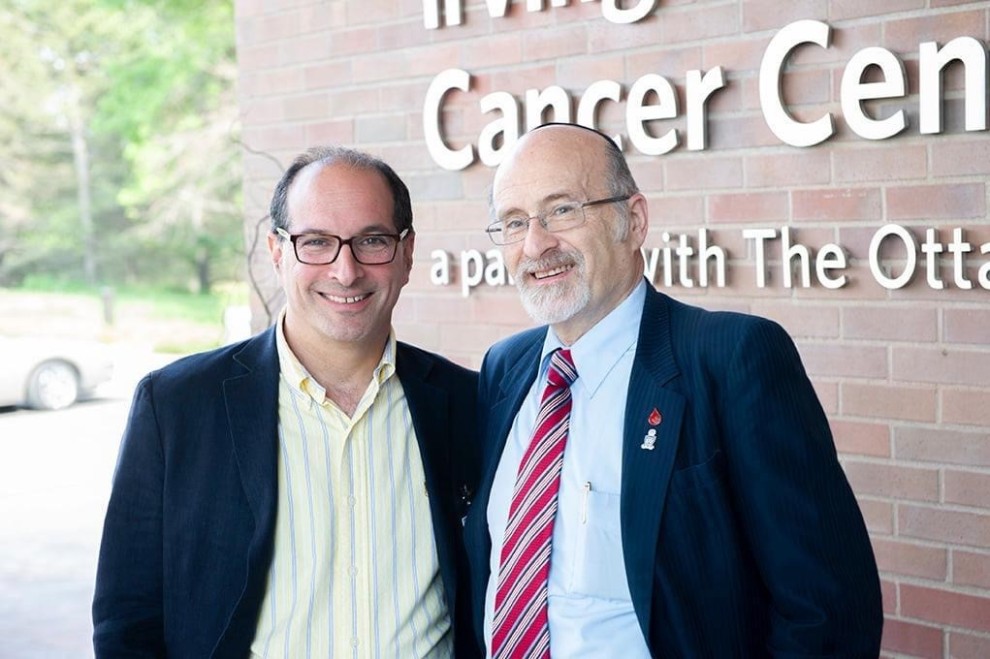 Ron Prehogan shares how the rabbi was famous for going the extra mile for others in a way that often left people shaking their heads.

Rabbi Dr. Reuven P. Bulka z’l was a great person, the likes of which most of us have never known. Rabbi Berel Wein’s commentary on Pirkei Avos (5/21) is particularly apt:

“Bringing public good to the many is the highest service a Jew can perform. … Influencing the masses to adopt correct attitudes and behavior brings great merit to all concerned. Moses reached the pinnacle of human spiritual attainment and prophecy because he influenced the Jewish people, and through them the entire world, to strive for morality and Godliness in their lives.”

This passage describes Rabbi Bulka so well yet even at that there was so much more about the rabbi – arguably even the best features about him - that are not captured here.

There is no doubt that Rabbi Bulka brought public good to the many. Who amongst us could even come close? I cannot imagine how that would be possible based on the sheer number of causes and individuals that he helped on a consistent basis throughout his lifetime. And that just speaks to the quantity of his good deeds. What about the quality?

Rabbi Bulka went the extra mile for others in a way that often left people shaking their heads. Once he knew you were in need, he would check in on you and keep checking in on you until he was satisfied that all was well. The depth and persistence of his caring nature were what truly set him apart.

I was enormously blessed to be as close as I was with the rabbi for decades. Whether it was in synagogue, on the street, in an elevator, waiting room, community or client meeting, car, airport, restaurant, hotel, Montreal, Toronto, New York or Israel, it never ceased to amaze me how one person could impart that much wisdom, warmth, caring and compassion to so many others all the time.

Just as impressive was how indiscriminate his blessings were. Today’s buzzwords have to do with diversity and inclusion. Rabbi Bulka might as well have invented those concepts. It made no difference to him if the person he was interacting with was Jewish, rich, famous, accomplished or otherwise. A friend of mine who is not Jewish commented recently to me how it never ceased to amaze her how generous the rabbi was with his time for her. She used to visit him in his office every so often. He was seemingly always available with seemingly all the time in the world for her whenever they were together. She said “who was I to have been able to take up so much of his time?” To which I responded, “you were a human being in need and that is all that ever really mattered to the rabbi.”

Everyone who knew the rabbi seems to have a story. Mine followed the death of my father-in-law of blessed memory 20 years ago. One of the first calls that we received was from Rabbi Bulka. There is of course nothing unusual or surprising about that except for the fact that the rabbi was calling from the hospital in Baltimore where his dear wife Naomi, of blessed memory, was living out the last few days of her life. With all that he was dealing with at one of the most challenging times of his life, the priority he made for the well-being of others did not abate even for one moment!

It is my fervent wish that we all dig a little deeper to make the world a better place in order to properly honour our dear rabbi’s memory and pay forward the countless blessings he bestowed on us all.