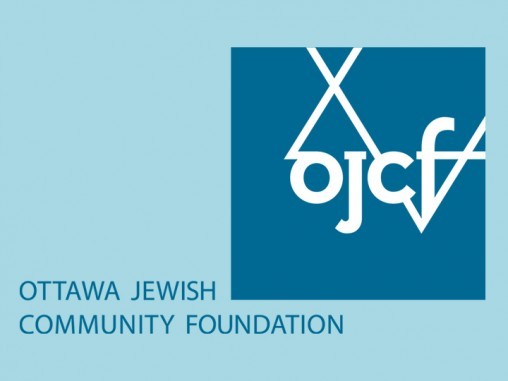 The Board of Directors of the Ottawa Jewish Community Foundation acknowledges with thanks contributions to the following funds as of Friday, December 16 , 2022– Thursday, January 12 , 2023

Annette Albert by Grace and Jim Hillel; by David and Judith Kalin; and by Rhoda Levitan

Cynthia Engel by Ian and Melissa Shabinsky; by Louise and Lorne Rachlis; by Barb and Len Farber; by Aylce and Allan Baker; by Rhoda Saslove-Miller, Jeff Miller and family; by Marilyn and Daniel Kimmel; by Leila, Stuart, Stefanie, Taylor and Jessica Ages; and by Sandy and Norman Slover;

Goldie Cantor on her 98th birthday by Helene, Shawn, Chaim, and Aaron Goldberg

Ina and Herb Scheer on their 57th anniversary by Helene, Shawn, Chaim, Aaron and Nigel Goldberg

In Observance of the Yahrzeit of:

George Goldsand by The Shabsove family

Shaul Avraham by Marlene Levine and Andrew Siman; and by Enid Slack and Ron Kanter

Dr. D. and Adele Yan on the birth of their granddaughter by Lynne Oreck-Wener and Bobby Wener