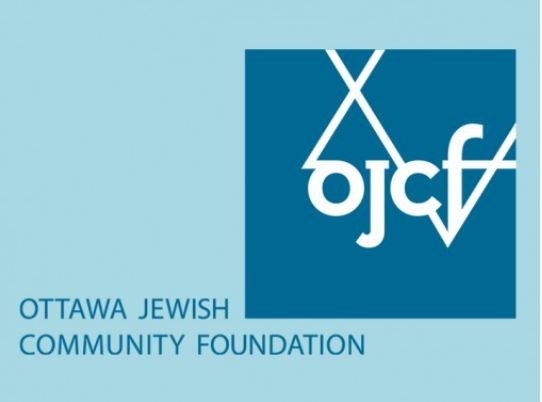 The Board of Directors of the Ottawa Jewish Community Foundation acknowledges with thanks contributions to the following funds as of Friday, November 18, 2022 – Thursday, December 1, 2022

Sharon and David Appotive on the engagement of Brody and Michelle by Rhoda and Jeff Miller; and by Bev and Bryan Glube

Joan Sacksner by Gita Kizell Pearl ; by Razel Solow, Joel Trugman and family; and by Suzie Costom and Paul Cutler

Janet Ironstone by Sandra and Norman Slover and family

Contributions may be made online at www.OJCF.ca or by contacting the office at 613-798-4696 extension 274, Monday to Friday or by email at tributecards@ojcf.ca. Attractive cards are sent to convey the appropriate sentiments. All donations are acknowledged with a charitable receipt