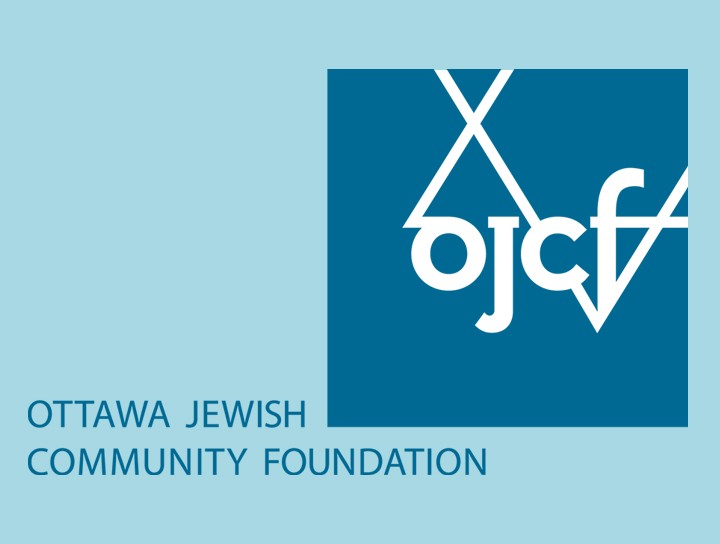 The Board of Directors of the Ottawa Jewish Community Foundation acknowledges with thanks contributions to the following funds as of March 18, 2022 – March 31, 2022

Micah Garten and family by Seymour and Edna Eisenberg

Leona and Label Silver on their 70th wedding anniversary by Helene, Shawn, Chaim and Aaron Goldberg

Brenda and Nathan Levine and family by Janet, Stephen, Tobin, Yardena and Shai Lior, and Aaron and Sarah