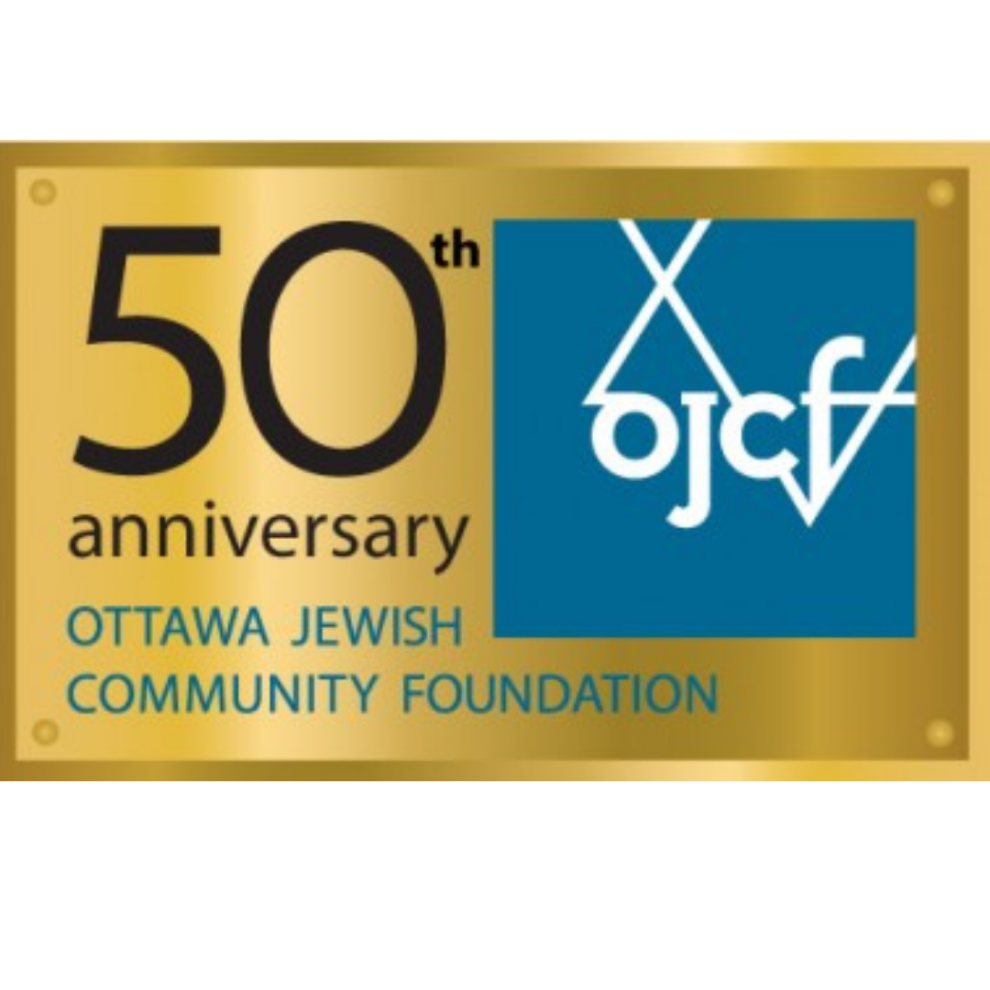 The Board of Directors of the Ottawa Jewish Community Foundation acknowledges with thanks contributions to the following funds as of September 17, 2021 – September 30, 2021.

Martin and Shelley Goldenberg on the loss of their brother/brother-in-law, Ron by Ned and Gail Segal

Harley Finkelstein on his continued support by Jules Sigler