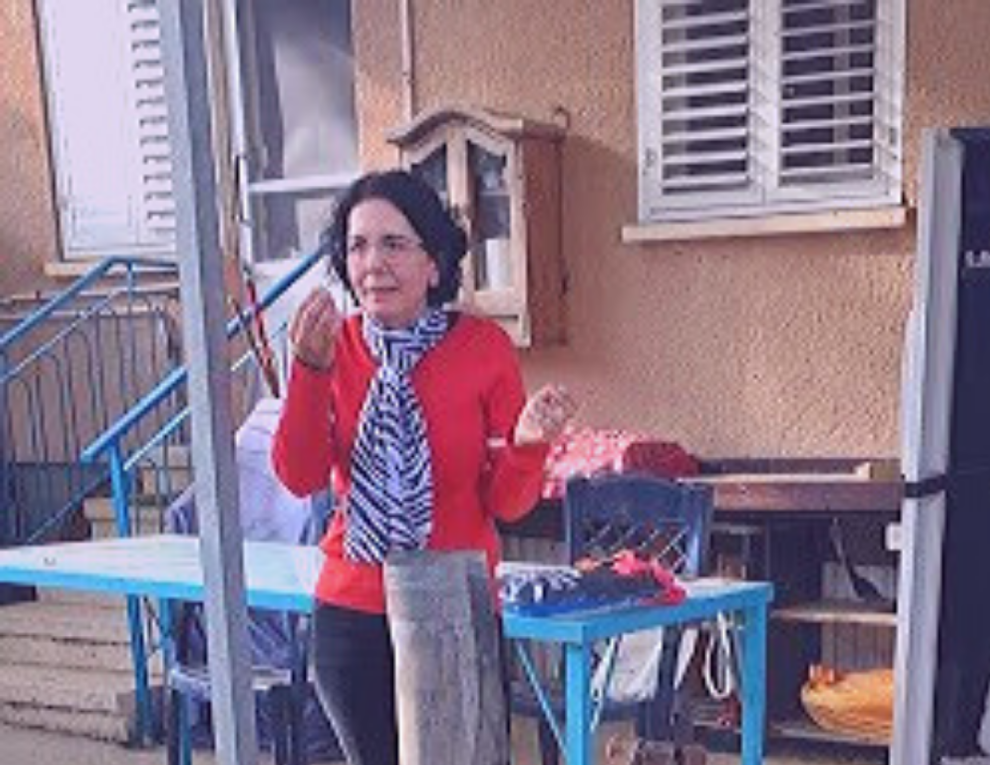 Following his return from a trip to Israel, Micah Garten reflects on the changing

relationship of Israel and the Diaspora.

As director of Development for the Jewish Federation of Ottawa and the Ottawa Jewish Community Foundation, I had the opportunity recently to visit Israel as part of a trip with Jewish Federations of North America. In the more than 20 years since my last visit, it’s fair to say that much has changed as Israel has advanced remarkably, embracing its reputation as a start-up nation. The changes I witnessed, for me, parallel the changing relationship that North American Jewry has with our homeland. Israel’s needs are different than they once were, and so too are our needs as a Diaspora. We still yearn for a connection to the homeland, but what that means has evolved.

Adapting to these changes, the North American Federations’ relationships with Israel have evolved as well. For example in Ottawa, the majority of Federation donor dollars go to serve local Jewish needs and programming in our city. The dollars donated beyond our community, go to support Jews across the world, not just in Israel.

Similarly, the projects we fund in Israel look vastly different than those of even a decade ago. During my trip, I had the opportunity to see firsthand some of the projects that we fund through our partners, the American Jewish Joint Distribution Committee and the Jewish Agency for Israel. I was struck by the innovation of running employment training for both haredi Jews and Israeli Arabs. Each group trains in a different program, but their learning is shared across both communities. In every project I visited, this dual theme of innovation and connectivity was repeated, with Israel striving to find new ways to solve problems and connect diverse groups of people.

Perhaps the program that made the greatest impact on me was on a trip to Sderot, where I heard from Taly Levanon and Chen Cotler Abrahams of the Israel Trauma Coalition (ITC). You can imagine the diverse needs for resiliency that exist in Israel. From Jewish communities in the south, under constant threat of rocket attack and with cities where most children require counselling, to Bedouin communities, and people with disabilities, Israel’s diverse population presents vastly different needs. The ITC is a leader in identifying these needs and helping to tailor resiliency and training programs that are customizable. Given the unique circumstances that Israel faces, ITC has quickly become a world leader creating innovations to help people to cope with trauma.

Sadly, this reality played out very close to home on October 27, 2018 when a domestic terrorist entered the Tree of Life synagogue in Pittsburgh on Shabbat morning and senselessly slaughtered 11 men and women. Within 24 hrs, ITC was on the ground in Pittsburgh helping provide the Jewish community with counselling and training.

That Israel has blazed ahead and can now send emergency response teams to help Jews in North America is emblematic of not only the country’s successes, but also the changes in our relationship to our homeland. Once a barren landscape that needed pioneers and donor dollars just to survive, Israel has made the dessert bloom and keeps reaching and moving forward, spreading and sharing its innovation and gifts wherever possible. This success is our success and speaks volumes about the values of Jewish peoplehood. This is a two-way relationship and just as Federations understand the needs and benefits of partnership, visiting Israel makes it clear that we are indeed better together.