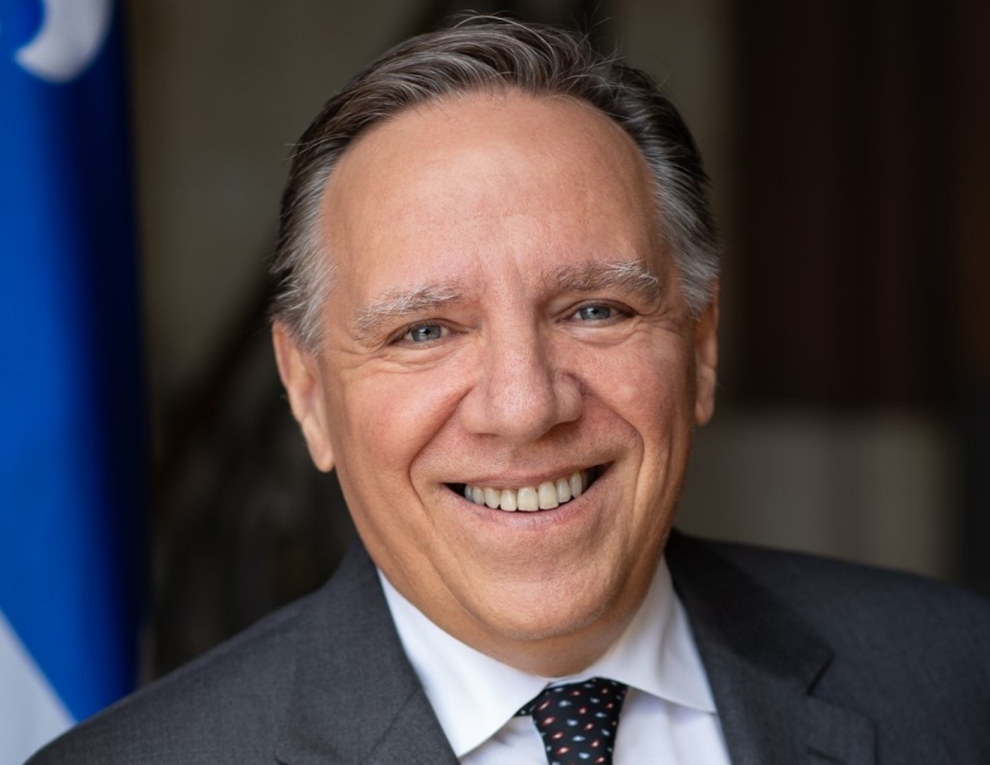 (JTA) – Jewish groups in Quebec are expressing dismay after the province announced a plan to allow small gatherings at Christmas but said gatherings during Chanukah would remain prohibited.

The plan would permit Quebecers to have gatherings of up to 10 people per day for four days in late December, in a concession to the fact that families would likely gather even as COVID-19 cases surge. Gatherings were not permitted during Canadian Thanksgiving last month, but people got together nonetheless and cases soon surged throughout the country.

Quebec Premier François Legault said Dec. 24-27 was chosen to allow residents to quarantine before and after without disrupting school and work schedules. But he also said he believed that Quebecers craved time with their families and that allowing them to come together would give them hope during a dark time.

“Christmas, the holidays, is a time of year that’s precious, and let’s remember that family is the basis of our lives,” he said last week.

Asked whether any exceptions to the province’s ban on gatherings would be allowed during Chanukah, which this year runs Dec. 10-18, Legault said no.

That response is drawing criticism from Canadian Jewish groups.

“We appreciate the government’s efforts to balance the imperatives of communal health and family holiday celebrations,” Rabbi Reuben Poupko, co-chair of the Centre for Israel and Jewish Affairs Quebec, told the Canadian Press. “We hope and anticipate that the liberties granted to the Christian community will be shared equitably with the other faith communities of Quebec.”

“Premier Legault has not addressed the concerns and needs of several minority groups in Quebec, including the Jewish community,” said Michael Mostyn, CEO of B’nai Brith Canada, said in a statement Friday. He added, “The Quebec government must take the needs of minority communities, including the Jewish community, into consideration, and work proactively with these communities prior to the lifting or imposition of unilateral COVID-19 restrictions. There must be no favouritism. The premier must be the premier of all Quebecers.”

Quebec’s December rules, which could be rolled back if cases continue to rise there, are being received skeptically by epidemiologists, who say any permission to relax safeguards could fuel a rise in cases. At least some Jewish Quebecers, too, say they are bewildered by the plan.

“I sadly officiated at a lot of funerals in the first wave of this pandemic and I don’t want to see that happening again in January because of this government decree,” Rabbi Lisa Grushcow of Temple Emanu-El-Beth Sholom, Montreal’s Reform congregation, told the Global News.