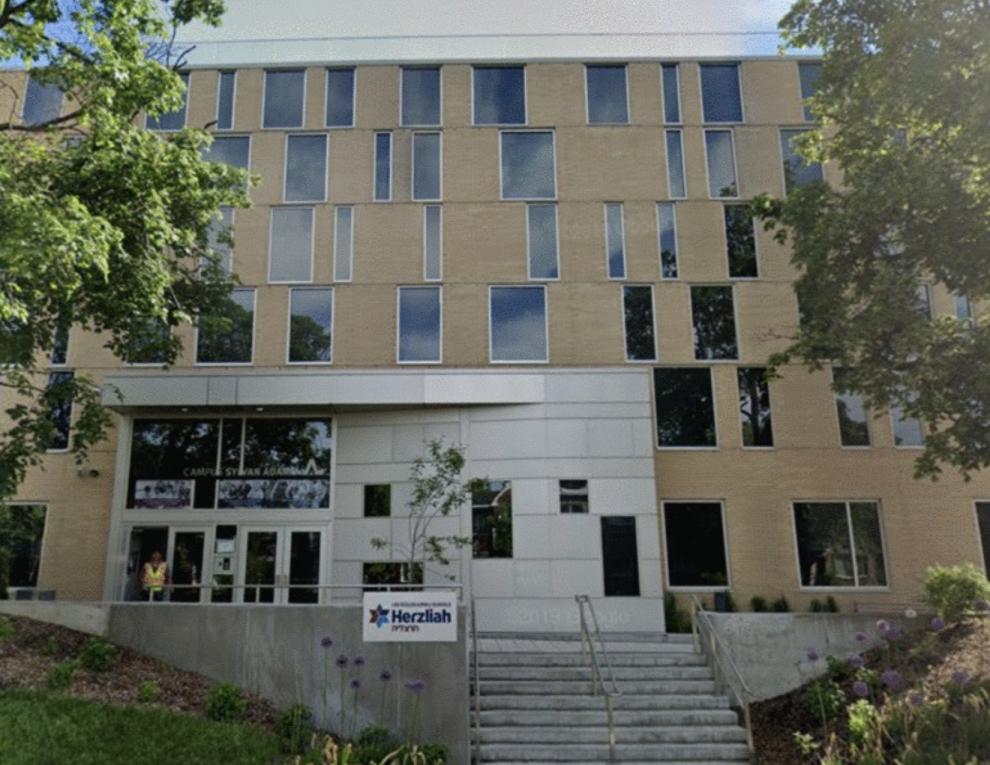 MONTREAL (JTA) – A Jewish school in Montreal was ordered closed for two weeks on the eve of the High Holidays following an outbreak of COVID-19 that infected at least 15 students.

The temporary closure of Herzliah High School reportedly was the first time since the fall term began that an entire school in Quebec was sent home.

The Quebec health department made the move after a number of students in several classrooms tested positive for COVID-19.

Initial speculation was that the students became infected during a Sept. 6 bar mitzvah reception attended by some of them. But school officials then investigated the possibility of an outbreak within the school itself.

A subsequent screening by public health officials at the school revealed several more cases, including a teacher.

Students will study online and not return to the school until Oct. 5, after the first two days of Sukkot.

Since the pandemic began, Quebec province has seen about 67,000 confirmed cases of COVID-19 and about 5,800 deaths.