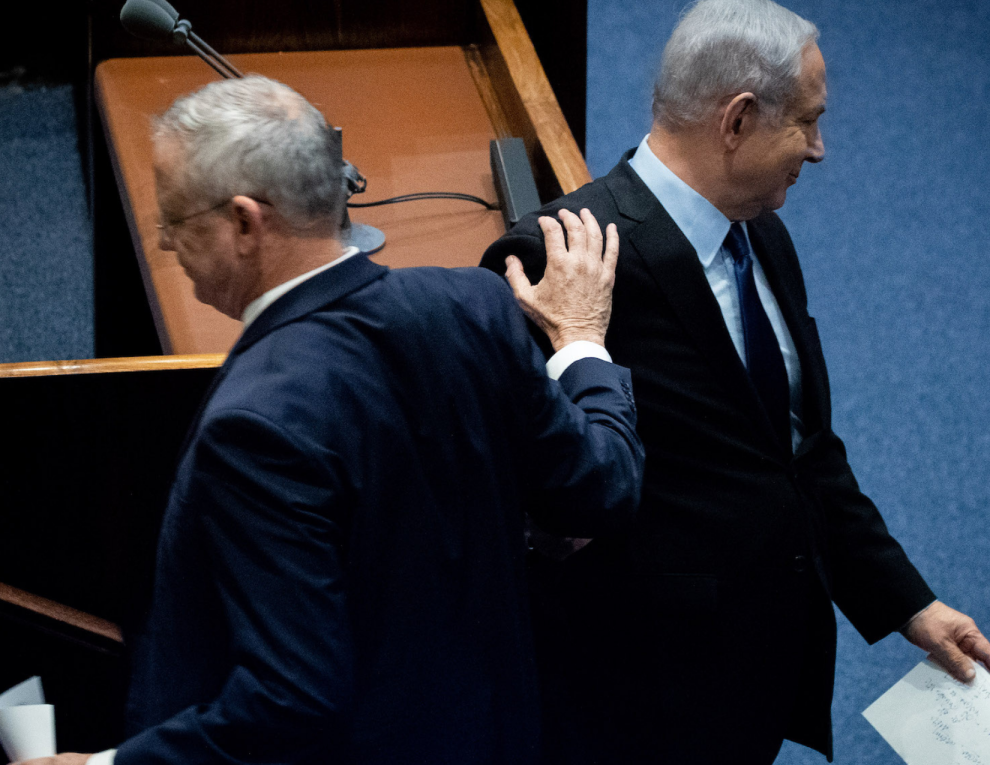 (JTA) – Israel’s Knesset, or parliament, dissolved Tuesday night after failing to pass the 2020 budget, triggering an election that will take place on March 23.

The exact date could change through a government vote.

The election will be Israel’s fourth in two years.

A coalition formed earlier this year by Prime Minister Benjamin Netanyahu and the centrist Blue and White leader Benny Gantz had been shaky from the start, as Netanyahu balked at the stipulation that Gantz become prime minister after 18 months. The two also fought publicly about a range of issues.