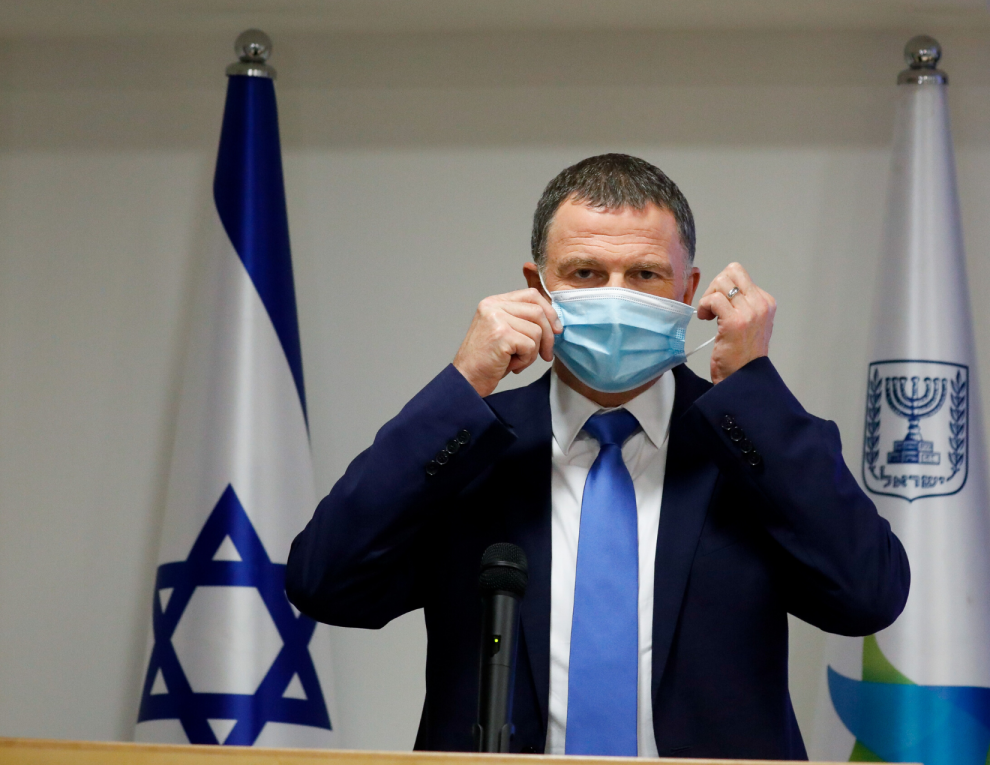 Israel thought it had crushed COVID-19. Then cases surged.

Ten weeks after recording its first cases, Israel had imposed a series of draconian restrictions, causing the number of new cases to plunge. Fewer than 250 people had died. A contact tracing system was up and running.

So, Netanyahu felt confident about suggesting that the danger had passed. Israel, he said in a press conference from his office on May 4, is “a model for many countries, and the world is learning from us.”

That hasn’t changed. But now, with a second wave of infections surging across the country, the world may be taking different lessons from Israel: what happens when a society relaxes its guard too early.

After recording more than 1,000 cases in 24 hours, Israel reimposed steep restrictions on its population on Monday, just a little over a month after fully lifting a nationwide lockdown that saw much of the population stuck at home.

Netanyahu called the new rules “a step away from a full lockdown.” Gyms, public pools, event halls, bars, clubs and cultural shows will close back down. Limits are being reimposed on how many people can ride a public bus (20), attend a synagogue (19) or eat inside a restaurant (20). Children in Grade 5 and older will no longer be able to attend school or camp in person.

What happened? Israeli lawmakers and public health experts alike say the country moved too quickly to get back to normal, and while Israelis were heading, unmasked, to beaches and restaurants, the virus stealthily spread among them.

Compounding matters, schools reopened rapidly – and, to some, chaotically – in May. After starting with a handful of grades, the government reopened the entire system over the course of just a couple of weeks. The virus quickly spread through the education system, with tens of thousands of students forced into quarantine and outbreaks in some high schools.

“Going out of lockdown was not conducted in a coordinated manner, especially regarding schools and also public gatherings,” Nadav Davidovitch, who heads Ben-Gurion University’s School of Public Health, told the Jewish Telegraphic Agency. “The perception by the public was that corona is over, while in fact we are very far from herd immunity or an available vaccine.”

He added, “The combination of public compliance and large gatherings created fertile ground for community spread,” especially as fewer and fewer Israelis wore masks in public as the first wave of infections ebbed.

The reversal prompted harsh criticism by opposition politicians. Yesh Atid chair Yair Lapid described Netanyahu’s management of the crisis as a “humiliating national failure” and declared Israel to be “the only country in the world that is less prepared for the second wave than it was for the first.”

But even some of Netanyahu’s allies say the government’s response was inadequate to tamp down the pandemic. Speaking to lawmakers on Sunday, Deputy Health Minister Yoav Kisch, a member of Netanyahu’s Likud party, said that the second wave was more serious than the first and that Israel was “facing a long war of attrition,” the Times of Israel reported.

“We’ve doubled the number of sick in 10 days,” he said. “There is a larger number of new serious cases. The infections are spreading all over the country.

“We must act to significantly limit mass social events. If we don’t do this, the price we will pay in two weeks could be super-dramatic and I think this is the point that must be made clear. All the restrictions are aimed at avoiding a lockdown. I feel everyone’s pain, but if we don’t take these significant measures today, tomorrow we will pay a far steeper price in terms of health and the economy.”

Israel’s experience could be instructive for countries such as the United States that are similarly grappling with rising cases, especially as they face pressing questions about whether and how to resume schools this fall.

“The virus doesn’t just leave. Our numbers are surging but so are Israel’s – and it acted seriously,” Dennis Ross, a long-time Middle East policy adviser who worked for Republican and Democratic administrations in the U.S., tweeted Monday afternoon. “It did far more per capita testing, tracking and isolating. It literally seemed to crush COVID but then it opened up without requiring masks or limiting public gatherings.”

Israel is “a place living the consequences of trying to return to normal,” wrote Sky News Middle East correspondent Mark Stone in an article whose title began with an exhortation to his home country: “Britain beware.”

After the country began to reopen, “human nature set in,” Stone wrote. “Masks were routinely round the chin, not the face. Two metres quickly turned into one, then half. And as the weather turned hotter, the beaches became even more crowded.”

“In Israel, the lockdown was rightly lifted. But then the armour against the virus fell away fast: the masks slipped down, the distancing got smaller, the gatherings grew larger. We are suffering the consequences now,” Stone added.

There are currently 12,300 active cases in Israel, with 88 people in serious condition and 334 dead.

In addition to limiting gatherings, the Israeli army has called up 500 reservists to help man 10 coronavirus hotels that will be opened across the country to house people with the virus or who must be quarantined because of their exposure.

The police have stepped up enforcement of mask regulations, assigning thousands of officers to patrol streets and hand out fines.

The Shin Bet, Israel’s domestic spy agency, has restarted a program to track virus carriers’ cellphones and tell people with whom they’ve come into contact to go into quarantine. (Some Israelis have complained that they have received false positives.)

But whether the country can bring its outbreak back under control is an open question. The contact tracing system has become overwhelmed by the scale of the resurgent pandemic, according to a report in Times of Israel.

Now, the country does not know how most of the new cases had been acquired, Eli Waxman, a scientific adviser to the National Security Council, told the site, so options to stop the disease from spreading are limited. The government, he said, had “lost control of the pandemic.”

Dr. Asher Shalmon, director of the health ministry’s international relations division, sounded the same note in his comments to the news site.

“The horses,” he said, “in a sense have already fled the barn.”