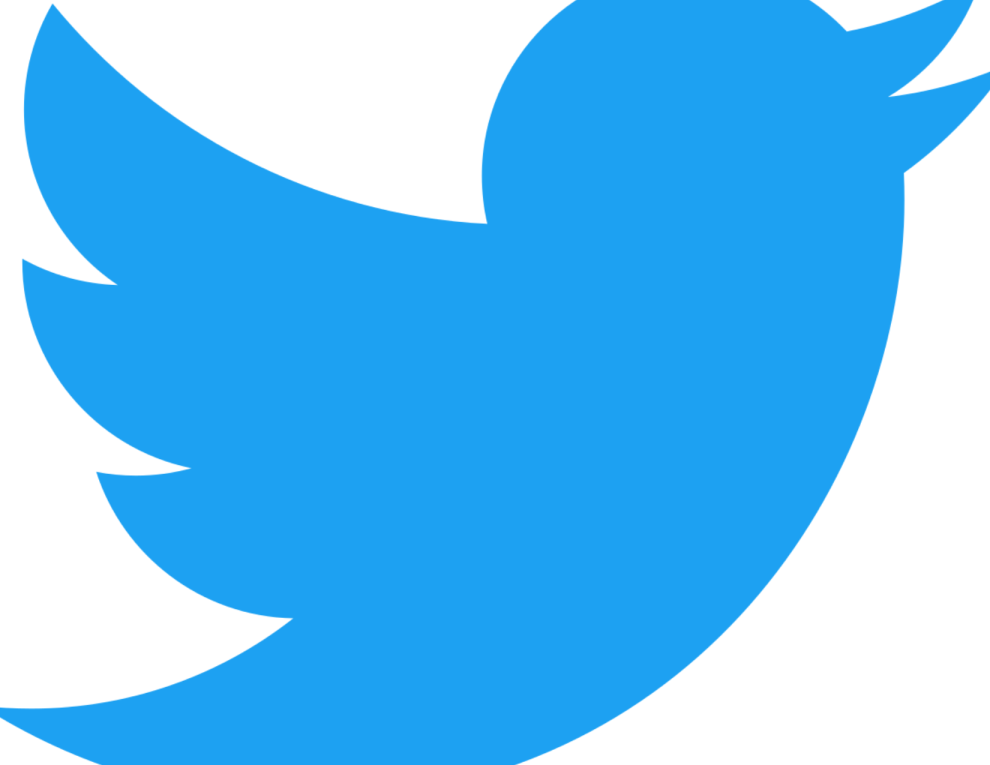 (JTA) – Twitter will now ban posts that deny the Holocaust.

Bloomberg News reported last week that a Twitter spokesperson said posts that “deny or distort” violent events including the Holocaust would be banned.

Twitter was the second major social media network to ban Holocaust denial last week. Facebook announced on October 12 that it would ban posts that deny or distort the Holocaust, two years after Mark Zuckerberg said Holocaust denial should be allowed in the name of free speech.

“We strongly condemn antisemitism, and hateful conduct has absolutely no place on our service,” the Twitter spokesperson said in a statement. “We also have a robust ‘glorification of violence’ policy in place and take action against content that glorifies or praises historical acts of violence and genocide, including the Holocaust.”

The moves come as social media networks make a series of moves to crack down on hateful content ahead of the U.S. presidential election, and as activists have called on social media companies to do more to combat hate and misinformation. Facebook also recently banned content related to the QAnon conspiracy theory, as well as a range of hateful posts including those that say Jews control the world. YouTube likewise banned QAnon content, and Twitter removed thousands of QAnon accounts this summer.