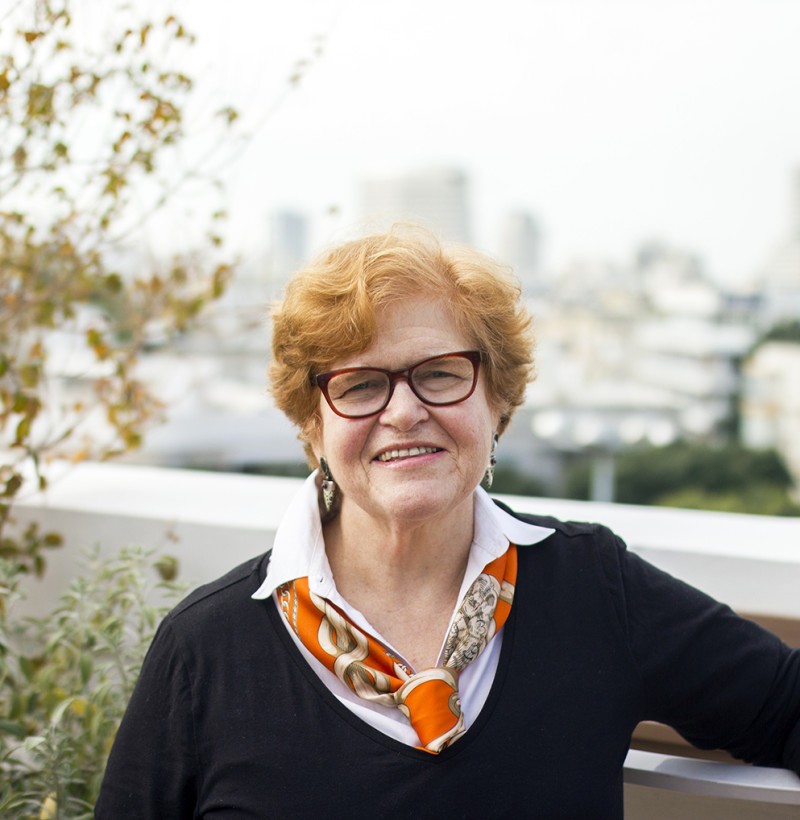 Deborah Lipstadt, a world-renowned professor of modern Jewish history and Holocaust studies at Emory University in Atlanta, will be this year’s keynote speaker for the launch event of Holocaust Education Month (HEM) in Ottawa on Sunday, November 10, 7 pm, at Kehillat Beth Israel.

The HEM launch is being held on the 81st anniversary of Kristallnacht (the Night of Broken Glass), the antisemitic pogrom in Nazi Germany and Austria on November 9-10, 1938 that is widely seen as the beginning of the Holocaust.

Lipstadt said contemporary antisemitism is coming from four directions: from the right; from the left; from Islamist extremists; and from within the Muslim community.

“I think, on some level, their sources are unique but if you look at the language they use and the way they present themselves, they really overlap, they’re not different,” Lipstadt said. “They all talk about Jews being powerful, Jews being cunning, Jews being conniving, Jews being rich, Jews only caring about their own, dual loyalty. When it comes to the expression of the hatred it’s always the same. The same tropes, the same memes, the same stereotypes.”

Lipstadt said that U.S. President Donald Trump on the right and British Labour Party leader Jeremy Corbyn on the left both “use language that emboldens the antisemites.” As examples, she referred to Trump’s statement about “very fine people on both sides” of the antisemitic, white supremacist march in Charlottesville, Virginia, and Corbyn’s defence of an antisemitic mural in London.

Lipstadt is perhaps best known for her work battling Holocaust denial and is the author of the authoritative 1993 book, Denying the Holocaust: The Growing Assault on Truth and Memory, in which she referred to British Holocaust denier David Irving as “one of the most dangerous spokespersons for Holocaust denial.”

Irving sued Lipstadt and her publisher, Penguin Books, for libel in a British court in a case that garnered international headlines and was seen by some as putting the facts of the Holocaust on trial.

Lipstadt won the court battle and told the story of the case in her 2005 book, History on Trial: My Day in Court with a Holocaust Denier, which was the basis for the 2016 film, “Denial,” in which Lipstadt was portrayed by Rachel Weisz.

According to Lipstadt, there are two kinds of Holocaust denial: hardcore and softcore.

“Hardcore is what I faced in the courtroom with David Irving – denying the facts. That is not a tremendous problem right now – which is not to say that it couldn’t reappear, but I think in part my trial helped defeat it,” she said. 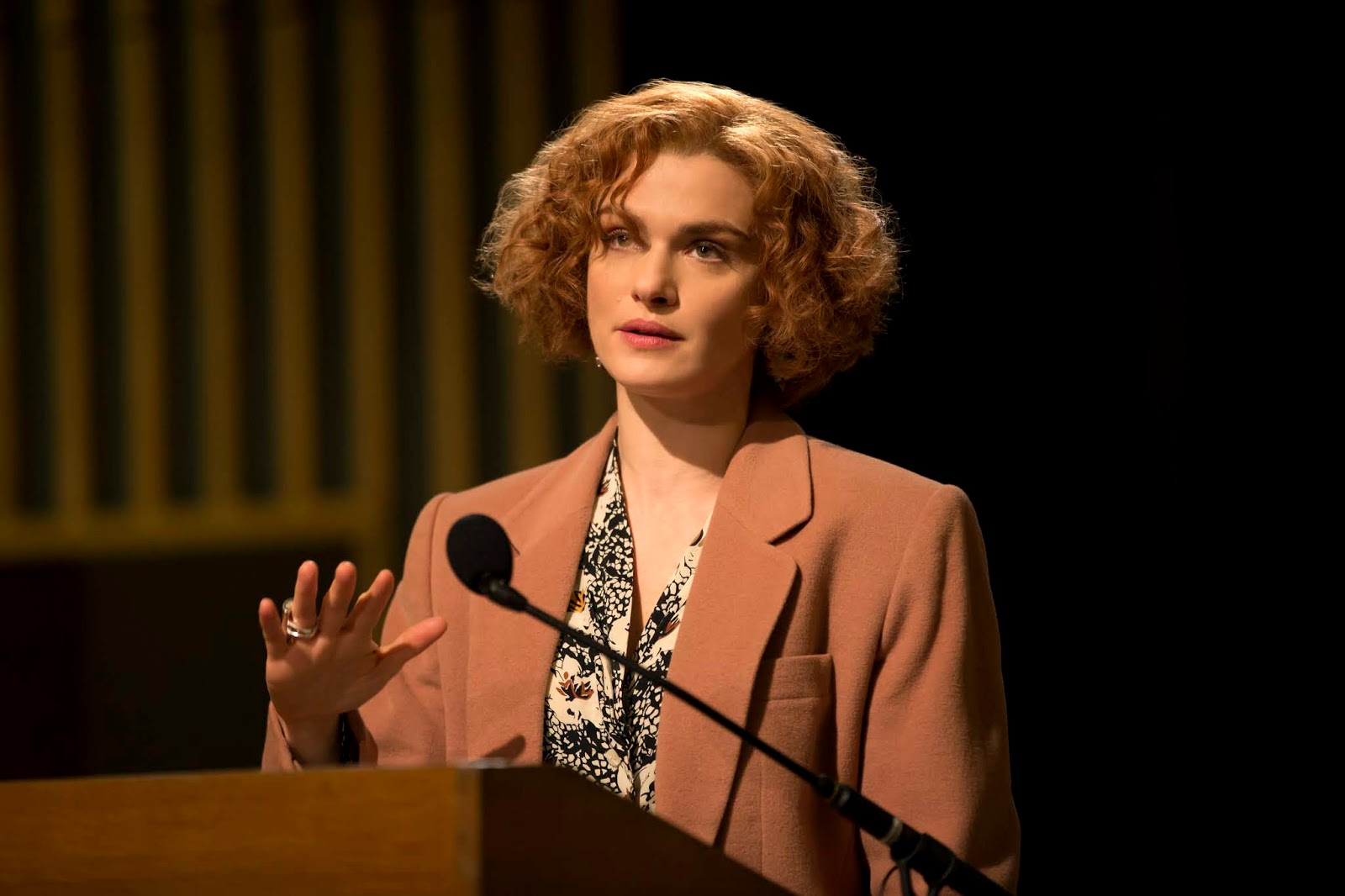 “Let me give you a couple of examples,” she said. “One example is ‘Oh, we’ve heard enough about the Holocaust. Why do we have to keep hearing about the Holocaust?’ Why do I call that Holocaust denial? Because it’s a form of denigrating and dismissing what happened.

“Another kind is often used in relation to Israel: ‘The genocide of the Palestinians – the Israelis are the new Nazis.’ Victim-perpetrated reversal. It doesn’t mean you can’t criticize Israel’s policies. Of course you can criticize Israel’s policies. But when you begin to use Nazi-like language or way overstate the case and use Holocaust-related language, that’s a form of denial,” Lipstadt said.

Lipstadt also pointed to European politicians like former London mayor Ken Livingstone and Viktor Orbán, the prime minister of Hungary, as practitioners of forms of Holocaust denial. Livingstone for falsely portraying Zionists as collaborators with the Nazis, and Orbán for wanting to rewrite history “to make the claim that the Hungarians were victims just like the Jews – and that the Hungarian militia, police, gendarmes didn’t actively participate in the decimation of Hungarian Jewry.”

In a final question, Lipstadt was asked what it was like to see herself portrayed on a movie screen.

“It’s a surreal, out of body experience. It’s very strange. It was nothing I ever thought would happen,” she said, adding, “I thought they did a really excellent job. I was very happy.”

“The Centre for Holocaust Education and Scholarship is honoured to host Professor Lipstadt at the launch of HEM,” said Director Mina Cohn. “We feel that at this time of increased antisemitism in many parts of the world – even here in Canada – it is important to bring to the Ottawa community one of the world’s top Holocaust scholars to share with us her ideas on how to confront and fight it.”