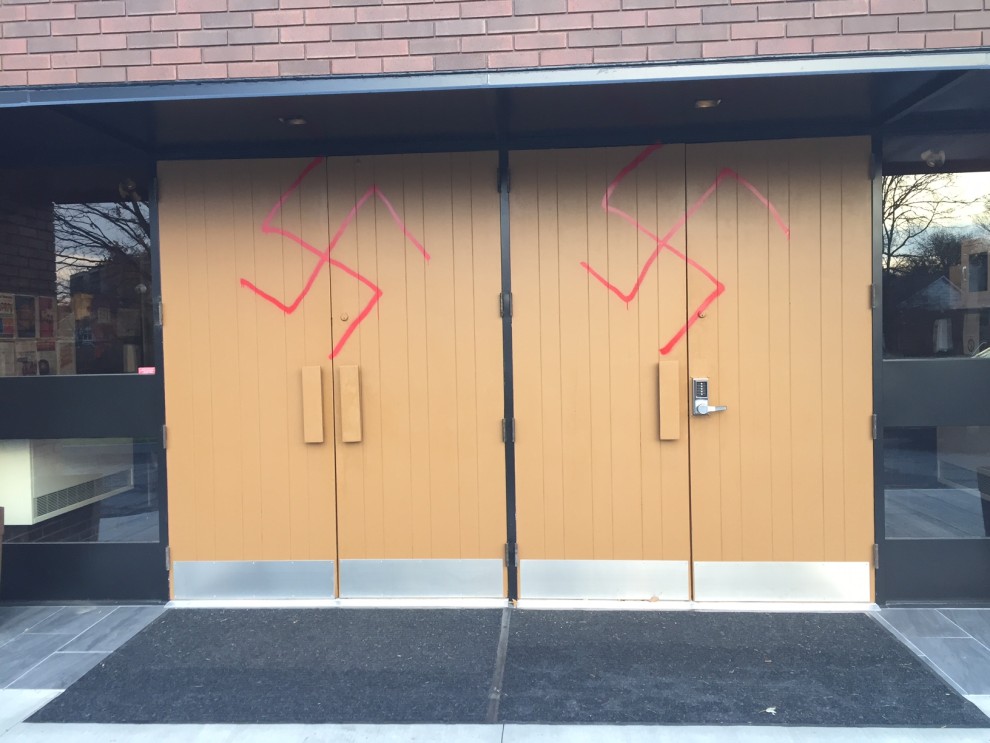 Minister of Canadian Heritage and Multiculturalism Pablo Rodríguez made the announcement on June 25, saying the decision is part of the government’s anti-racism strategy, “Foundation for Change: Canada’s Anti-Racism Strategy 2019–2022.”

The IHRA working definition offers a comprehensive description of antisemitism in its various forms, including hatred and discrimination against Jews, Holocaust denial and, sometimes controversially, the way antisemitism relates to the ways criticism of Israel is expressed.

“Peddlers of antisemitism must be held accountable, but this can only happen if authorities can clearly and consistently identify acts of Jew hatred,” said Joel Reitman, co-chair of the Centre for Israel and Jewish Affairs (CIJA), in a statement. “This is why CIJA has been calling on all three levels of government to use the International Holocaust Remembrance Alliance working definition of antisemitism. The IHRA definition – which has been adopted by dozens of democratic countries – is a vital tool in countering the global rise in antisemitism.”

“The International Holocaust Remembrance Alliance commends the Canadian Government’s decision to adopt the IHRA working definition of antisemitism. Canada is now the 17th country to adopt the working definition domestically and we are pleased this tool will be used to further support the global effort to counter antisemitism. We continue to work with our 33 member countries to fulfil the international community’s responsibility to fight the evil of antisemitism,” said current IHRA chair Georges Santer of Luxembourg in a statement sent to the Ottawa Jewish Bulletin.

B’nai Brith Canada in a statement called the adoption of the definition “a step in the right direction and something that has long been advocated by B’nai Brith as necessary in identifying and, ultimately, combating antisemitism.”

“We will be looking for concrete actions, however, to give its implementation substance and meaning,” the statement also said, noting that it would write to Rodriguez with specific ideas.

NGO Monitor President Gerald Steinberg said in a statement that “Canada adopting IHRA’s definition of antisemitism is an important symbolic and declaratory move. We hope that the next steps will pertain to its implementation within Canadian policy, including regarding Canadian international aid and support of NGOs.” Steinberg noted that his organization has “identified Canadian funding that was making its way to actors supportive of BDS as well as theological antisemitism.”

Canada joined the IHRA in 2009 and is one of its 32 member nations.

Michael Regenstreif, editor of the Ottawa Jewish Bulletin, contributed to this report.

However, we will now switch to ‘antisemitism,’ for reasons described by the International Holocaust Remembrance Alliance (IHRA), whose definition of antisemitism has now been accepted by the government of Canada.

According to the IHRA, its “concern is that the hyphenated spelling allows for the possibility of something called ‘Semitism,’ which not only legitimizes a form of pseudo-scientific racial classification that was thoroughly discredited by association with Nazi ideology, but also divides the term, stripping it from its meaning of opposition and hatred toward Jews.

“The philological term ‘Semitic’ referred to a family of languages originating in the Middle East whose descendant languages today are spoken by millions of people mostly across Western Asia and North Africa. Following this semantic logic, the conjunction of the prefix ‘anti’ with ‘Semitism’ indicates antisemitism as referring to all people who speak Semitic languages or to all those classified as ‘Semites.’ The term has, however, since its inception referred to prejudice against Jews alone.

“In the mid-19th century, the derived construct ‘Semite’ provided a category to classify humans based on racialist pseudo-science. At the same time the neologism ‘antisemitism’, coined by German journalist Wilhelm Marr in 1879 to designate anti-Jewish campaigns, was spread through use by anti-Jewish political movements and the general public. The modern term gained popularity in Germany and Europe incorporating traditional Christian anti-Judaism, political, social and economic anti-Jewish manifestations that arose during the Enlightenment in Europe, and a pseudo-scientific racial theory that culminated in Nazi ideology in the 20th century.

“Although the historically new word only came into common usage in the 19th century, the term antisemitism is today used to describe and analyze past and present forms of opposition or hatred towards Jews. In German, French, Spanish and many other languages, the term was never hyphenated.

“The unhyphenated spelling is favored by many scholars and institutions in order to dispel the idea that there is an entity ‘Semitism’ which ‘anti-Semitism’ opposes. Antisemitism should be read as a unified term so that the meaning of the generic term for modern Jew-hatred is clear. At a time of increased violence and rhetoric aimed towards Jews, it is urgent that there is clarity and no room for confusion or obfuscation when dealing with antisemitism.” –Michael Regenstreif