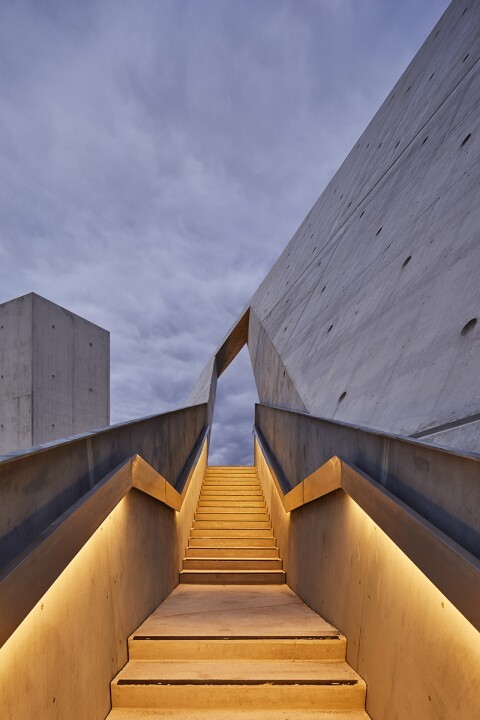 This Thursday, January 27, is International Holocaust Remembrance Day. To collectively mark this important occasion, the Jewish Federation of Ottawa is participating in the World Jewish Congress’ We Remember photo initiative and landmark lighting campaign.

In Ottawa, this solemn day of remembrance is being highlighted by a special ceremony at the National Holocaust Monument. Organized by The National Holocaust Monument Group along with Federation, CIJA, CHES and the Israeli Embassy, the ceremony will be live-streamed  Thursday, Jan. 27 at 6 pm on Facebook. Among the event's speakers are embassy officials, Ottawa Mayor Jim Watson, Federation CEO Andrea Freedman, CIJA’s CEO and Shimon Fogel.

As part of this ceremony, the Holocaust Monument will be illuminated in yellow light joining monuments in 26 other municipalities across Canada that will be lit up to remember the six million Jews murdered during the Holocaust. Other public buildings to be illuminated include the National Gallery of Canada, Tabaret Hall at Ottawa University, Canal Building at Carleton University, and around Canada, the BC Legislature, the Calgary Tower, Montreal’s Olympic Tower, Niagara Falls and the CN Tower.

Dr. Agnes Klein, who was a child survivor of the Holocaust, shared why such acts of remembrance are so important, particularly in what she sees as a climate of increasing antisemitism.

“The current rise of antisemitism is reminiscent in uncomfortable ways of what happened in the '40s with attacks on synagogues, Jewish Institutions and even Jewish children being spat on in the street,” said Klein. “We hope that remembering the Holocaust and educating will help in preventing such acts anywhere, at any time.”

Freedman, Federation’s CEO, while expressing her appreciation of the institutions taking part in the lighting buildings campaign, also stresses that Holocaust remembrance has become even more important.

The yellow light campaign “is a powerful symbol of remembrance and a strong statement of #NeverAgain,” she said. “As memories of the Holocaust dim, and violent antisemitic attacks increase, Holocaust remembrance and antisemitism education become even more critical. Sadly, the hostage-taking at a synagogue in Texas is no longer an isolated incident.”

To watch the ceremony, visit here. To participate in the #WeRemember campaign, visit here to download a sign and to find details of where to share your photo, as well as resources about the Holocaust.

Coinciding with International Holocaust Remembrance Day, Indigo Events will host a virtual ‘Live in Conversation’ panel discussion with Ottawa-born author Justin Cammy, who wrote a full English translation of one of the earliest published memoirs of the destruction of Vilna - the city known throughout the Jewish world as the Jerusalem of Lithuania — titled in English as From the Vilna Ghetto To Nuremberg: Memoir And Testimony by Abraham Sutzkever. 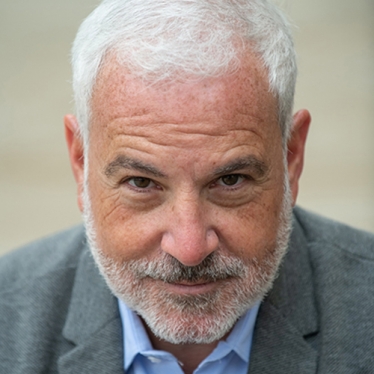 Cammy, who left Ottawa at 18 and works now as a professor of Jewish studies and world literature at Smith College and is a 2018 Yiddish Book Center Translation Fellow, said International Holocaust Remembrance Day is a good day to talk about the memoir.

“He is by far the most important Yiddish writer of the 21st century,” said Cammy about Sutzkever. “He not only spent the entirety of his experience in the Vilna ghetto, but when he was rescued, he went to the Soviet Union and was solicited to write the memoir from there. In a way, the text not only talks about Hitler but also what happens to the Jews under Stalin.”

“It was translated into Hebrew, French, German, Russian … to not have it in English was a real lack,” said Cammy. “I was drawn to it because my broader specialty is the history and culture of writers of Vilna. When I first started my work, I wrote a lot about Yiddish culture there, so it was a natural move.”

The Indigo event includes three of Cammy’s colleagues, and he hopes it will allow all participants to get an “insider’s experience” of an aspect of the Holocaust not as widely known.

“People are familiar with Jews in hiding, or about what happened in extermination camps … the experience of what happened in ghettos, that hundreds of thousands of victims experienced, it’s a little more opaque,” said Cammy. “Here we have a text that provides them with one person’s vision from the very first day of the Nazis marching into almost the liquidation of the ghetto.”

You can register for the virtual book event here and pick up a copy of the book here.