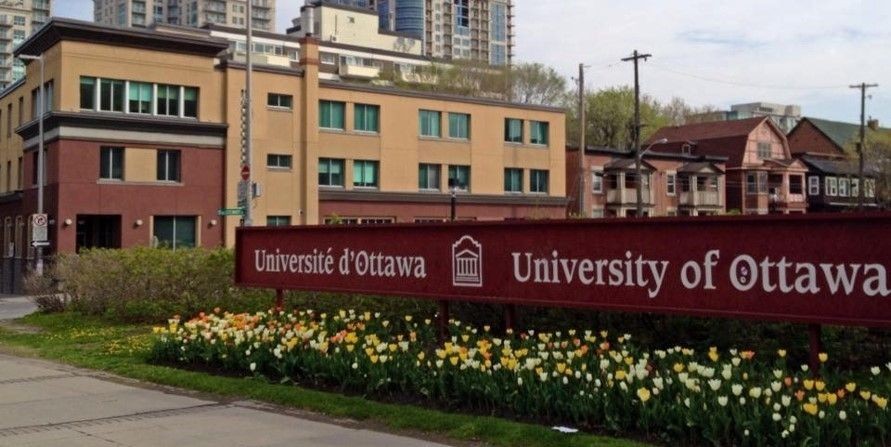 “Out of respect for its governance process, the University usually refrains from commenting on UOSU’s business; however, the University is directly invited to divest by the motion,” the statement read.

The statement by Jacques Frémont, University President and Vice-Chancellor continues with a strong stance against boycotts as a whole.

“Boycotts and divestments limit the free exchange of ideas and perspectives and, therefore, run contrary to the values that guide our university’s core academic mission. Moreover, boycotts and divestments create an environment where some members of our community may feel insecure and ostracized. I encourage members of our University community to engage in dialogue and work together to ensure that we have a campus where mutual respect and freedom of expression flourish.”

Hillel Ottawa, in a Facebook post, thanked the president and the university for standing up, and for “reaffirming the University of Ottawa values including freedom of expression, freedom of religion and equality for all.”

“It was antisemitic in its absurd and dishonest rhetoric singling out the world’s only Jewish state. This is serious enough, and very often leads to harassment of Canadian Jews,” said Sachs. “Worse, the resolution tried to stigmatize Jews and Jewish groups on campus for their connection to Israel, something which is a key part of Jewish identity for the vast majority of Jews.”

The University of Toronto’s student union recently walked back their resolution that called for a ban on kosher foods on campus, after an outcry from their school president and students.

Sachs said that the UOSU resolution is an implication that Jews are unwelcome on campus, as was felt in Toronto after the resolution was instituted there.

”The student 'leaders' who pushed this need to engage in serious reflection,” said Sachs.

UOSU has yet to respond to Frémont’s rebuke.