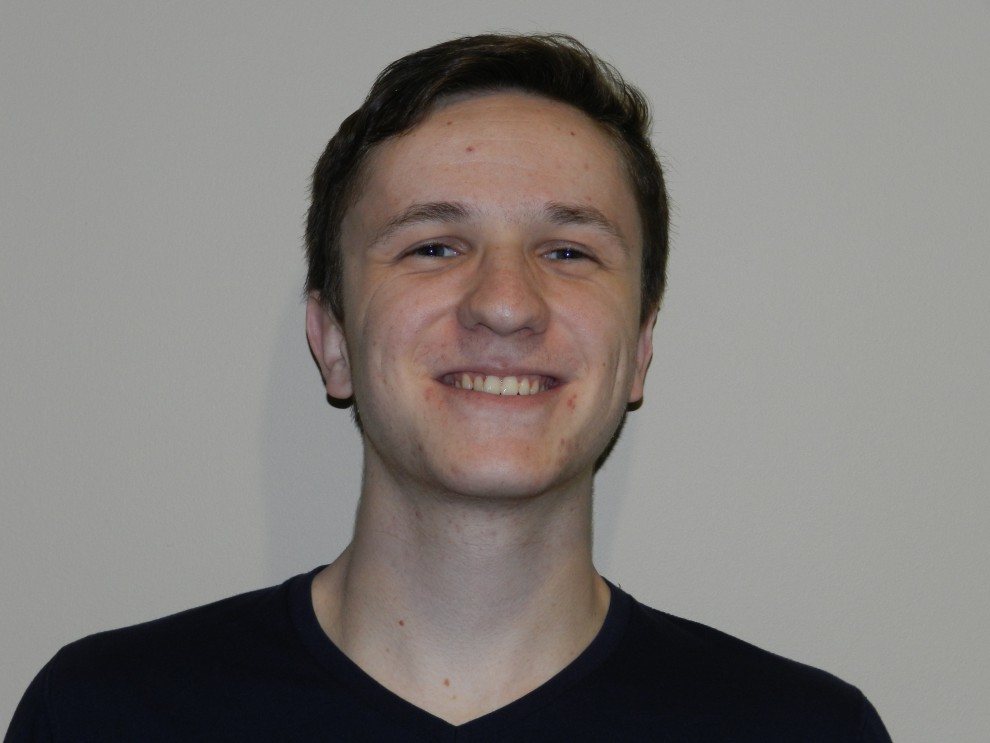 Tom Podolsky and Seth Kerzner have been selected as co-recipients of the Student Leadership Award, an honour established in 2016 to recognize a student pursuing a post-secondary degree who demonstrates leadership and outstanding commitment to the Ottawa Jewish community.

Both recipients are University of Ottawa students whose passion for Jewish learning, Jewish life and community involvement is impressive.

“I don’t do community work with the expectation of winning an award but it’s very nice to be recognized,” said Podolsky. “I thank the community for recognizing that I enjoy and am passionate about the volunteer work I do.”

“I am truly honoured to receive this tremendous award, as a testament to my leadership in the Jewish community on campus over the past four years,” said Kerzner, a fourth year business student. 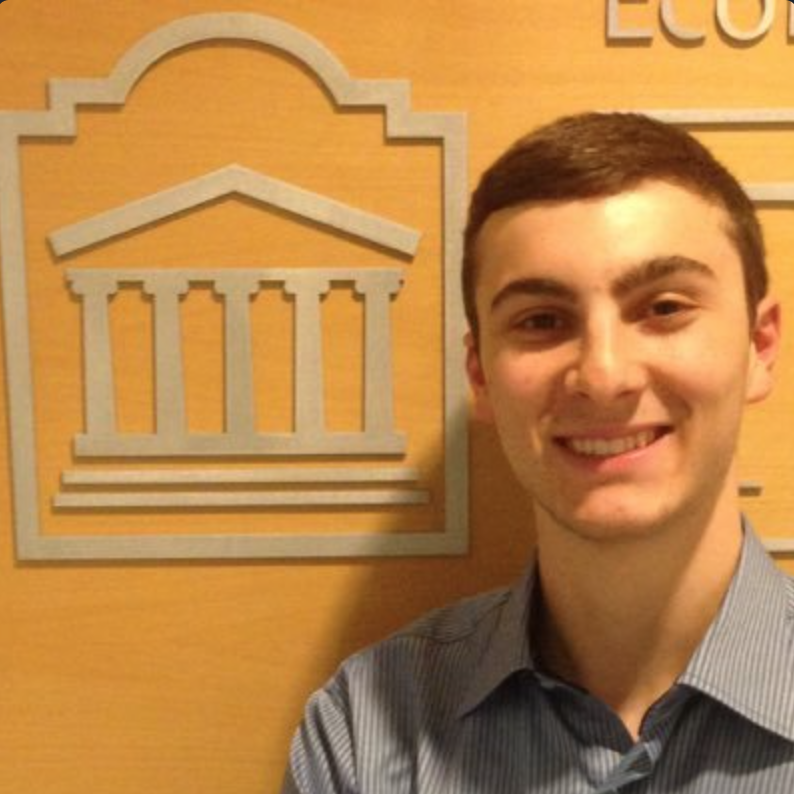 Seth Kerzner credits his family for instilling in him the values of tzedakah and volunteerism.

Born in Toronto, Kerzner credits his family, who have a rich tradition of community service and leadership, for instilling in him the values of tzedakah and volunteerism. Growing up, he was actively involved in the annual Chanukah toy drive as well as his shul’s helping the homeless program.

At uOttawa, Kerzner assumed various Jewish leadership roles on campus, including serving three years on the Hillel Ottawa executive and two years on the Chabad Student Network board.

In his nomination letter on behalf of Kerzner, Hillel Ottawa Director Dovi Chein applauded his “confidence, humility and general understanding of his surroundings” and described him as “someone who will set a standard for what it means to be a recipient [of the award].”

In addition to amassing a remarkable list of volunteer activities, Podolsky is very successfully filling the impressive shoes of his big brother Eyal, who received the Student Leadership Award in 2017.

As a young BBYOer singing Chanukah songs to Hillel Lodge residents he was moved by how such a simple effort could make people feel so good. This inspired him to get more involved as a volunteer – Mitzvah Day, Chanukah Gift Fair, Sir Robert Borden High School (SRB) Student Council, president of the SRB Jewish Culture Club, and three years as a volunteer coach for a little league baseball team, which was particularly meaningful to him.

“The idea that I actually made a difference to those kids was an incredible feeling,” he said.  “The idea that you are doing something that isn’t for yourself is a feeling I enjoy.”

Podolsky was nominated for the award by Rabbi Chaim Boyarsky, director of the Rohr Chabad Student Network, who was impressed by Podolsky’s zeal in engaging uOttawa students in Jewish learning.

“Tommy’s pleasant personality and genuine appreciation for others has earned him respect from his peers, which play a large part in his effectiveness as a leader,” said Rabbi Boyarsky. “He is very popular and has been instrumental in drawing other students to participate in religious and social events at the centre.”

The 20-year-old, who moved here from Israel with his family at the age of one, is the incoming student president of the Chabad Student Network.

The Student Leadership Awards will be presented at the Jewish Federation of Ottawa annual general meeting, Wednesday, June 19, 7 pm, at the Soloway JCC.