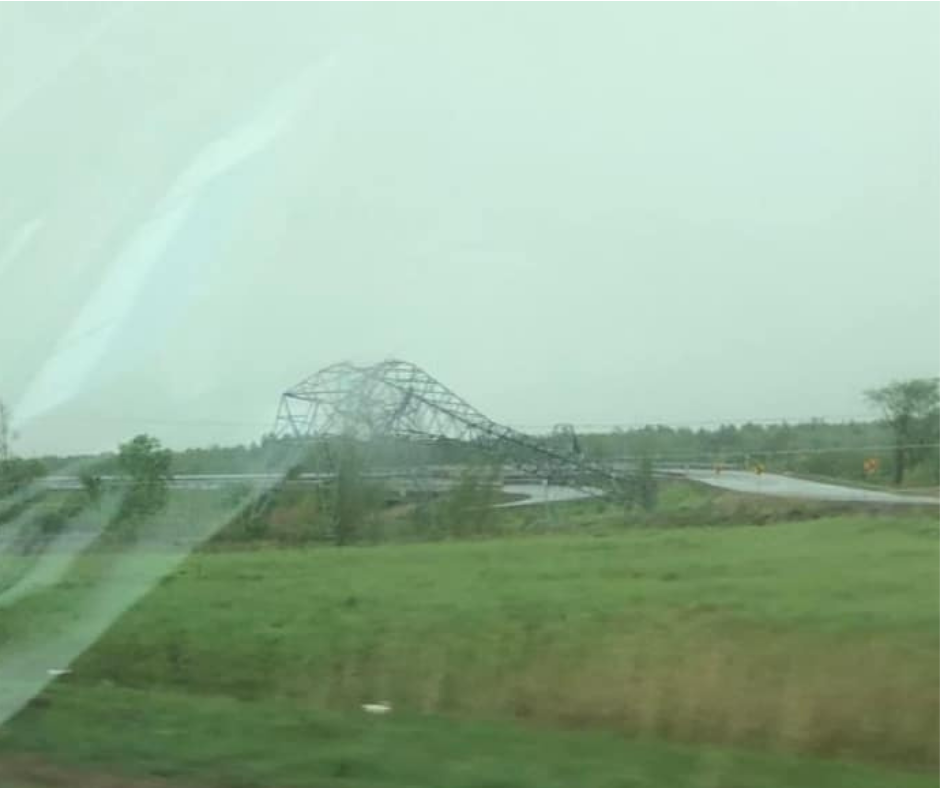 Dealing with the ‘derecho’: What you need to know after Saturday’s storm

At its peak, the blackout that crippled Ottawa after Saturday’s ‘derecho’ knocked power out at more than 170,000 households. Five days later, 70,000 are still without power and the city is slowly beginning its cleanup.

But through it all, the community has come together with tenacity and resilience with the SJCC generously opening their doors to allow people to use their showers and to recharge their device. Others helped by running extension cords from their homes to the curb for charging stations, making room in freezers for food before it spoils, sharing generators, posting locations to get ice and gas (both in scarce supply) and a never-ending stream of encouraging words.

Here’s what you need to know:

The Northern Tornadoes Project out of Western University arrived in Ottawa Sunday and assessed some of the damaged areas, declaring the storm a “derecho” — a common storm term in the U.S. Midwest, but not here in Eastern Ontario. This derecho was the equivalent of an EF2 on the tornado scale and is essentially a hurricane-like storm, except in a straight line.

Where can I go for a shower or to charge my device?

If your power is still out (this writer’s is too!), you can head to the SJCC (ID and vaccinations required) or to one of the community centres the city has set up. Find the whole list here.

Other businesses like coffee shops have welcomed people who need to charge a phone or get some work done on laptops. Merry Dairy’s ice cream truck has also been making the rounds — sans ice cream — stopping at different parks throughout the city as a mobile charging station.

What about my fridge/freezer food?

Sorry to say, but at this point Public Health recommends tossing it all. Some items, like condiments, are probably okay to keep, and if you’ve been able to keep the freezer temperature at -4 C, you might be able to save it all. Find their whole list of recommendations here.

The city is running a green bin collection blitz to collect the spoiled food. Details on that are here.

When will the power be back on?

Unfortunately there’s no clear-cut timelines. On Saturday, city officials said three to four days. On Tuesday’s update, city officials said the same. They’re working in a priority order to return power in areas that serve the greatest amount of people. Hospitals and water treatment plants were top of the list, followed by fixes that affect the most people. You can follow Hydro Ottawa’s updates on Twitter or on their website (but note that their Outage Map is not accurate or being updated at this time).

What should I be doing?

Ottawa officials are recommending people stay off the roads if they don’t need to travel, so hydro and cleanup crews can get around easier. There are also about 40 roads still closed due to downed trees and power lines. If you are out, treat non-working street lights as a four-way stop. The city is maintaining and updating a Storm Recovery webpage a few times a day, to keep everyone up to date, as well as running regular updates on the radio.