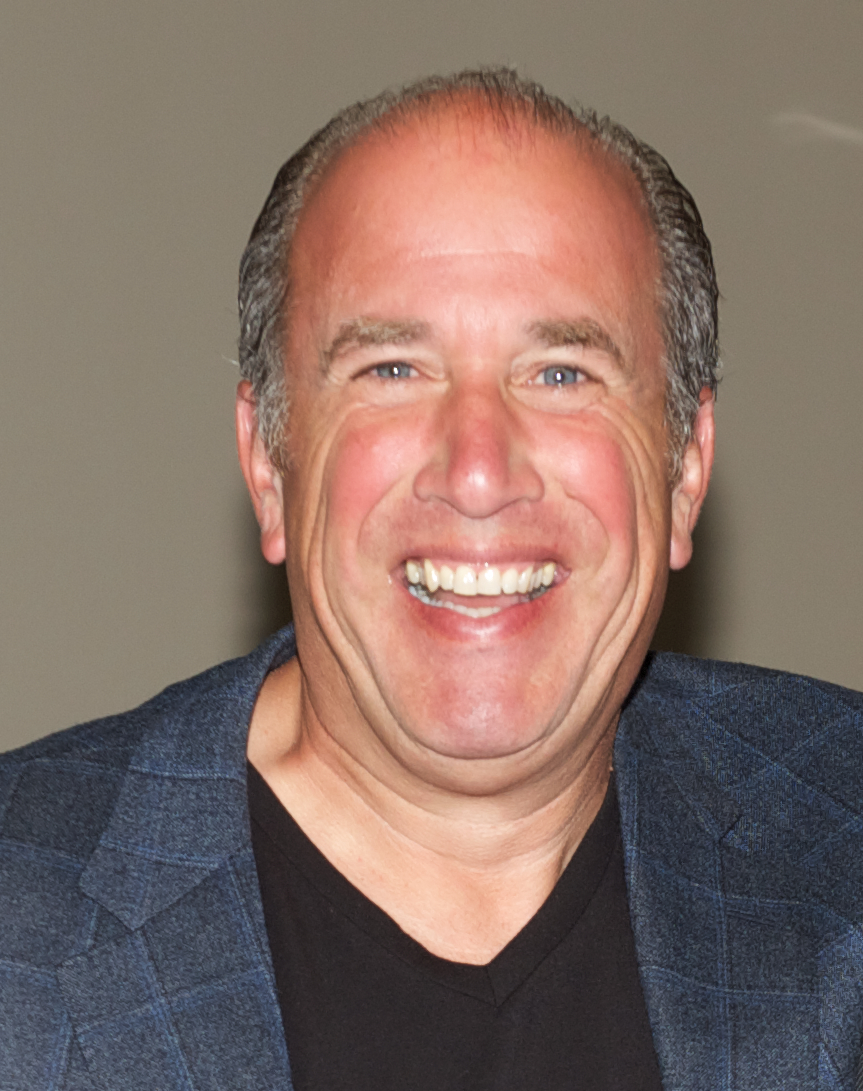 Charles Schachnow will receive the 2019 Shem Tov Community Volunteer Award. The award recognizes an outstanding volunteer for a lifetime of service dedicated to the betterment and enrichment of Jewish life in Ottawa.

“I wish there didn’t have to be an award,” said the modest Schachnow. “The reward is the good feeling I get when I do a mitzvah.”

Born and raised in Ottawa to parents Shelley and Morris, Schachnow began his lifelong volunteer commitment as a preteen making calls for the Tu B’Shevat Telethon and helping at Congregation Beth Shalom bingo nights.

He went on to raise funds for the Ottawa Jewish community in a number of positions, including chair of the United Jewish Appeal’s Young Business Professional Division, co-chair of the Jewish Federation of Ottawa Annual Campaign and division chair of the Community Capital Campaign.

One of his most enduring volunteer commitments has been to Federation’s annual golf tournament, which he chaired several times. “They didn’t ask me, I volunteered,” Schachnow said about his continuing involvement with the tournament. “I don’t need to wait be asked. I just want to make a difference.”

This is not the first time Schachnow has been recognized by the Ottawa Jewish Community for his dedication to volunteering. In 1998, then 35, he received the Freiman Family Young Leadership Award.

Schachnow was nominated for the Shem Tov Award by Leiba Krantzberg, who noted “his generosity of spirit knows no bounds and his acts of chesed truly make this world a better place.”

She also described Schachnow’s unique ability to make people feel good about themselves. “If you have been fortunate enough to be touched by his generous spirit, then you understand and have probably experienced his ability to get the job done while making everyone else around him feel special,” she said.

“Everything I do is close to my heart,” he explained. “I do things that make me feel good.  I just want to make a difference.”

Very close to his heart is his work with Jewish Family Services’ Street Smarts outreach program. For the past several years, he has walked the ByWard Market once a week offering food, clothing, and other necessities to the homeless.

Four years ago, during one of these volunteer stints, Schachnow came across a police officer being attacked by two men. He and another bystander helped subdue the attackers until police reinforcements arrived. In recognition of his actions, the Ottawa Police Service presented Schachnow with its Certificate of Valour.

Schachnow’s nomination was endorsed by Rabbi Idan Scher who said, “Giving and helping is who Charles is… This is a man most deserving of the Shem Tov Award.”

The self-effacing Schachnow is a little uncomfortable with the recognition and the spotlight that comes with the award. “I prefer doing things behind the scenes,” he said.

Since 2009, he has been truly behind the scenes as a regular volunteer for the Ottawa Chevra Kadisha. He volunteered when he became aware that the organization needed younger members.

“I wish that everyone in the community can experience the feeling you get when you perform a mitzvah,” said Schachnow. “If you are not involved, step up. You can’t imagine how good it feels to perform a mitzvah.”

The Shem Tov Volunteer Award will be presented to Schachnow at the Jewish Federation of Ottawa annual general meeting, Wednesday, June 19, 7 pm, at the Soloway JCC.