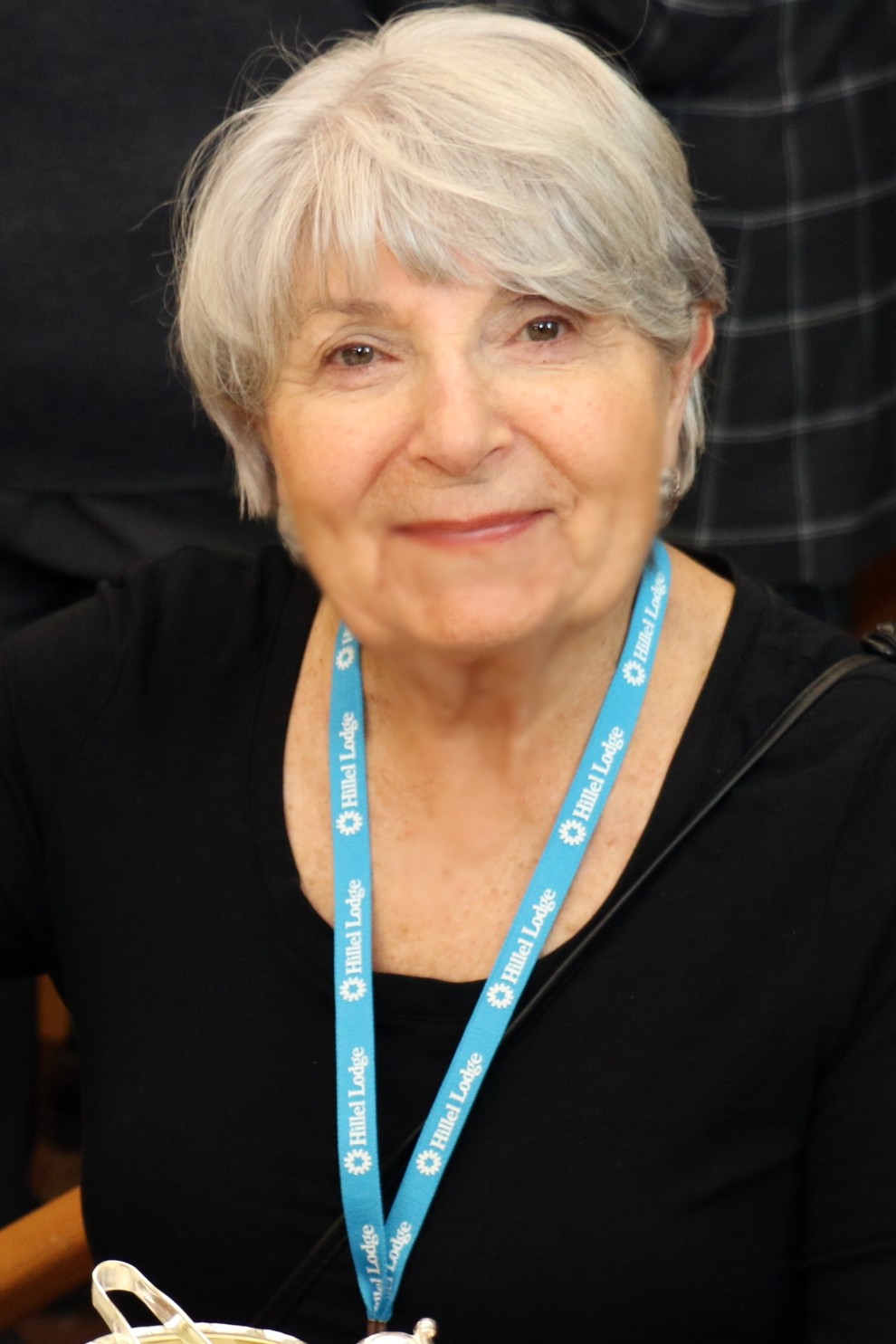 Devoted community volunteer Sheila Hartman died suddenly during Purim on March 21 at age 76. Rabbi Chaim Mendelsohn of Chabad of Centrepointe offers thoughts on her life and the impact she had on her family and her community.

In the Jewish tradition, when someone passes away, a shomer recites prayers near the deceased as a demonstration of respect until they are buried.

On Purim day, I was a shomer for the late Sheila Hartman. The hours that I spent as a shomer allowed me the opportunity to reflect on Sheila and what she meant to me specifically and more broadly of her impact on the Jewish community of Ottawa.

Sheila was kind, humble, sensitive and loving. She lived with conviction and moral clarity. She didn’t need to lecture in order to influence family and friends. She led by example. She spoke with her eyes, with her smile and with her behaviour.

Sheila, an only child was born into humble beginnings. Her parents Samuel and Jean Akerman emigrated from Eastern Europe. She grew up in poverty, often mocked in school and camp for her tattered and mismatched clothing.

Despite the challenging financial situation, her parents lovingly instilled within her moral and ethical values imbued with Jewish tradition and culture.

The affection and pride that her parents had for “mein Sheila” was only matched by the respect and selflessness that she exhibited to her parents until their dying days.

In her early 20s, she met Larry Hartman who would become her best friend and life partner. Larry, a few months older than Sheila, was smitten by her charming personality and made the best decision of his life when he asked for her hand in marriage.

For 54 years, they were an example of love and devotion. Sheila was the ultimate eschet chayil (woman of valour). She treated Larry like a king, fretting about his health and meals. In Larry’s eyes, Sheila was a queen. They were each other’s bashert, true soul mates.

Sheila’s pride and joy were her children and grandchildren. She was a mom and bubby par excellence. Marni, Cindy, Kevin, Sam and Shia, Tracy, Shneur and Sophia were literally her everything. Her daughters knew they could count on her for anything. Whether it was bubby sitting, cooking, baking or just a listening ear, Sheila was always there.

She was a multitasker who could magically get anything done. Her life was such that anyone, particularly her husband and her children knew that for Sheila there was no challenge too difficult to overcome. In her presence one could feel a sense of security and comfort.

In my mind, her greatest legacy was one of caring for the elderly and less fortunate. She was a volunteer fixture at Hillel Lodge engaging with the residents, particularly those who felt lonely or isolated.

I vividly remember Sheila’s dedication to her cousin Maureen after the passing of her husband, Jeff Katz. Jeff and Maureen had been members of our shul and his passing hit our congregation hard. Despite Sheila’s personal sense of loss, it was her strength and compassion that helped others recover emotionally.

Most recently, Sheila and Larry were instrumental in the purchase and renovation of a new building for the Chabad Student Network (CSN). I have no doubt their motivation was that CSN and Rabbi Chaim and Yocheved Boyarsky created a centre that serves as a home away from home for Jewish students.

I stood next to Sheila and I prayed. Sheila, a quintessential giver, passed away on Purim when we are mandated to give and share with others. Despite the fact that I may not have been celebrating Purim in synagogue, I felt privileged to stand in the presence of a woman who lived Purim every day of the year. I was finally given the opportunity to give to someone who never took anything.

On behalf of the Jewish community of Ottawa, we say thank you to the family for sharing Sheila with us. I can only imagine the sense of mourning and loss you must feel. Know that although you may not feel her physical embrace and touch, I promise you that from heaven, where she is now reunited with her parents, she continues to be present in your life. She will celebrate with you in your times of joy and give you strength when you are facing challenges. She is certainly radiating with a sense of pride in the accomplishments of her beloved family.

May her memory serve as a blessing.