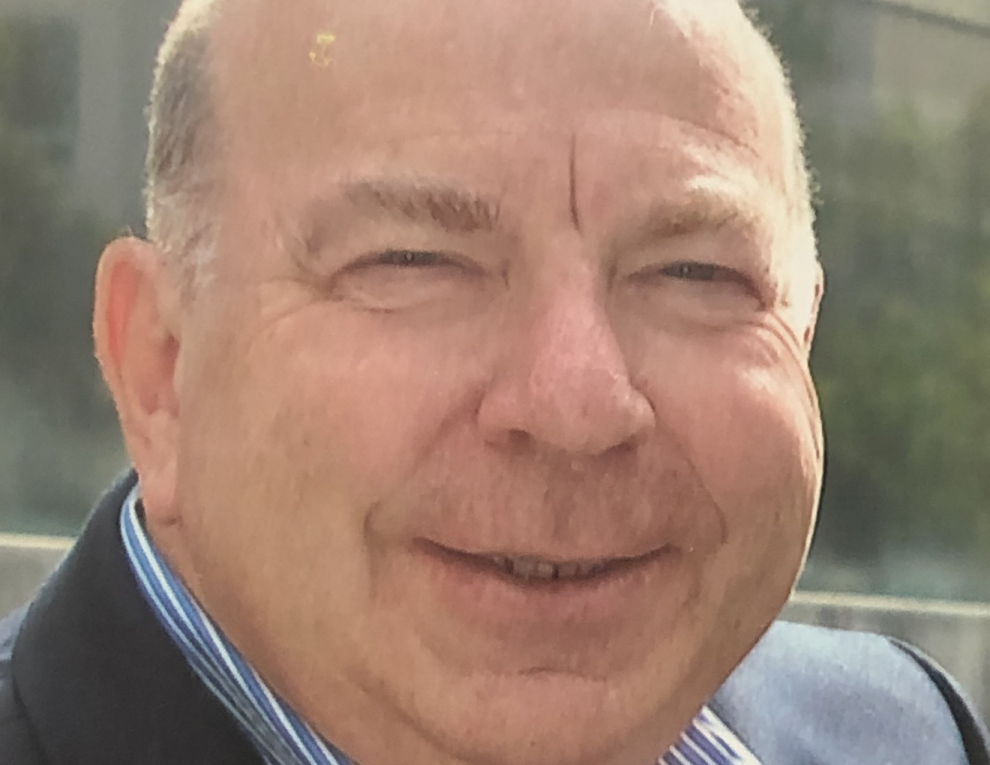 Pirkei Avot teaches us the Crown of a Good Name is the most important crown to wear. Seymour Mender wore that Crown. Seymour Mender earned that Crown. On August 11, at the age of 67, our community lost a generous, selfless and kind person who was a loving husband, father, zaidie, and much, much more.

In the summer of 1969, Seymour was a young 16-year-old hanging out at the JCC pool on Chapel Street. He asked Joy, one of the Slack twins, “How’s the water?”

Love had a funny way of working in those days! Fast forward through eight years of dating, Seymour and Joy were married in 1977 and in the years to follow, happily raised a family of three children, Jess, David and Jared, and welcomed their spouses Sean, Sarah and Leah, and three grandchildren Liv, Joey, and Lola.

Growing up in Ottawa, hanging out at the JCC, attending Laurentian High School, Carleton University and then graduating from the University of Ottawa Law School, Seymour was an Ottawa guy through and through, and active in our Jewish community. Seymour served as president of the board of Hillel Academy (now the Ottawa Jewish Community School) and was president of the Hillel Lodge board as well. One might say he volunteered to ensure the next generation grew inspired by Jewish values in both the early and later stages of life. Jess, David and Jared remember that while their father worked long hours, and volunteered for the benefit of the community, he always came home from late night board meetings with a treat for the family. This may be referred to as the Crown of a Great Dad!

Speaking with his children is where you learn how much Seymour loved his family. He would do anything for his wife, children, grandchildren, sister, sister-in-law, brother-in-laws, nieces and nephews. Seymour kvelled in everything he did for them, from setting up nurseries for his grandchildren, to solving math problems, to inventing his own portable air conditioner (balancing a cup filled with ice on his forehead on a hot, summer day). He was the family’s unofficial handyman and its official problem-solver.

Seymour was devoted to visiting his late mother, Helen, and mother-in-law, Sue Slack, while they were residents of Hillel Lodge. The kids remember their father would treat the staff with the utmost respect, always setting a great example for his kids. Seymour was proud there was a Jewish long-term care home in our community and continued to remain active in fundraising for the Lodge through the development and continuation of the annual Biking for Bubbies fundraiser. The Mender family has chosen to actively participate in the 12th Annual Biking for Bubbies this September as one of the many ways they will honour Seymour.

Since his sudden passing, there have been an abundance of tributes in memory of Seymour. Each person, whether a client, colleague, friend, neighbour, family member, or member of the community, has a story to share about how he helped them, their family, their organization, always without any expectation of recognition. Ottawa lawyers have also called to say how they valued Seymour’s opinion and often sought his practical advice on a file, or simply to meet for a kibbitz.

While Seymour loved to make people of all ages happy, it was children who he was most drawn to. It was common for Seymour to share a smile or make a goofy face with a child in line at a waterpark or a movie theatre, or create a decorative crown from a napkin in a restaurant to alleviate some tears. Seymour may have worn the Crown of a Good Name but he made sure that everyone else wore a Crown of Happiness. Most of us will never know all of the small things that Seymour did on a daily basis to help others. But that’s what he would have wanted – he didn’t need to be in the spotlight to make a positive difference.

Do something good for someone today. And do it with Seymour Mender z”l in mind.

Please visit www.hillel-ltc.com/2020-biking/pledge for more information on the Biking for Bubbies event in support of Hillel Lodge and how you can honour Seymour’s memory.