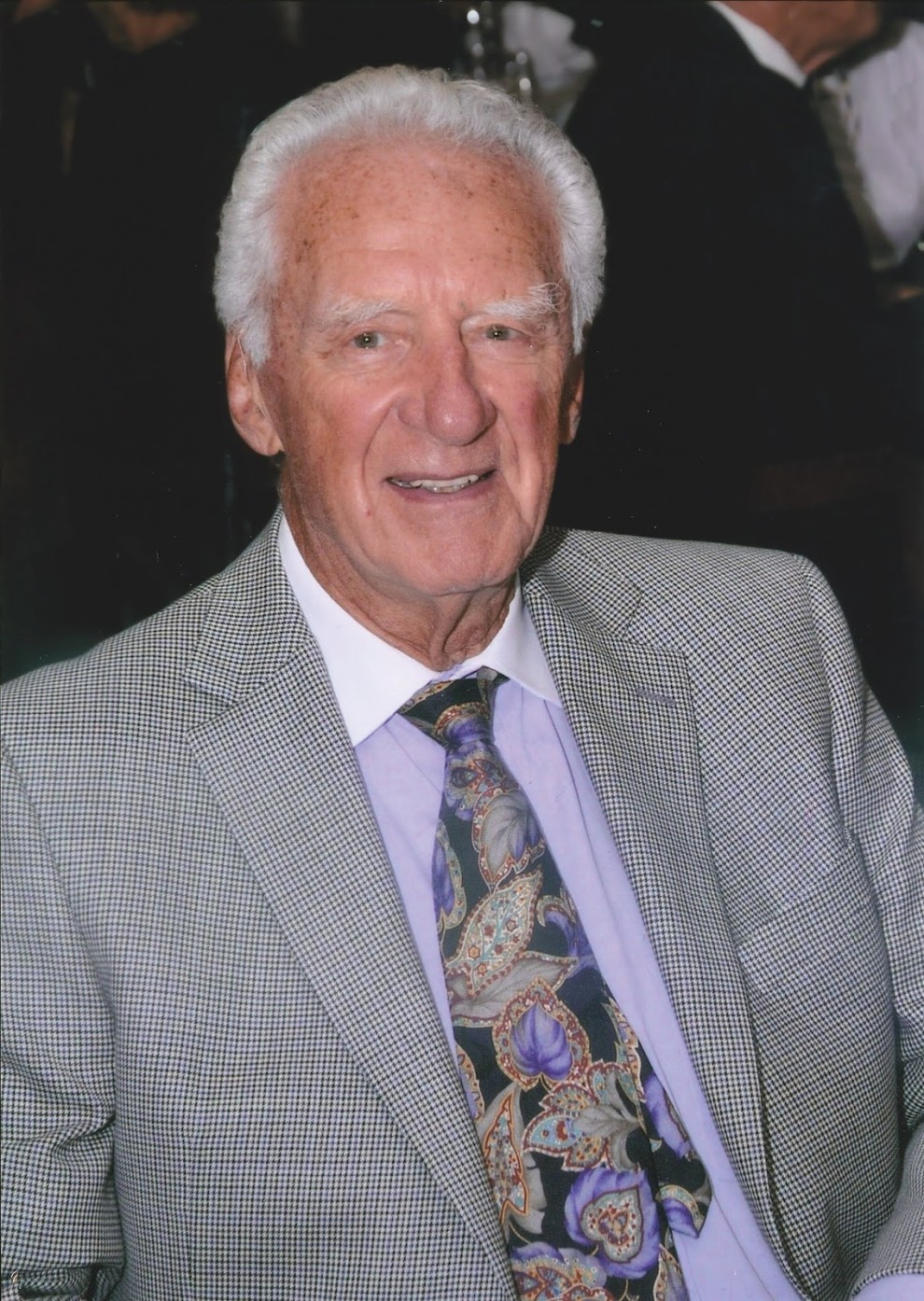 Talmudic Law teaches us that whoever preserves a single life from Israel is considered by Scripture as if he had saved an entire world. Since the potential worth of each individual is immense, the responsibility for wrongly causing someone’s death is very great.

And how would we respond about someone who was responsible for saving numerous lives, engaged for decades in the medical profession?

Such a person was an Ottawa resident throughout his entire life: Dr. Mark Dover of blessed memory.

Until his passing, on October 27, less than a month before he would have turned 92, he had made an indelible mark in the community. He was the first Jewish surgeon to serve his fellow Ottawans.

Mark was my first cousin, whom I adored while growing up, as he represented the ideal role model. In the family, we called him “Big Mark,” as a way of differentiating between him and an equally likeable younger cousin sporting the same name.

How incredibly prophetic we were in choosing this simple nickname. Mark went on to become a giant in the medical world. Matching this expertise was his personification of the moral and ethical values of Judaism. His interaction with people of all backgrounds brought him respect and endearment from everyone, and from everywhere.

Whenever meeting Ottawa residents, I invariably have heard, “Dr. Dover saved the life of one of my relatives.” The “doctor” in him, combined with an impeccable respect for human beings, were what went into developing such a person. He was the paradigm of a Kiddush Hashem (Sanctification of the Holy Name).

What could speak louder than a card signed by retired nurses of the Ottawa Civic Hospital who worked alongside Mark for many years? They sent it to his dear wife Nina because they had a very special attachment to her husband. Their words expressed a love and devotion toward such a rare and beautiful man. They had not forgotten him over time. He had profoundly impacted on their personal and professional lives!

Mark’s family, the Ottawa Jewish community, the city at large, and his patients, are currently experiencing a void that stems from this painful loss. They miss him dearly. Our rabbis teach us that a person’s legacy carries on way after his demise. We know and we pray that his memory will serve as a blessing for all of us who had come into contact with him.

May the Omnipresent console the Dover family among the other mourners of Zion and Jerusalem.

Rabbi Zvi Sourkes, an Ottawa native, is a veteran Jewish educator, having served communities in Beverly Hills and in New York.