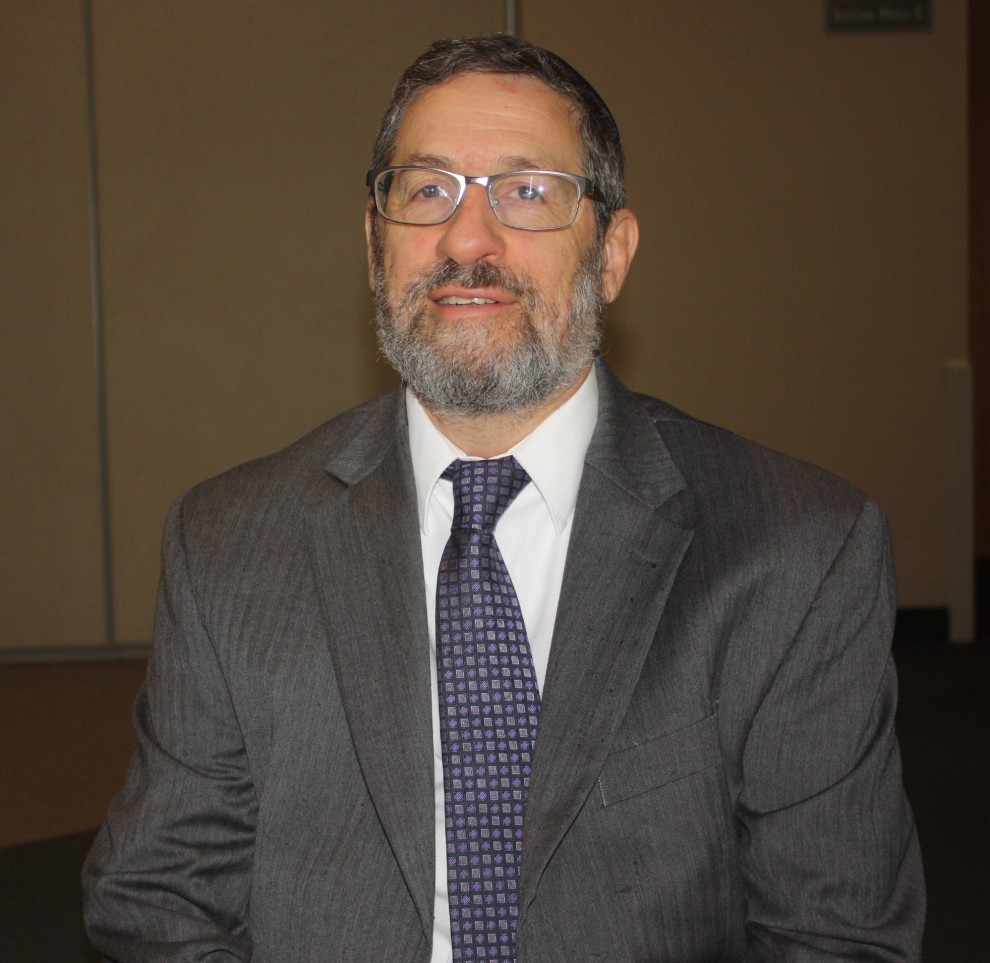 Will continue in advisory role at school, and carry on as founding director of JET

After 15 years of service, Rabbi Zischa Shaps has retired from his role as executive director of Torah Day School of Ottawa.

Torah Day School was created in 2016 by the amalgamation of two Orthodox day Schools: Torah Academy of Ottawa and Rambam Day School. Rabbi Shaps had been executive director of Torah Academy.

Rabbi Shaps received his ordination from the Rabbinical Seminary of America-Yeshiva Chofetz Chaim in New York, and holds a master’s degree in education from Adelphi University.

In 1992, Rabbi Shaps wanted to “do something more,” and so he founded Jewish Education through Torah (JET), with the help of his wife, Lauren.

“Adult education was something I felt there was a need for in the city,” Rabbi Shaps said. “The Ottawa synagogues had a class or two, but there weren’t any direct adult education programs.”

In 1996, Rabbi Shaps and Lauren were two of the nine original board members who founded Torah Academy of Ottawa.

“The board worked together to hammer out what the school should look like and how everyone could be happy,” he said.

In 2004, Rabbi Shaps became executive director of Torah Academy, while still maintaining his role as director of JET.

It was “not easy” to go from teaching to being responsible for two organizations simultaneously, he said. “With teaching you are responsible for your own class. You don’t have responsibility for finances, for anybody else’s job or for making sure the building is operational.”

During his time as executive director at Torah Day School, Rabbi Shaps said he personally completed many hands-on jobs that needed to get done. “I’ve put out road salt and shovelled snow, I’ve mopped floors and washed dishes. If you don’t have enough money to pay someone to do it, you need to do it yourself,” he said.

“I’m not the only one who has done that, you can’t accomplish much without other staff and volunteers.”

“We were able to pay every person their salaries and any vendors, and we never owed any money. I was proud we were able to live within our means,” Rabbi Shaps said.

In 2016, Rabbi Shaps was also involved in the logistics of unifying Torah Academy and Rambam Day School.

Tamara Scarowsky, writing on behalf on behalf of the Torah Day School of Ottawa Board of Directors, said Rabbi Shaps “has selflessly done whatever was required to promote the vision of Jewish education for our children, from assuming the role of interim principal during times of need, to the smallest, thankless jobs no one else would volunteer for. He has touched the lives of so many students and their families and has built relationships that have carried through generations… His quiet strength and unwavering bitachon [trust] have been the bedrock upon which we now continue to build and grow the school.

“Words cannot do justice to the contribution to Jewish education in our community that Rabbi Shaps has made – and continues to make – as the seeds he has sowed and nurtured for over 30 years continue to bear fruit,” Scarowsky said.

Torah Day School is planning to recognize and honour Rabbi Shaps at a date to be announced this fall, Scarowsky added.

Rabbi Shaps is staying on with Torah Day School in an advisory role – by sitting on the newly established Rabbinical Advisory Committee and as a consultant on fundraising.

He will also continue as director of JET and recently joined the board of Ottawa Torah Institute. As well, he has been a member of the board of Congregation Beit Tikvah for the past two years.

Between those roles, and spending time with his family, exercising, and studying Torah, Rabbi Shaps says he will keep busy.

Ottawa, said Rabbi Shaps, has been a “wonderful place” to raise his children. “The community has a lot going for it, and everyone needs to keep pitching in to sustain it and allow it to grow.”