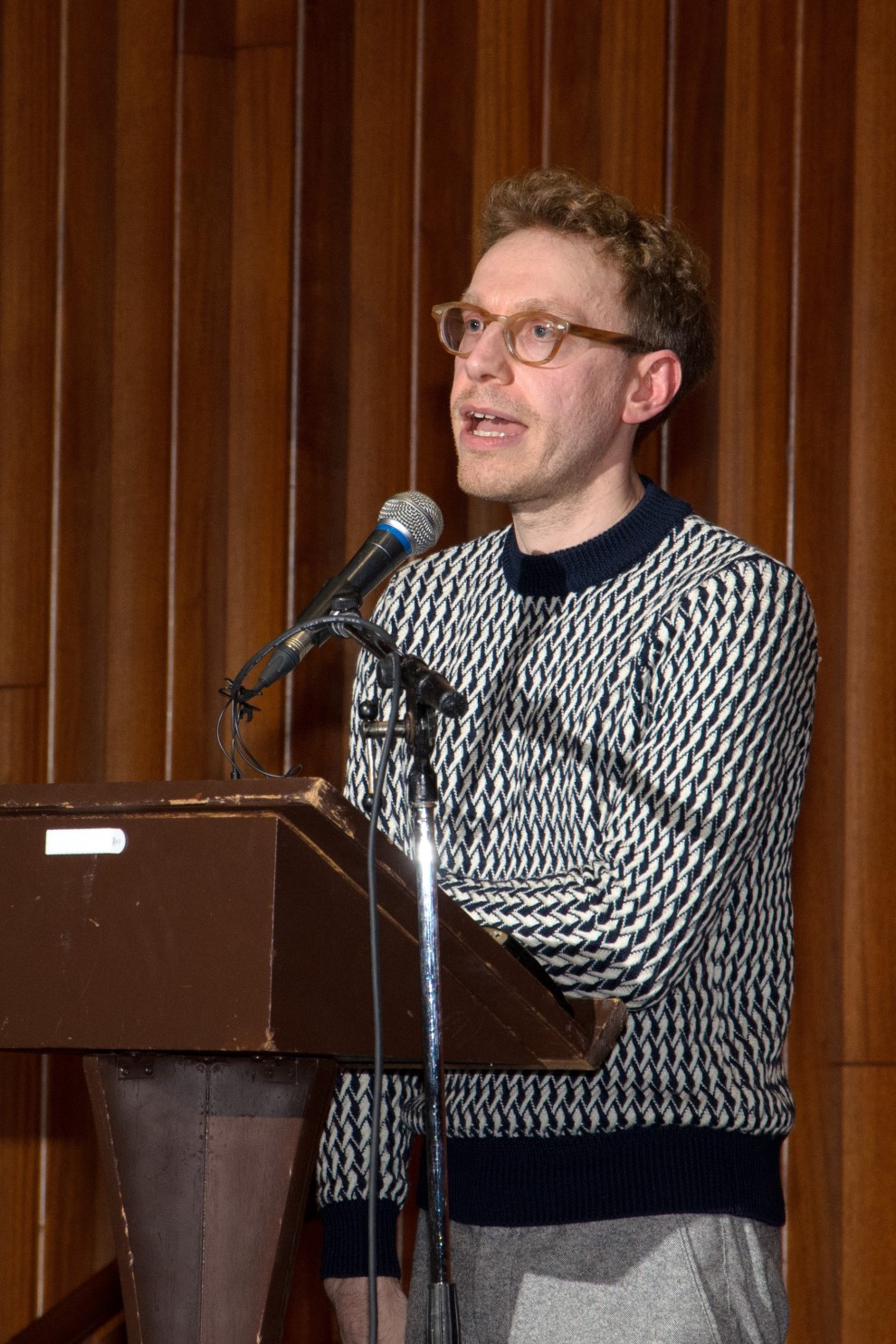 There are two parts to the difficulties most people living with disabilities face: living their “ordinary and difficult lives,” and changing the structures and attitudes that “prevent us from living ordinarily,” according to Shelly Christensen, co-founder of Jewish Disability Awareness and Inclusion Month and author of From Longing to Belonging.

Christensen was a keynote speaker at “Pushing the Boundaries: Disability, Inclusion and the Ottawa Jewish Community.” The conference, which opened on the evening of April 2 at Kehillat Beth Israel (KBI) and continued throughout the day on April at the Soloway Jewish Community Centre (SJCC), was the first community-wide conference on disabilities and inclusion in the city’s Jewish community.

According to Christensen, prejudices are the “most pervasive obstacle to belonging,” and are usually based on myths and assumptions of what people can and cannot do.

“When we consider barriers to inclusion, we often think of accessible restrooms, elevators and ramps,” she said. “But obstacles can also exist in programs, services and events, in the forms of beliefs and stereotypes.”

Christensen said religious communities often “jump at including the broadest number of people,” without considering the individual preferences of how they want to be included.

“If we don’t talk about what people with disabilities and mental health conditions want, no amount of opening our doors is going to be enough,” she said at the opening night event.

The next day, Christensen discussed several concepts, including how to encourage the spirit of belonging and the processes that build a more inclusive community.

The goal of the conference – co-sponsored by the Jewish Federation of Ottawa, Jewish Family Services of Ottawa, the Jewish Ottawa Inclusion Network (JOIN) and Tamir – was to “educate about the barriers faced by people with disabilities, present best practices that foster inclusion, and help to inspire innovation in the Jewish community.”

Daniel Tammet, a best-selling author and poet, was a keynote speaker at the opening event at KBI. He spoke about his experiences living with both high-functioning autism and synesthesia, a neurological condition which weaves together one’s perception of words, numbers and colours.

Tammet said he had always felt he was different, “in a way that was not possible for me to express.

“For me, numbers and words are the bread and butter of my life,” he said. “They have their own, colour, shape, texture and emotions.”

For example, Tammet said the first time he witnessed snowfall he saw the number 89, and said he always felt like the number 757. His synesthesia also allowed him to recite the digits of Pi – from memory – to 22,514 decimal places.

David Lepofsky, chair of the Accessibility for Ontarians with Disabilities Act Alliance, was a featured speaker at the SJCC. He said the problems facing Ottawa’s disabled Jewish community are the same as those facing disabled communities everywhere.

“We live in a society that is largely designed and operated on the premise that it’s only for people without disabilities,” he said.

Lepofsky called this idea “ridiculous,” not only because as it negatively impacts more than five million disabled Canadians, but because “everyone either has a disability now or gets one as they get older.”

To prove his point, Lepofsky asked audience members to raise their hands if they didn’t currently have a disability and “knew for certain they would never get one.” No one raised their hand.

Lepofsky also spoke about the need to strengthen Bill C-81, the Accessible Canada Act: An Act to Ensure a Barrier-free Canada.

According to Lepofsky, a lawyer who is blind, Bill C-81 “gives the government commendable powers to make progress, but doesn’t require it to ever use those powers or set timelines for using them.” 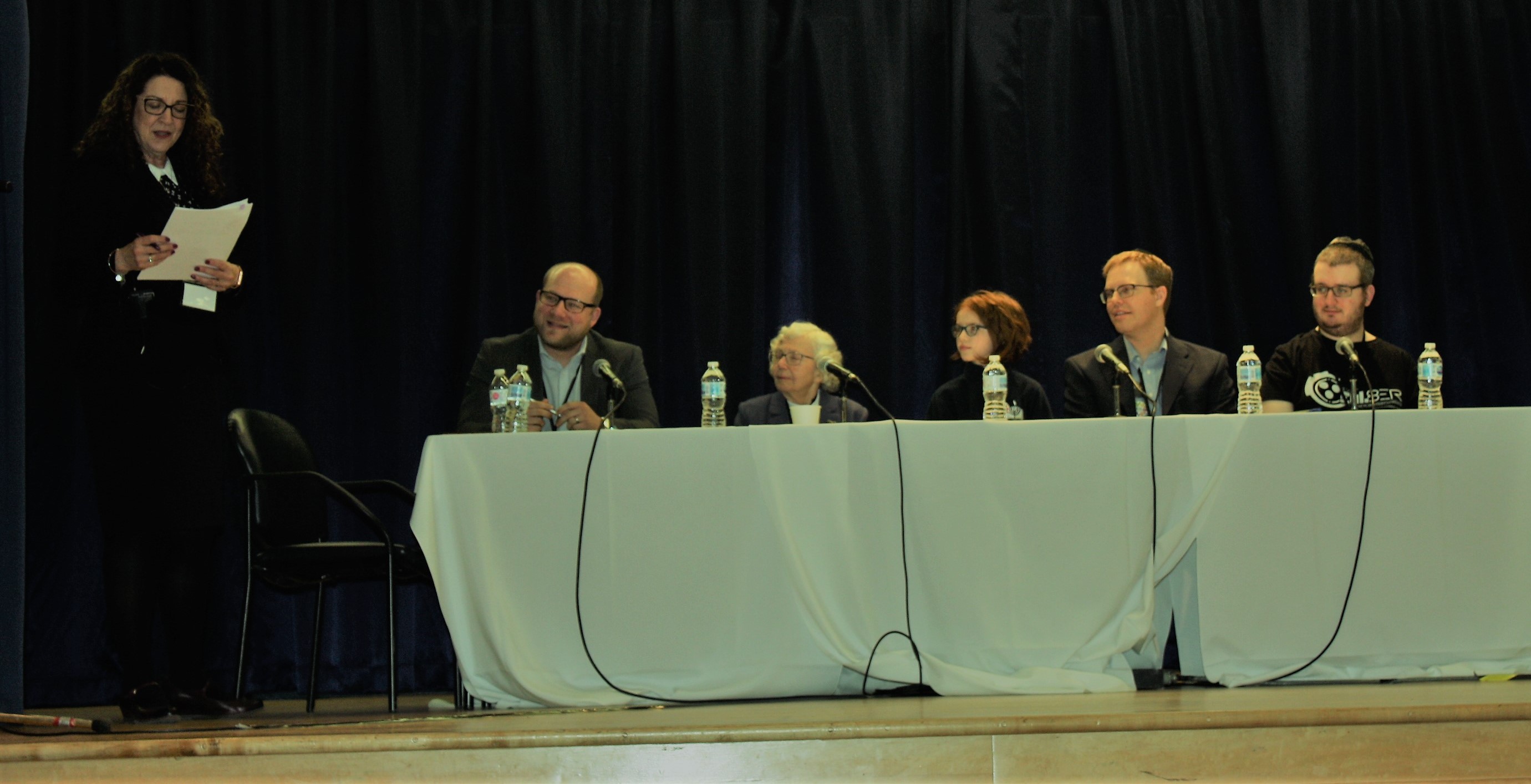 A panel discussion, moderated by Christensen, discussed “what works and what doesn’t work for being a part of the Jewish community.” Panelists Benjamin Leikin, Toby Brooks, Na’ama Uzan, David Uzan and Yehuda Coodin provided perspectives of people with a variety of different disabilities.

Christensen ended the conference by encouraging participants to “ask yourself and every Jewish institution you belong to or support if we are doing all we can to ensure access in all aspects of Jewish community life.