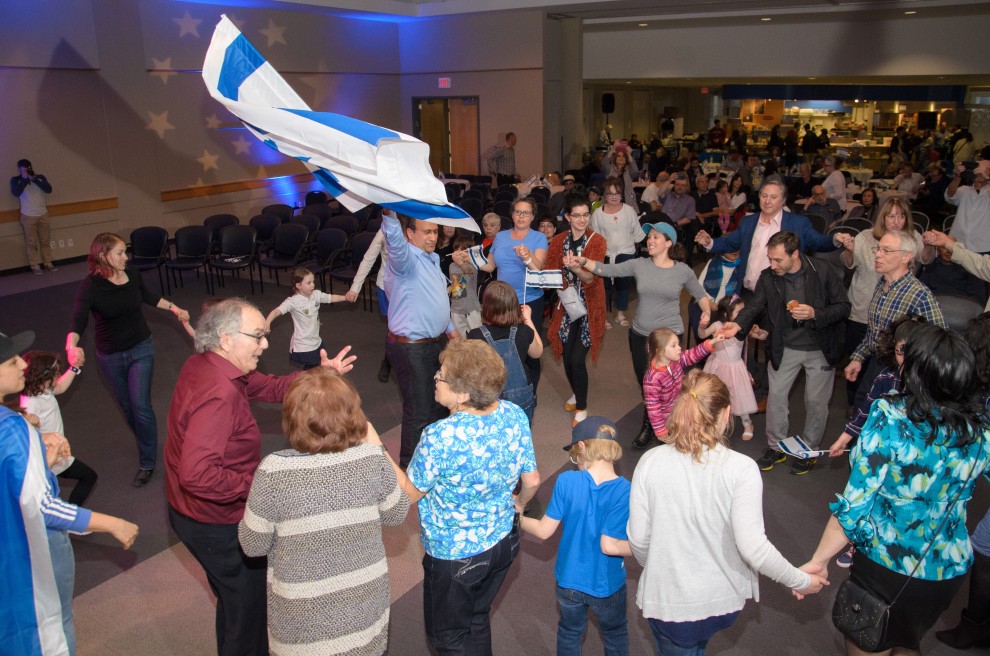 Hundreds of people, from young children to great-grandparents, gathered at the Soloway Jewish Community Centre, May 9, to celebrate Yom Ha’Atzmaut, Israel’s Independence Day, marking the 71st anniversary of the founding of the modern State of Israel. 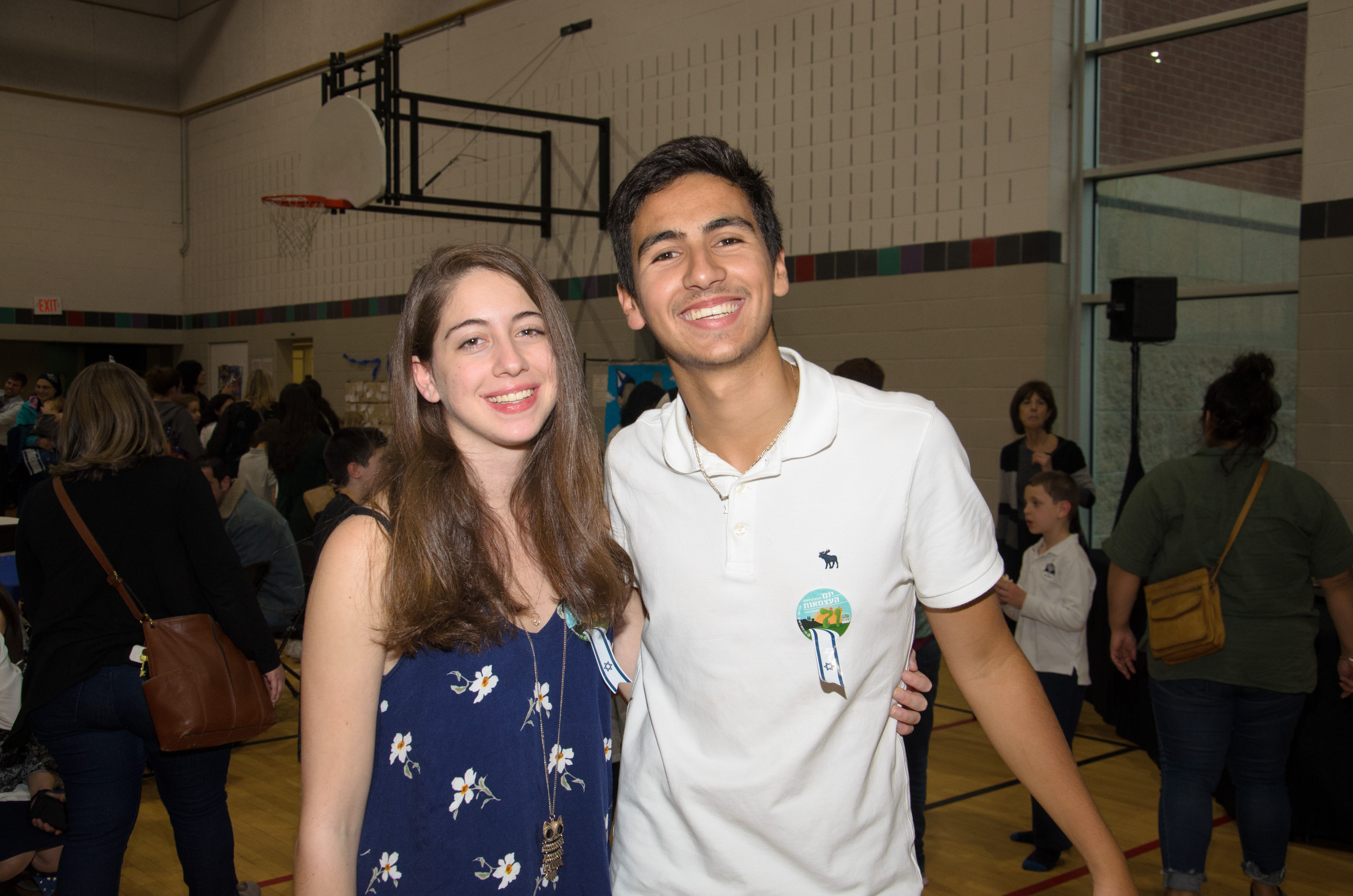 Ella Dagan, director of the Vered Israel Cultural and Educational Program, said the Yom Ha’Atzmaut celebration is an “important opportunity to express solidarity with the State of Israel and to strengthen our alliance.

“It is one of the few occasions where many Jewish organizations and people from different backgrounds come together for a common celebration,” she said. 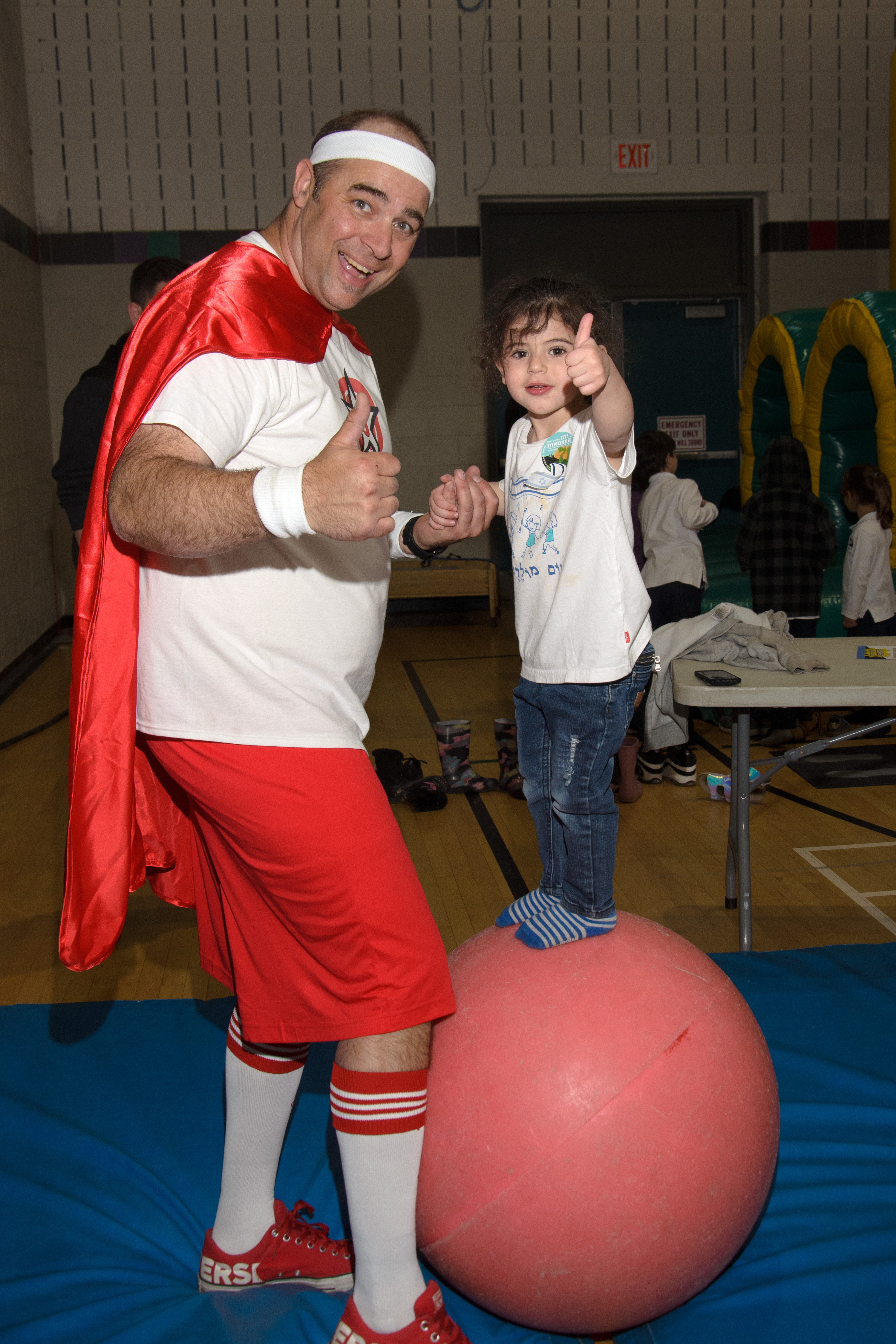 Upstairs in the social hall, adults danced to Israeli-style dance mixes created by Israeli DJ Lahit Barosh and enjoyed a performance by the Cleopatra dance troupe from Montreal. 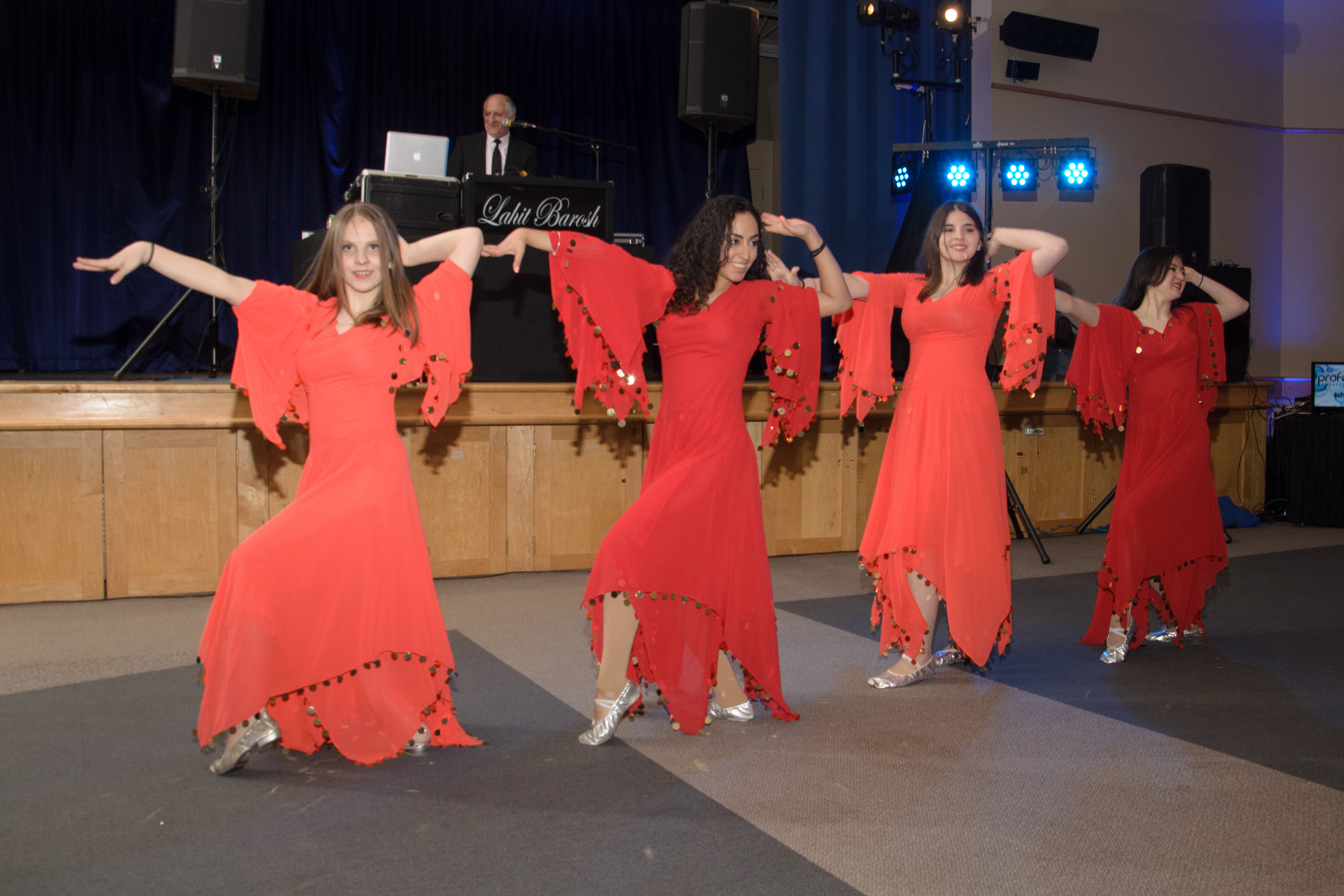 Members of the Cleopatra dance troupe perform during Yom Ha’Atzmaut celebrations, May 9, at the SJCC. (Howard Sandler) 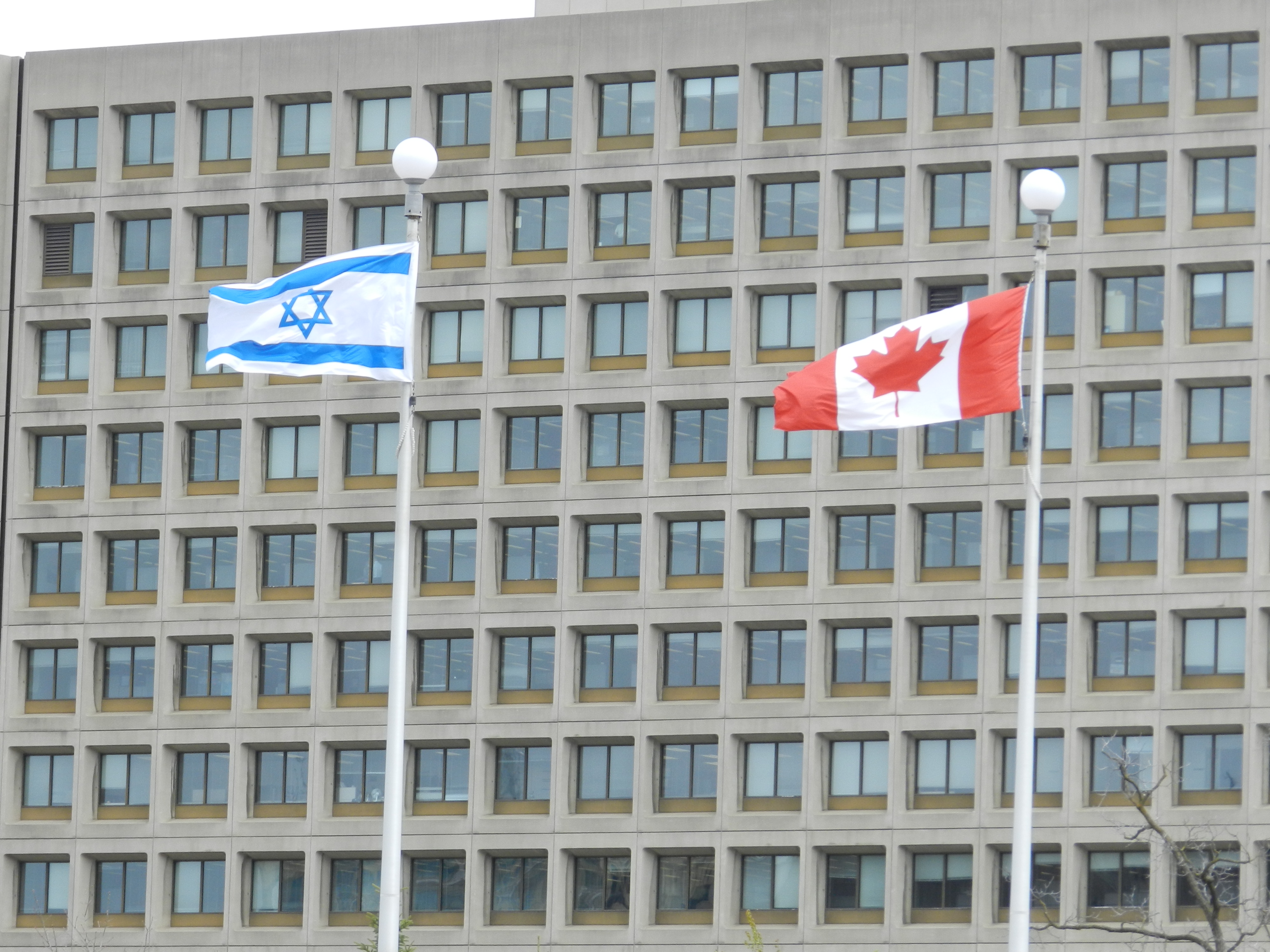 The flags of Israel and Canada flying above Ottawa City Hall on Yom Ha’Atzmaut, May 9. (Michael Regenstreif) 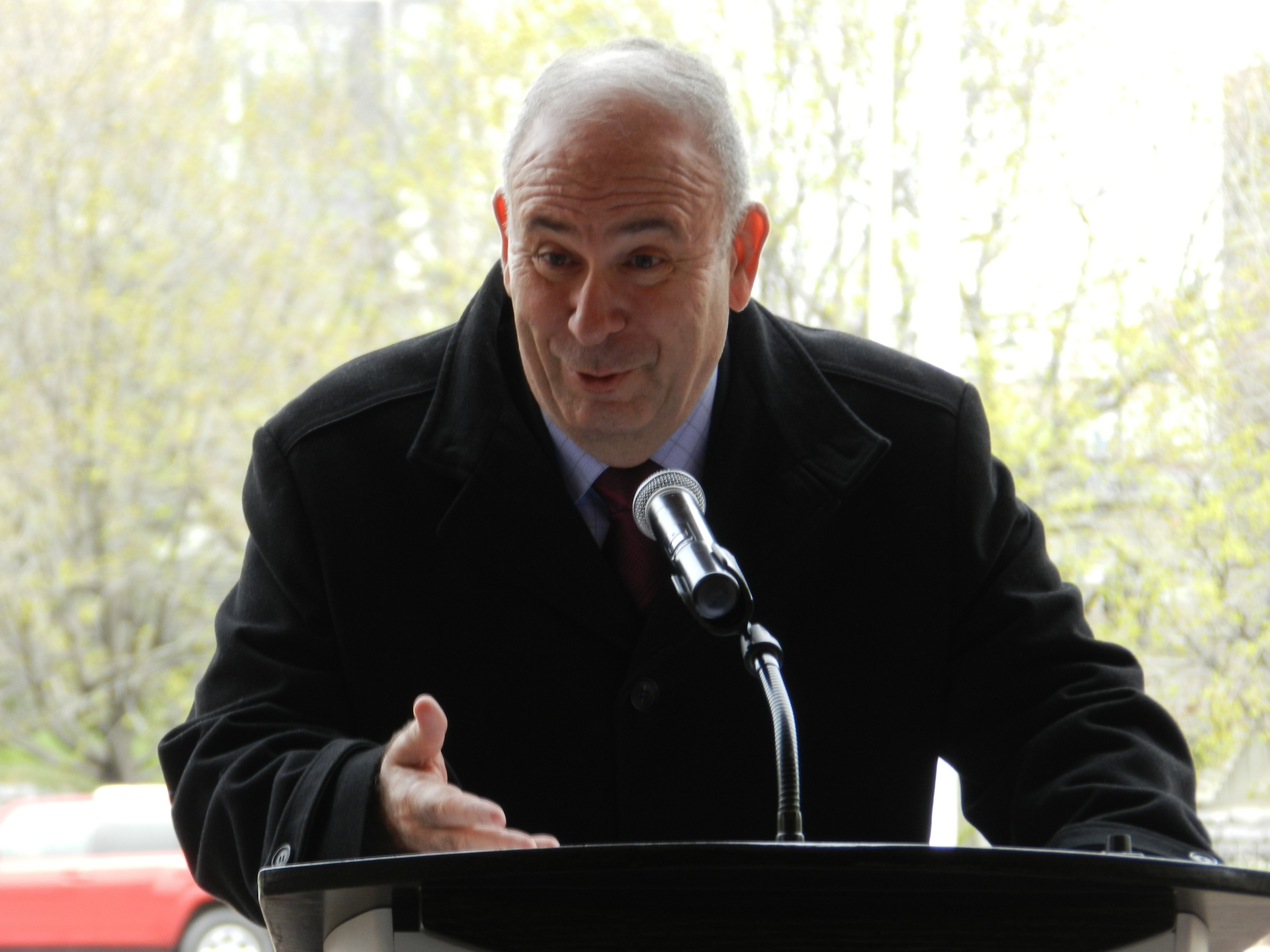