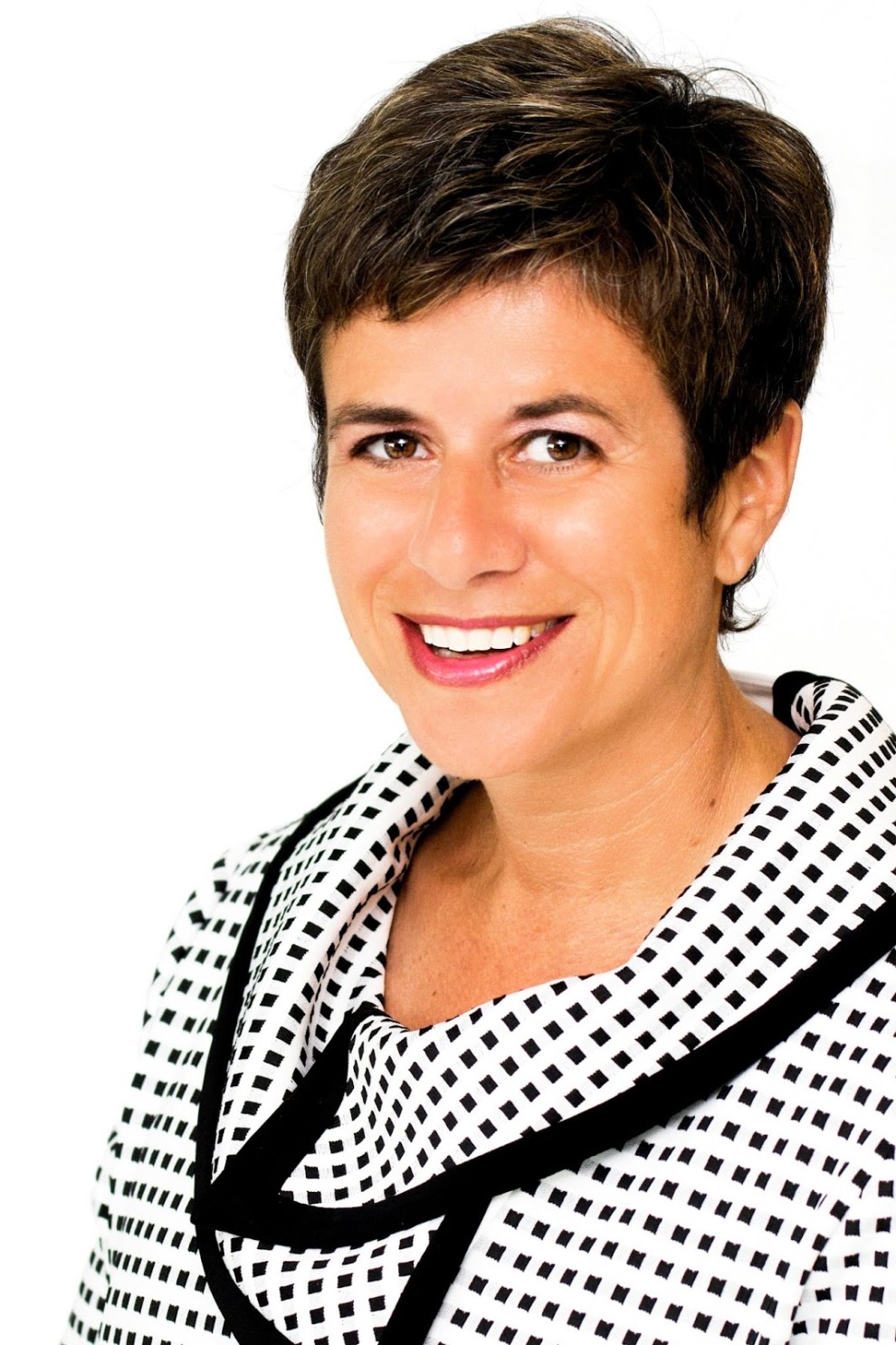 ‘Now the fun and the hard work begins’

As she completes her sixth year as president and CEO of Federation, Andrea Freedman recalls the inspiration she felt as a counsellor on the first-ever Birthright Israel trip – an experience that still informs her desire to help create meaningful Jewish experiences.

In what has become an annual tradition, I celebrate my work anniversary by penning a column for the Ottawa Jewish Bulletin. On March 11, I was honoured to achieve the sixth-year mark serving as president and CEO of the Jewish Federation of Ottawa and the Ottawa Jewish Community Foundation.

The week before my work anniversary, and almost 19 years to the day since I wrote to Birthright Israel co-founder Charles Bronfman after experiencing the privilege of serving as a madricha (counsellor) on the first-ever Birthright Israel trip, I received an email from the Birthright Foundation with a scanned copy of the letter and a request to publish it on social media.

On March 3, 2000, my much younger self wrote the following to Bronfman:

“The determination participants showed in making the most of every moment of your gift is simply awe-inspiring. For example, a young man in my group took a sample of every body of water we entered and a stone from every hike so that in addition to the memories, he would always have a concrete piece of Israel with him… Thank you for the opportunity of working as part of a team to translate this intense Israel experience into a tangible and long-term commitment to the Jewish community.”

Reading the letter again after so many years certainly brought back a host of positive memories about the experience. At the same time, it gave me a moment to reflect on the lasting impact that the trip has had on me and I will share one example.

A couple of years after being a madricha, I was conducting interviews for the next crop of madrichim. I liked to ask candidates what the most profound Jewish experience in their life had been. I expected answers such as “my bat mitzvah,” “celebrating Jewish holidays with my family,” or other similarly positive experiences. But I was saddened when, again and again, candidates referenced the riot that had taken place the previous year at Concordia University in Montreal preventing Benjamin Netanyahu – then the former and future prime minister of Israel – from speaking, as their most formative Jewish experience.

When I interviewed for my current role here at Federation, I recounted that story and stated that one of my goals was to create positive Jewish experiences for future generations so that their answer would be different.

And this is why the Jewish Superhighway – a metaphor for meaningful Jewish experience and journeys where Jewish life is meaningful and no one is left behind – is so critical.

The last few months have been dedicated to raising the preliminary funds necessary to build the Jewish Superhighway and I am extraordinarily grateful to the generous community members who made a gift to the Annual Campaign. Thank you all! Every dollar really does count and, thanks to the Challenge Fund, every new dollar counts twice.

And now the fun, and to a certain extent, the hard work, begins.

Over the coming weeks and months, Federation will share news about micro-grants. These are aimed at funding individuals and organizations to design and implement Jewish experiences to bring more people onto the Jewish Superhighway. Taking a page from Birthright Israel and PJ Library, you will hear about Jewish Jumpstart, a program to incentivize community members to join the Soloway Jewish Community Centre, synagogues and temple.

As I embark on Year 7 serving Ottawa’s Jewish community, I have a few more grey hairs, and a still undiminished energy and enthusiasm to work with others to create meaningful Jewish experiences and Jewish journeys for all community members, at all stages of life.