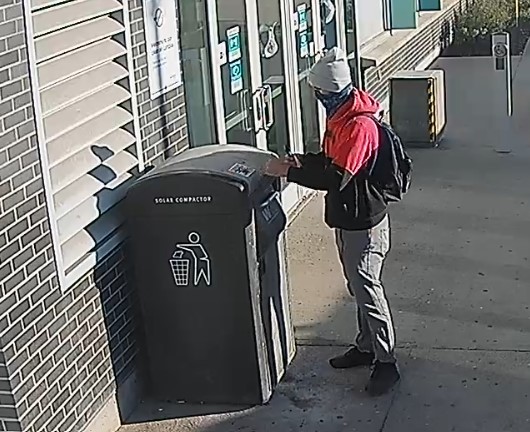 Earlier this week, Ottawa Police Services reported that a homophobic message was spray-painted on one wall of the courthouse on Elgin Street, while a swastika was painted on the provincial government sign out front. This is just one recent example of antisemitism and hate-related graffiti in the city — something the Jewish Federation of Ottawa strongly denounced.

“The swastika is a symbol of the murder of millions of Jews, and the terrorization of millions more. This hateful antisemitic and homophobic graffiti represents hostility toward Canada’s democratic values,” said Andrea Freedman, Federation CEO. “There is no place for such hatred in Canadian society."

In response to situations like this along with a desire to build bridges with other communities, the Federation hired a community relations specialist. This new and part-time position is responsible for supporting and further expanding Federation’s advocacy work, which includes combating antisemitism and advocating on issues of importance to the Jewish community. Freelance journalist and communications consultant David Sachs has stepped into the role — none too soon. 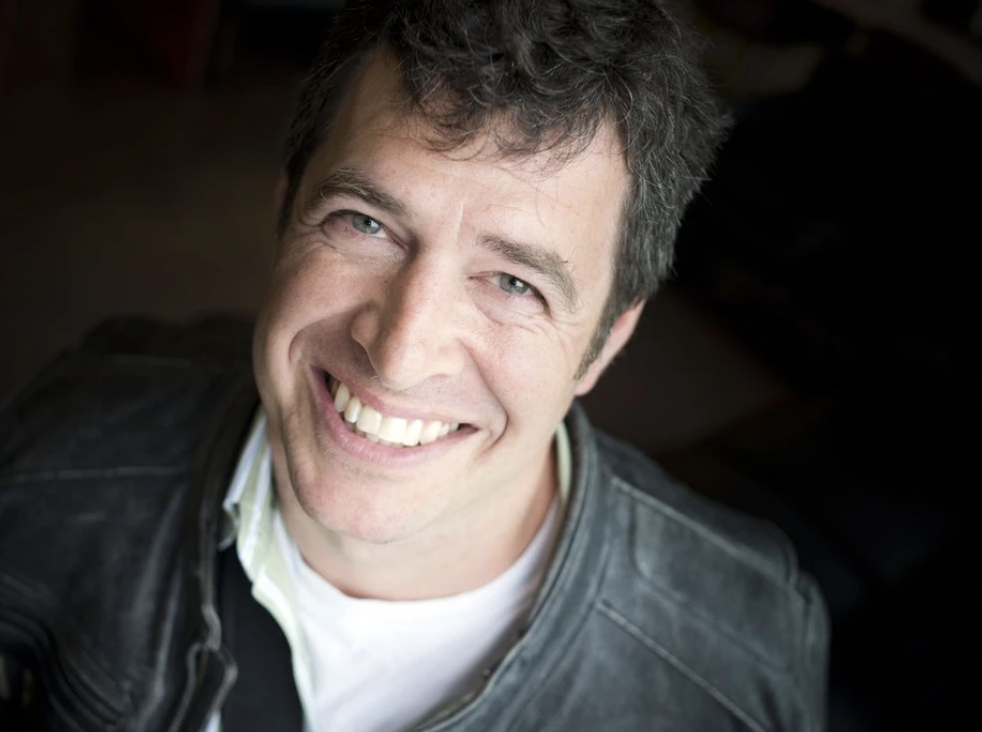 “There are two related aspects to the role: community relations and fighting antisemitism,” said Sachs about this position. “The biggest priority is to help and support students who are experiencing much more hostile school environments than when I was a student. That, more than anything, is what I'd like to help with. The long-term goal is to improve the conversation around antisemitism with the general non-Jewish community.”

Coming from a newspaper and magazine background, Sachs’ experience in communications and consulting brought him close to this kind of work.

“Along the way, I'd done a number of projects related to Israel or the Jewish community. In the last couple of years, mainly because of the rise of Former Labour leader Jeremy Corbyn in Britain, I began to follow modern antisemitism more closely, and write about it,” said Sachs. “I was really shocked the deeper I got into it. I wanted to do more than write about it, and then when this position came up, I was like, ‘Yes. This is what I can do.’”

Thrown immediately into facing these most recent antisemitism acts head-on, Sachs is determined to make a difference in helping educate people about antisemitism.

“Antisemitism is complex, and people's education or understanding of it is probably lower than a generation ago. I think a lot of advocacy work doesn't resonate because of a lack of understanding of antisemitism among non-Jews,” said Sachs. “We have a lot of work to do to really bring reality home with the non-Jewish world if we want to make lasting progress.”

Sachs noted that the anti-Israel movement is the “elephant” in the room, adding that it inflames antisemitism — but that reconciling hate language with free speech is going to be the “challenge of our time.” For example, on Nov. 16, the University of Ottawa Student Union (SEUO-UOSO) passed an omnibus resolution including vilification of Israel and a call for divestment in Israel, after three such votes in 2018. Campus Jewish organizations, Hillel Ottawa, Israel on Campus, StandWithUs Canada, and Chabad Student Network have unequivocally condemned the resolution.

“In order to make any progress, you have to be honest about the problem.”

Sachs of course was sad to see the events of the last few weeks: the posters, the graffiti, and the “rabid and dangerous anti-Israel resolution out of the University of Ottawa’s student union.”

“It’s shown the Federation was right to increase the focus on fighting antisemitism — and that we have incredible people in the Jewish community who are really in the front lines.”

Ottawa Police’s Hate and Bias Crime Unit are investigating both instances, and the community is encouraged to report anything they see to the proper authorities. If you have info, please contact the Hate Crime Unit at 613-236-1222, ext. 5015. 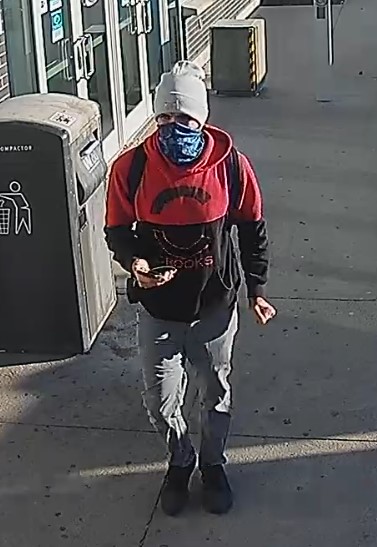 This photo, and the lead photo on this story, are photos released by Ottawa Police Services of the most recent suspect.

“Jews continue to be, by far, the most targeted victims of hate crimes in Canada by population size,” said Freedman. “We urge all Canadians to join us in condemning these acts of hate and to stand strong against the dangers of antisemitism which tear at the fabric of our society to the detriment of Jewish and non-Jewish Canadians alike.”

You can hear Freedman, along with the Reverend Dr. Anthony Bailey on Tuesday's Morning Live discussing hate..