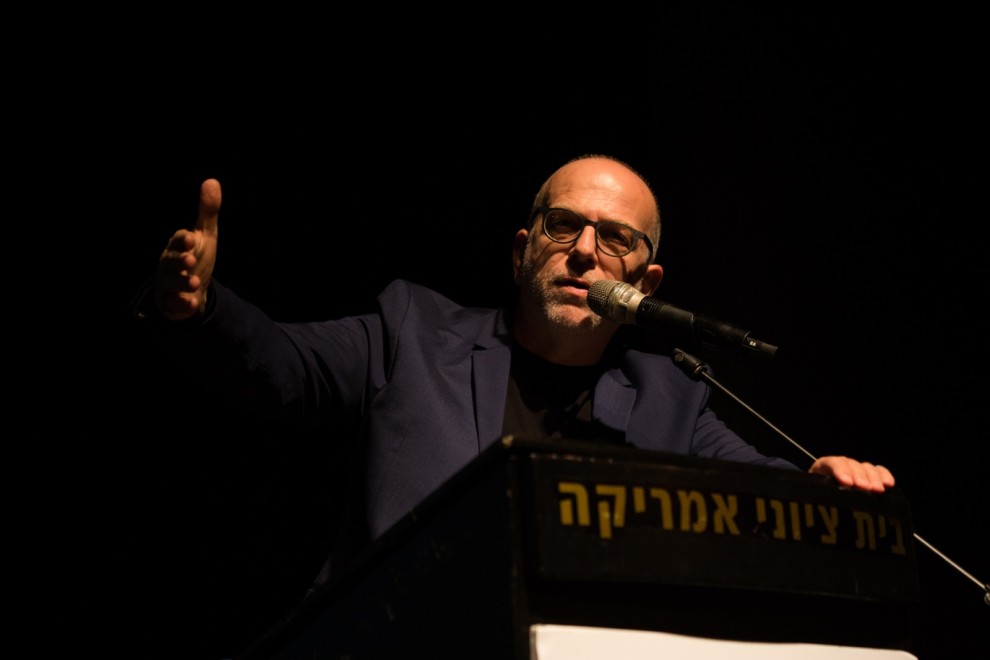 Since 1929, the Jewish Agency for Israel (JAFI) has worked to connect Jews around the world — and the new regional director for Canada has stepped easily into his new advocacy role.

Yaron Deckel began as the JAFI regional director at the beginning of October, moving to Toronto from the United States for the post.

“Before this, I was a long-time journalist, for more than 35 years,” said Deckel. “I mainly dealt with the Israel political turbulence, covering Israeli politics and general elections.”

During his career as a journalist, Deckel held the post of the Washington Bureau Chief for Israeli TV and radio outlets, which directed his attention to the Jewish communities in North America. He also did a five-part TV documentary “The Israelis,” documenting the lives of Israelis living in the U.S. and Canada.

“When I came back from Washington, I became a volunteer, visiting Russian-speaking Jews in different parts of the world,” said Deckel, who was born in Tel Aviv. “I also did some stories about the Jewish community in places like Buenos Aires and Cape Town.”

So for Deckel, who visited Ottawa in November, it was a natural evolution to work with Jewish communities in Canada as the JAFI regional director.

And now, two months into the work, Deckel has a few goals.

“I’m trying to find the needs of different communities and understand them … how can the Jewish Agency work with them to cater to their interests? For example, connecting the younger generations to their Jewish identity … What programs can we offer to young people in the different Jewish communities?” he asked. “Or when we talk about the rise of antisemitism, what can be done together as a joint force, to fight it? What tools can we offer?”

Because antisemitism is happening across the globe, Deckel doesn’t see why we should work separately.

“How can we work together? Someone has to make the connection,” he said. “That could be the role of the Jewish Agency for Israel.”

“I believe in partnership and transparency,” he said. “I’m here to work for the needs and wants of Jewish communities in Canada.”

So far, Deckel has visited JCCs and Federations in Toronto, Ottawa, Montreal and is soon heading to Vancouver — with more of Canada to explore as the pandemic allows.